The King Of Fighters XV Gets February 2022 Release Date 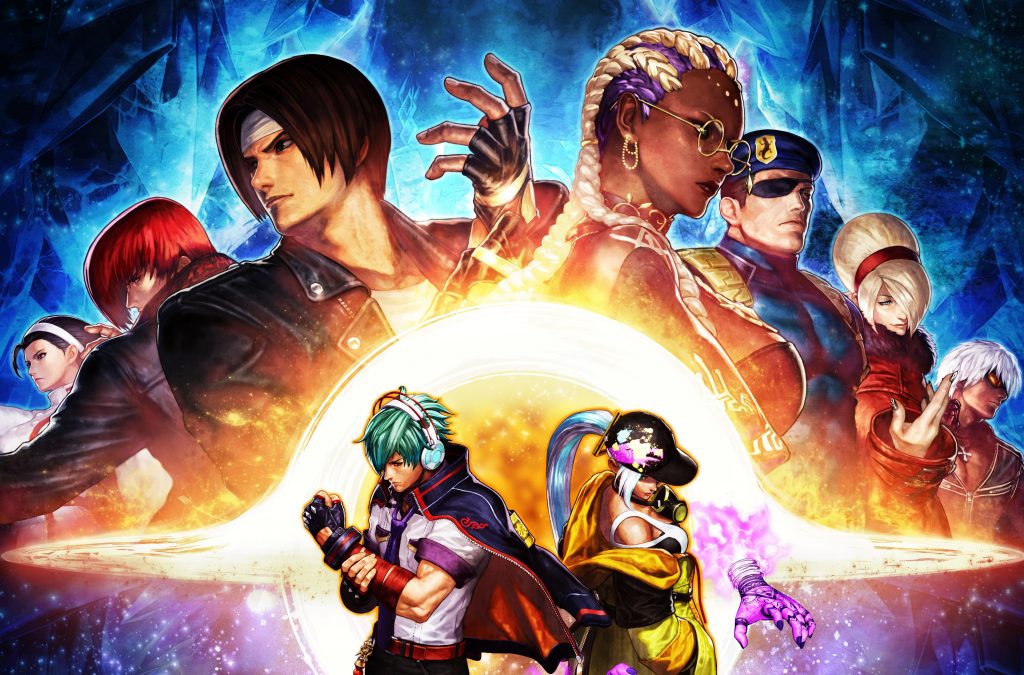 During Gamescom’s opening night, publisher Koch Media and SNK confirmed the release date for The King of Fighters XV.

The latest installment in SNK’s long-running fighting game series, The King of Fighters XV will release on the PlayStation 5, PlayStation 4, Xbox Series X|S, Steam, and the Epic Games Store on February 17th, 2022.

Koch Media revealed the release date in an explosive new trailer. Clocking in at over four minutes, it showcases many of the 3-on-3 fighter’s 39 playable characters. The footage also showcases some of the features the game introduces, including Shatter Strikes, a brand new mechanic that enables players to counter enemy attacks in addition to the updated Max Mode, Max Mode Quick, and streamlined Rush Combo system.

What are you waiting for? Go ahead and check out the full Gamescom trailer below:

If you want to get a head start on securing your copy, you can do so starting today. Pre-orders are now open for three different versions of the game. You can find the full details below courtesy of the publisher:

So, are you excited to get back into the fight next February? We always love to hear what’s on your mind. Be sure to sound off in the comments below and let us know.