Up Your Rocket League 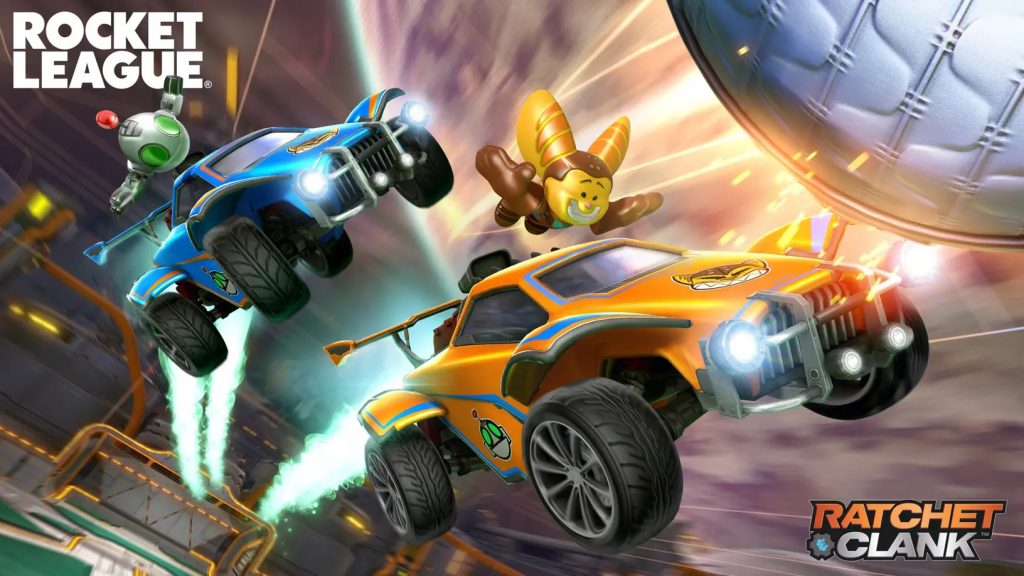 Rocket League has a long history on PlayStation platforms. The game initially drew attention in large part due to launching on PlayStation Plus. That history continues tomorrow as a free Ratchet & Clank bundle comes to Rocket League.

Getting the bundle is easy. Starting August 18th log into the game on either PS4 or PS5. That’s easier than ever since Rocket League went free to play last year. The bundle includes car toppers of both Ratchet and Clank, as well as a boost modeled after the Negatron Collider weapon from the series and a decal for the Octane vehicle. It will be available until January 3rd, 2022.

Jeremy Dunham, Psyonix’s product and content strategy director, is excited about the addition. “We’re big fans of Ratchet & Clank here at Psyonix and it’s one of PlayStation’s most iconic franchises. That’s why teaming up with Insomniac to make cool content for the PlayStation community was both a thrill and a privilege to work on!” 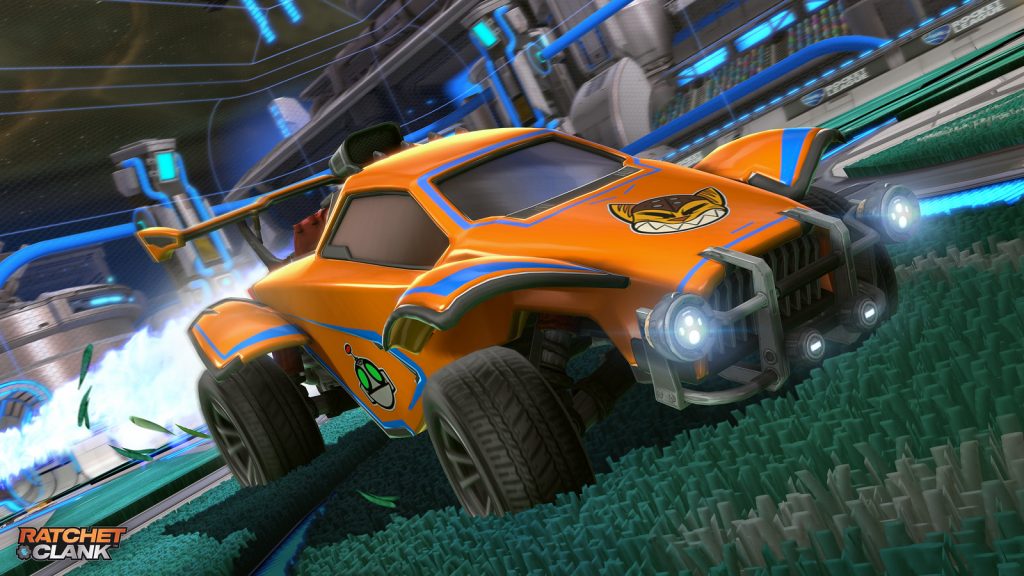 Rocket League is now in season 4, and if that sounds weird to any other long time players of the game, I get it. These seasons started when the game went free to play. You can enjoy the current season through November 17th. Are you excited to check out Ratchet & Clank in Rocket League? Is this a combination as awesome as chocolate and peanut butter? Let us know how you feel in the comments below. 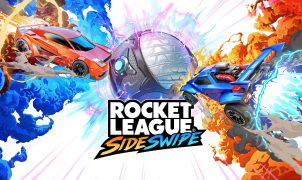 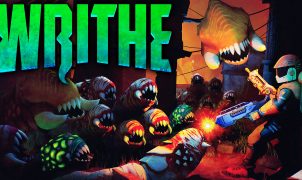