The island life is a peaceful life… 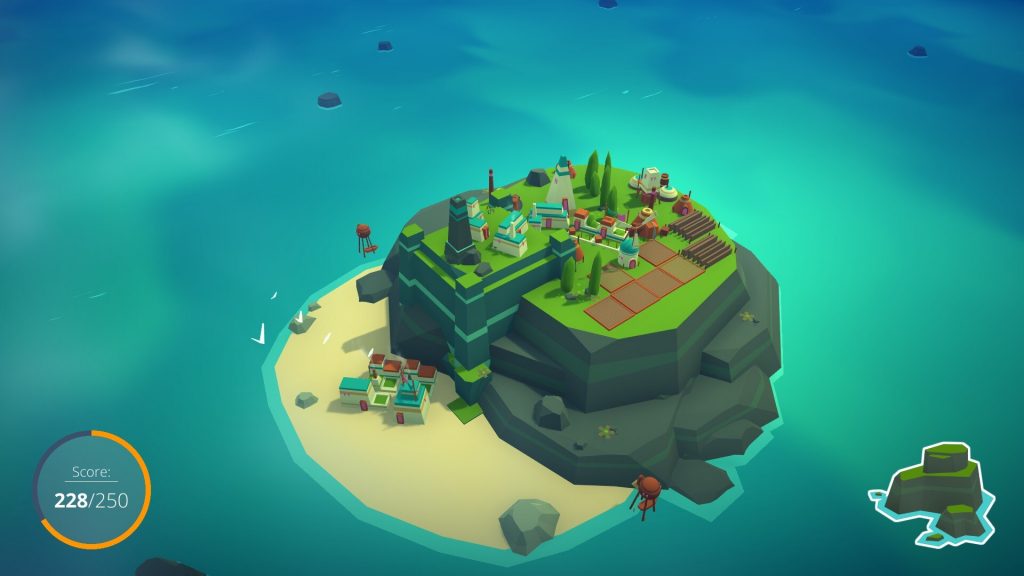 Although ISLANDERS is a seriously chill strategy game, it will quickly become an obsession if you don’t actively curb it. When it first dropped on Steam back in 2019, I poured hours upon hours into the tiny title, addicted to the point where I had to uninstall it from my library in an effort to move onto other games on my review list. If the Switch is your only means of playing ISLANDERS, just get the game — you won’t regret it. If you have other options… read on.

ISLANDERS is not your standard city-builder — in fact, building a city is something of a conduit for the real strategy game it truly is. In essence, there are islands of a finite size and a set score required before moving from one island to the next. To increase their score, players must choose between one of two building types, then place the pieces gained on the island in the best possible format. What is that format? Why, the one that yields the highest score, of course! 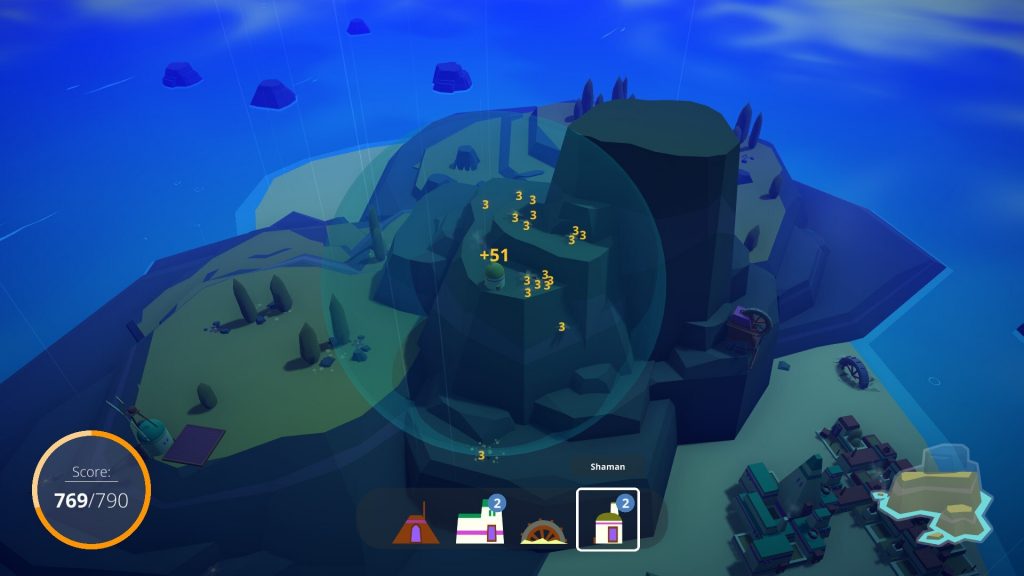 For example, shamans love being near flowers, while lumber mills obviously require trees nearby to operate. Houses prefer to be close to other houses, but also enjoy basking under the shadow of the closest city center. Take care not to place facilities next to things they hate, either, as that will lose points in the process. By placing specific buildings as close to their desired neighbors as possible, players will foster their city’s growth on the small island while racking up the points. Said points are important, as they’re required to receive more buildings. Run out of buildings too soon and it’s game over, so be mindful of the highest scores possible while growing your city!

Like most city building games, cities will grow and grow, getting bigger and bigger until they encompass the entire island; unlike the majority of the games in the genre, the feeling of attachment is fleeting. As soon as players rack up enough points to reach the next level, it’s time to move on — a bigger, differently-colored island awaits to populate yet again, with new challenges, buildings, and layouts to explore. But letting go isn’t hard at all — in fact, it’s more of a relief, as the crowded islands present space issues that are immediately solved by moving on. And with extremely soothing visuals and audio playing throughout, ISLANDERS makes starting over again guaranteed to drop your blood pressure. 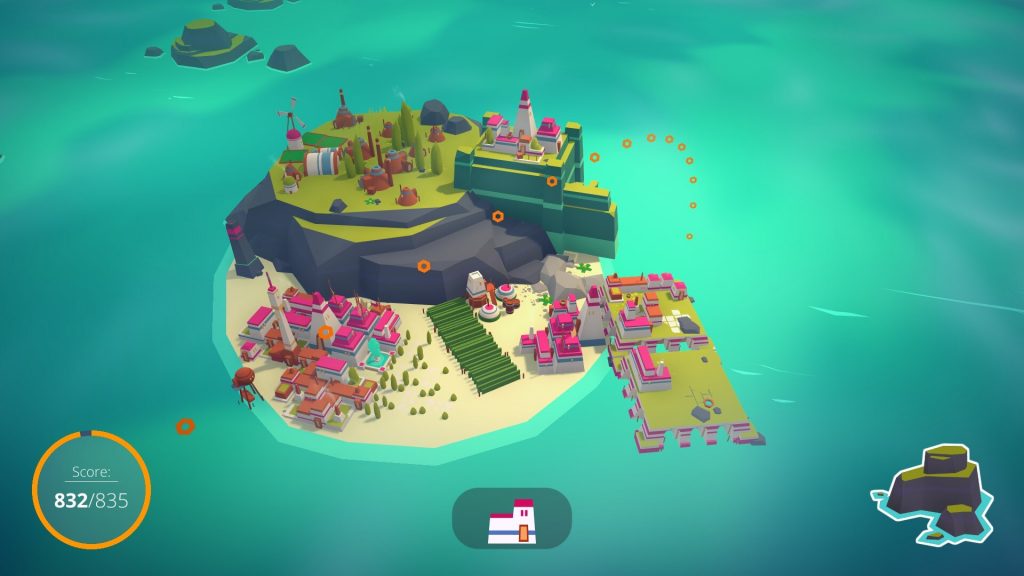 Those who have already played ISLANDERS for hours on end may want to know the differences between their PC version and the console edition — is there more to the game on console than what they’ve already experienced on PC? Turns out, yes: according to the game’s website, “ISLANDERS: Console Edition contains six new types of islands to explore, new colour schemes, a new resource and more.” In addition to the regular high score mode, there’s also an even more peaceful sandbox mode, which allows players to legitimately build out their island city as they see fit. No matter which way you play, ISLANDERS will no doubt soothe and delight players looking for a peaceful experience.

While I have nothing but praise for ISLANDERS as a game — seriously, this is a must-play title — it’s not the best on the Switch. Precision is key when it comes to carefully placing buildings, and if you suffer from joycon drift, you already know this is going to be a big problem. Playing with a pro controller alleviates this issue, only to present another — tiny white text. Normally this is fine when the screen is right up in your face or, say, on a PC monitor, but if you’re playing with a pro controller on a docked Switch or by using the little stand to prop it up, be prepared to squint a lot. While joycon drift is of course not the fault of ISLANDERS, I definitely wish all game developers would remember that tiny text does not translate well to consoles.

While it is my firm belief that ISLANDERS should be enjoyed by all gamers, I’d first recommend the PC version over the Switch port. If your only option is the Switch, then please — get this game. But if you have a PC, I’d start there instead (honestly, it’s so cheap you might as well buy it on both platforms). ISLANDERS is fantastic for a few minutes of play to chill out during lunch or wind down before bed. No matter which platform you choose to play it on, ISLANDERS is a simple, soothing strategy game that’ll make you rethink city builders — one island at a time.

Editor’s note: This review is based on a retail copy of ISLANDERS provided by the publisher. 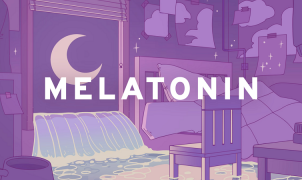 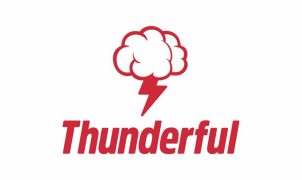 Fire Emblem Engage Review: A Major Step Back While Fire Emblem has been around for over thirty [...] 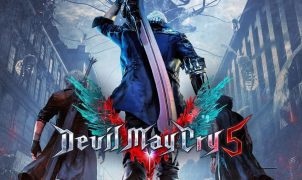