The Legend of Tianding Pummels All Foes 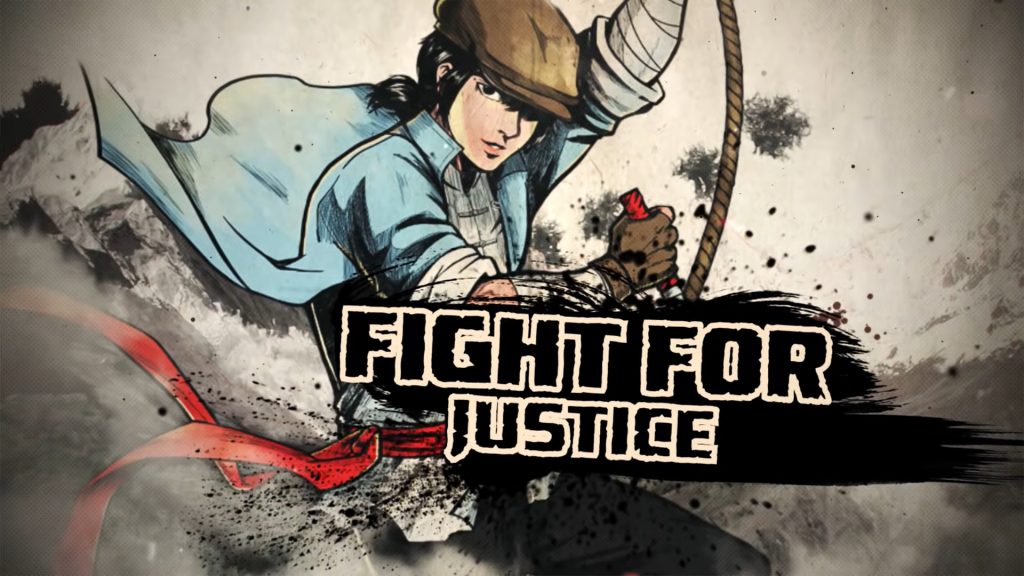 I’m never quite sure what to expect from the folks at Neon Doctrine. They’ve published a wide range of game genres, from Metroidvanias to deck-building rogues and even horror. The only constant factor is amazing artwork and satisfying gameplay. But when I saw they were working on publishing a game that reminded me somewhat of Viewtiful Joe, I was intrigued. When I learned that game is also about a Taiwanese folk hero called Liao Tian-ding, I was fascinated. That game is none other than The Legend of Tianding. 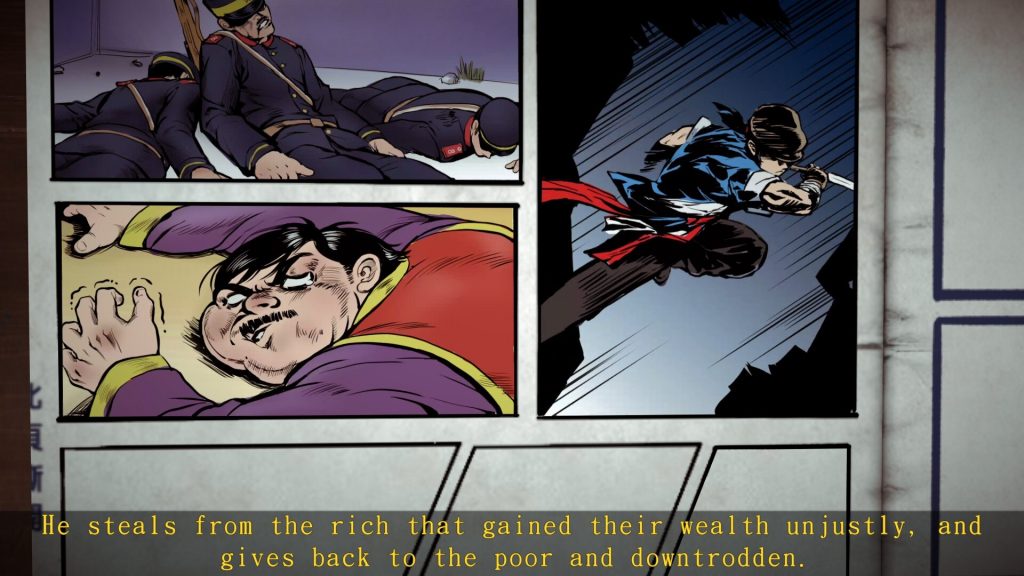 Liao Tian-ding is basically a Taiwanese Robin Hood. He’s there to deal with the corrupt and powerful, and help the oppressed. He’s spoken of in whispers, but he’s very real. The Steam demo for The Legend of Tianding starts with a fat merchant named Wang. He’s selling tea to the masses, as well as serving as their tyrannical landlord. He’s carried around in a cart by one poor lackey, and he does his best to make everyone miserable, other than himself. Cue our hero, Liao. Him and Wang have fought in the past, and he’s the reason Wang is now crippled. Instead of learning from that harsh lesson, Wang has doubled down, and is becoming a true nightmare. 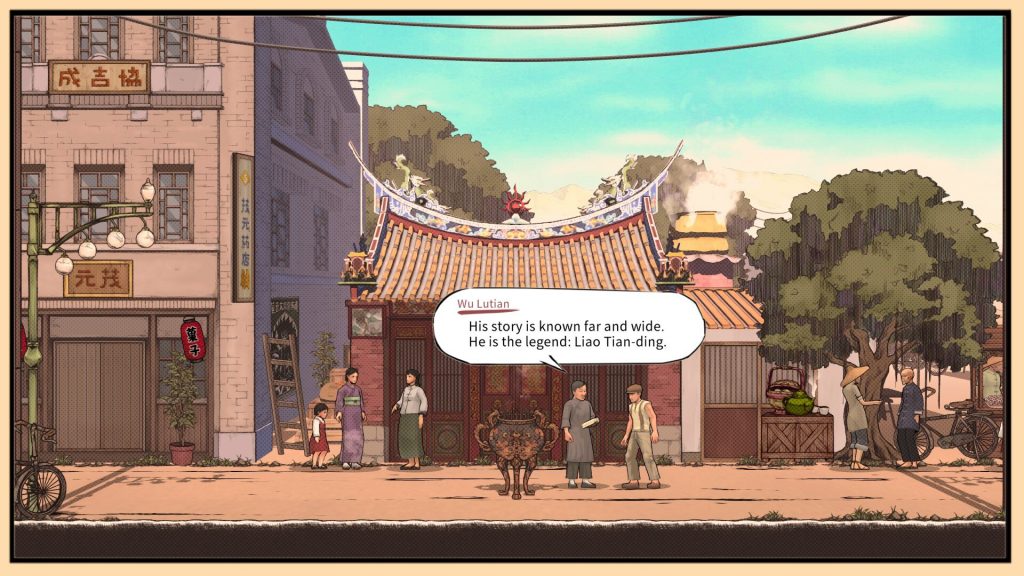 The demo explains the basics quickly and efficiently. Liao is able to execute quick attack combos with X. When a foe is wounded, he can press Y to steal their weapons with his red sash. Though these weapons have limited uses, they’re very powerful, and have distinct attack ranges. In the demo, they ranged from staves to axes, explosives and even pistols. You’re able to dodge roll to avoid most attacks, and can even do things like double jump and zip along with your spiderwire tool. This all comes together to make a fun and frenetic mix of mayhem. Though the game requires precision, you’re allowed to experiment and find what works best for you. 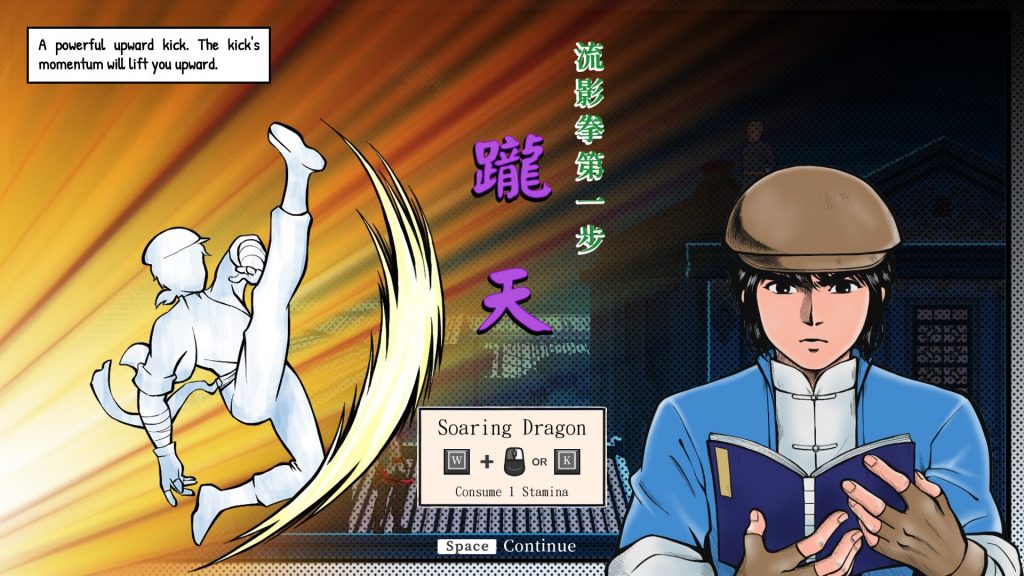 Besides all that, you also eventually learn special attacks. These are all executed with the B button. They are mostly marital arts moves, such as flying kicks, ground pounds and devastating punches. The only downside is they require stamina to use, but that fills back up pretty quickly. It’s really fun once you’ve gotten a handful, and makes the already great combat more dynamic. When you add details like the ability to deflect bullets with well timed attacks, you start to see how epic The Legend of Tianding can be. 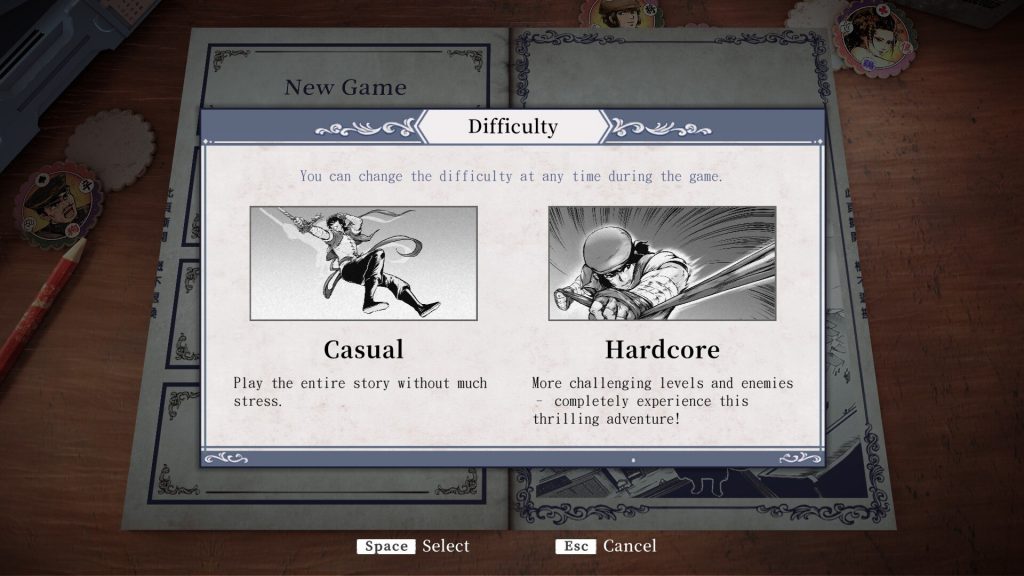 I should mention, I played The Legend of Tianding demo on the default difficulty. Even then, it was as challenge, but not an unfair one. You’re able to do things like eat buns to recover your health. You’ll also fully recover whenever you save at tea houses spread across each stage. And even though I only encountered one level in my time with the game, it was expansive and fun to explore. It reminded me of classics like Streets of Rage and Final Fight. The only minor complaint I had was that there was no in-game map. Mostly because the sewers I explored were really vast, and a couple of times I worried I was getting lost. 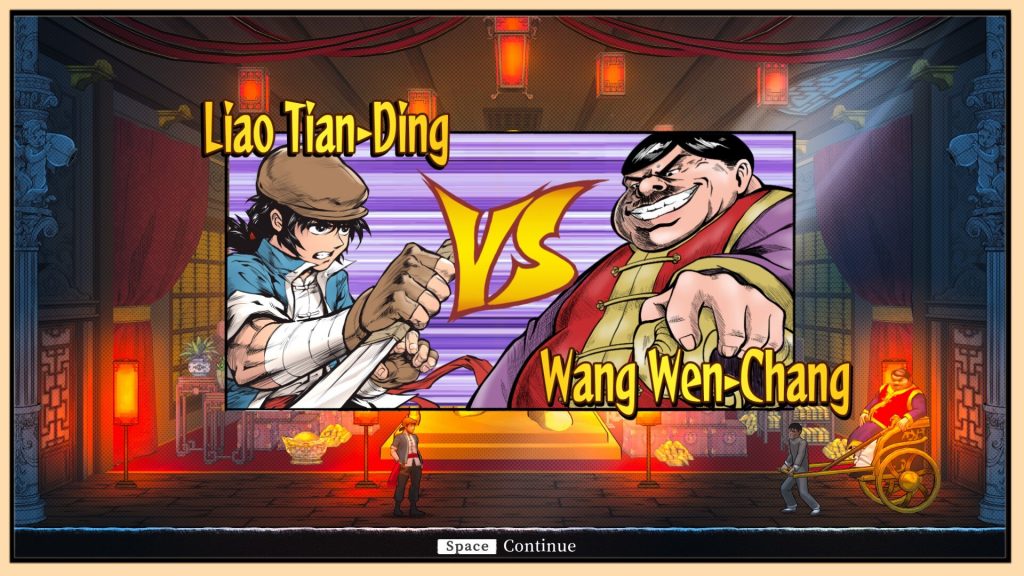 One of my favorite aspects of The Legend of Tianding was the art style. It’s cel-shaded, colorful and full of personality. The comic book storyboards used to tell the story are especially great, and kept me invested in the game. Though the music wasn’t quite as compelling, it did it’s job fine. 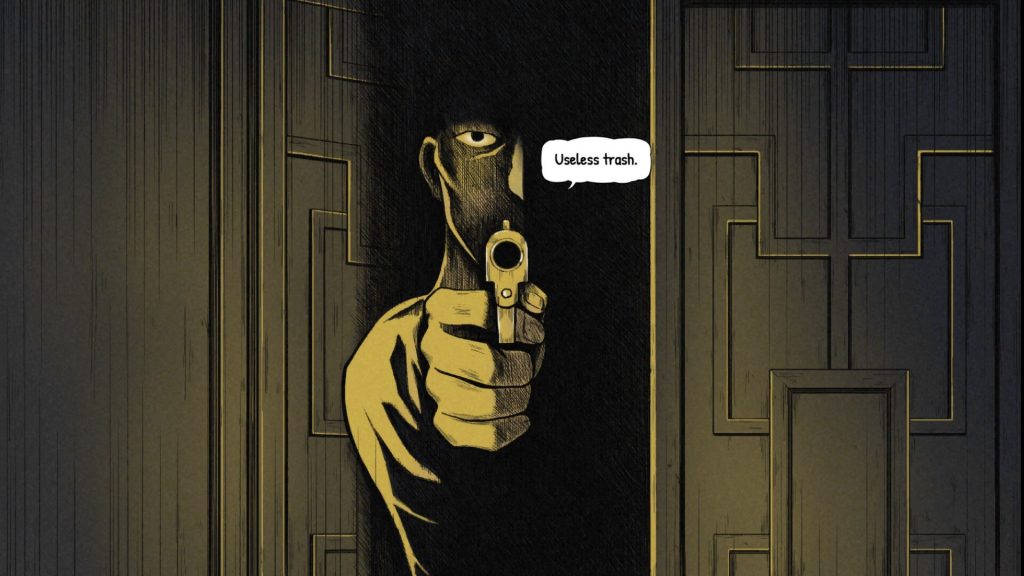 The demo ends with a boss fight against none other than Wang. He may be crippled, but he puts up a good fight. With his lackey’s help he charges you, flips around, and then gets serious. He’ll summon automated turrets to distract you with bullets, and then a giant golden statue hurls explosives at you. It was a tough fight, but I managed thanks to the handful of buns I had on me. Once I beat the crook, I was treated to a mysterious scene of someone shooting Wang fatally. 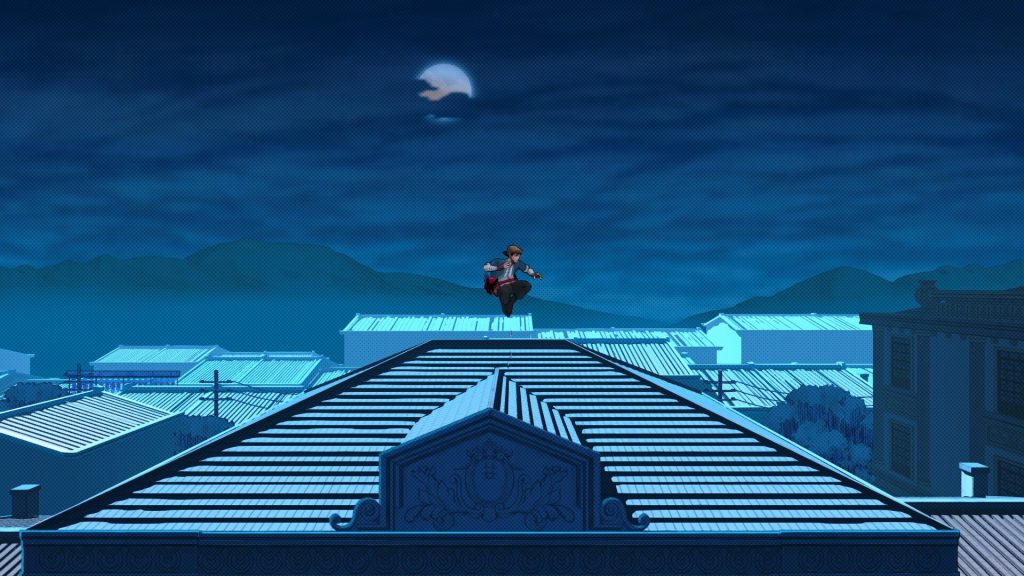 All in all, I’m now really excited about The Legend of Tianding. It’s slated to release on PC and Switch later this year. If you have even a little interest in beat ’em ups, I’d put this one on your radar now. And stay tuned to HPP for more cool stuff from Neon Doctrine. 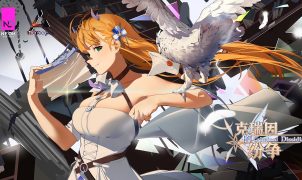