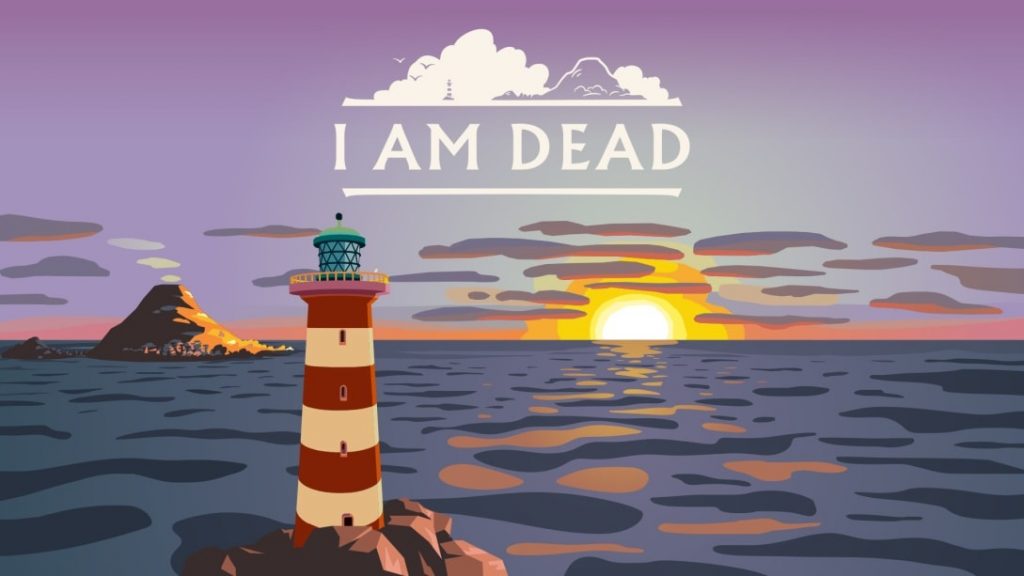 It’s nice to think that people we’ve lost are still around in some way, looking after us. Anyone who has lost a loved one can likely appreciate that appeal. I Am Dead takes this idea quite literally and manages to tell a charming tale of those who have stayed behind. While these characters are well worth spending time with, however, the game’s mechanics could perhaps use a bit more variety. 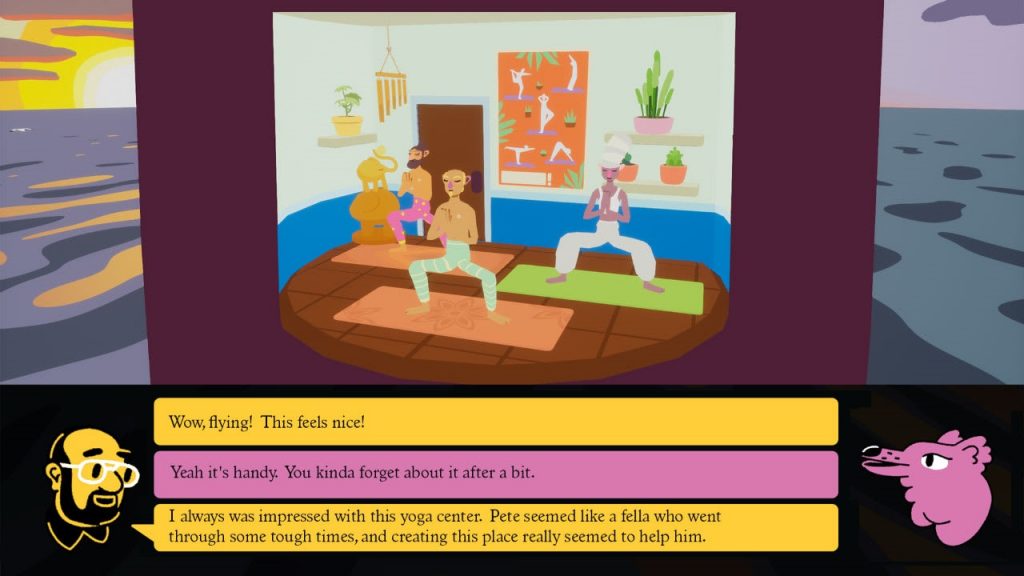 Starting out on a beach, you step into the role of Morris Lupton. Morris was the curator of the local museum, someone who dedicated his life to telling the stories of others. He’s also dead. Having passed away, he now wanders his former town looking for any sort of variety, or spark.

A newfound sense of purpose is thrust upon him when the spirit of his beloved dog Sparky finds her way to him. Sparky informs Morris that the spirit which has kept the island’s volcano from erupting for many years is tired and about to give out. A new custodian needs to take her place to become the new guardian of Shelmerston. A loophole stops Morris from taking the job, but other spirits are hanging about who might fit the bill. 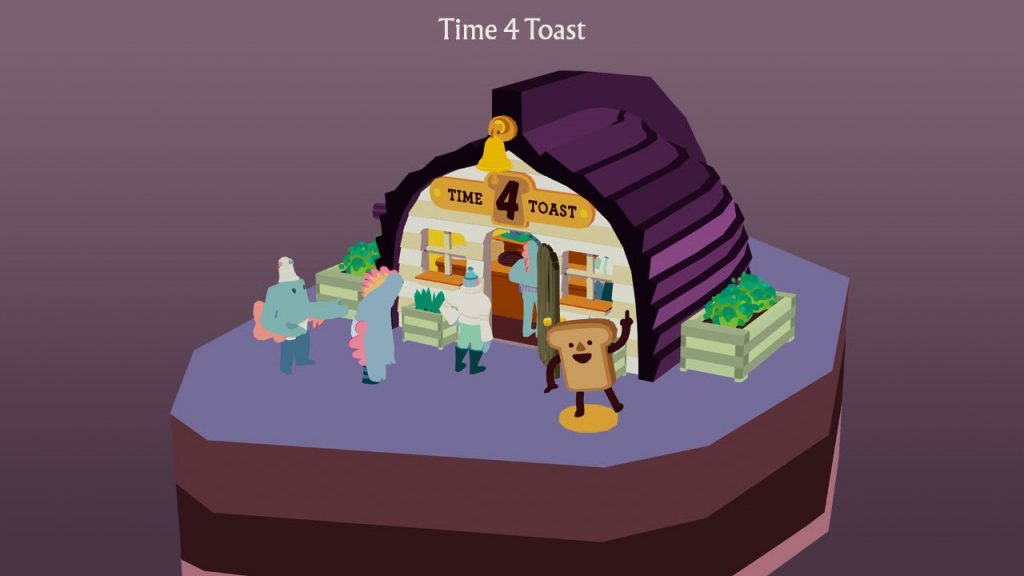 This starts a journey to visit a variety of spirits hanging around Shelmerston, most of whom Morris knew in life. Finding a spirit isn’t as easy as walking up and saying hello, however. You first need to locate their essence. This requires first that you visit the memories of those who knew them in life. Each new environment features five people to locate, each of whom will share a memory.

Navigating memories is fairly simple. You have to adjust an image until it comes into focus and the memory can continue. Those who have memories to share are easy to find as thought bubbles above their heads point them out. Some areas do a bit more to hide them than others, but it never feels too trying. 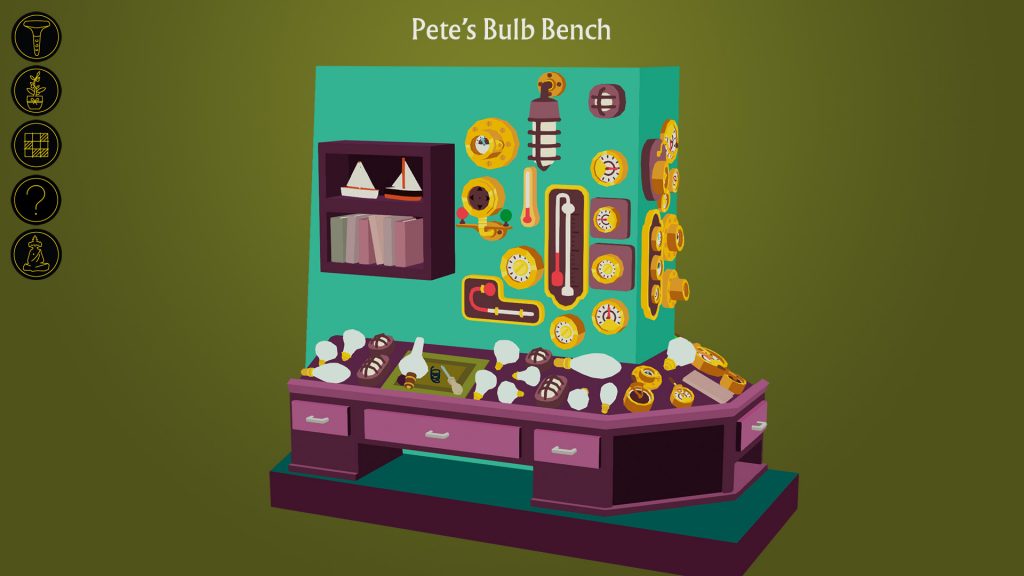 Each memory reveals an item that had some significance to the spirit in life. Once that reveals itself, you’ll need to search the area to locate this item. This requires a method called splicing, which lets you zoom in and even inside of objects. Some items are buried layers deep within others, so it can take a bit of work to find some of the better-hidden ones.

Finding items rarely feels that challenging, however. Despite some fairly large areas, the important item is always fairly close to the person whose memories reveal it. That helps focus your search and takes a lot of the challenge out of what essentially becomes a hidden object game. Now and then, an item might stump you a bit, but you’ll eventually find them. 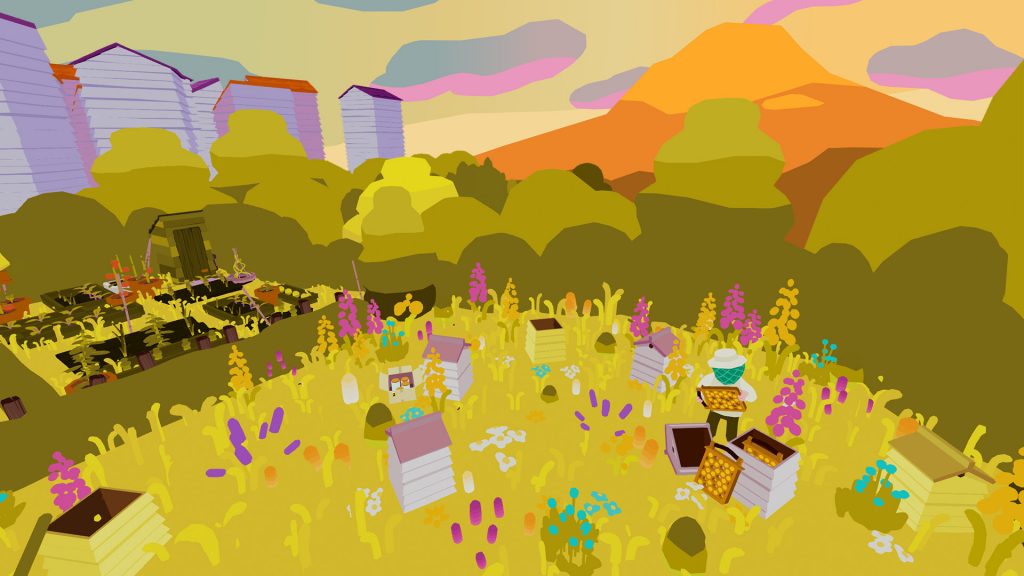 Variety would have helped I Am Dead stay fresher, however. While each new area provides a new feel, everything from a lighthouse to a campsite to a sculpture garden, you’re just doing the same thing again and again. When searching out these clues was so simple in the first place, it ends up feeling pretty repetitive quite quickly. I Am Dead is only a few hours long, but even in that time, I started longing for just a bit more to do.

A few other things are available to find in these areas, which provide a bit of variety. Small creatures called Grenkins hide throughout Shelmerston, and Sparky can help you locate them. There’s not a lot of incentive to do so, but they are often better hidden than the key items. If you’re looking for some additional challenge, this is where to find it. A riddle in each area gives you something else to work out, though these again don’t provide a lot of incentive for going after them. 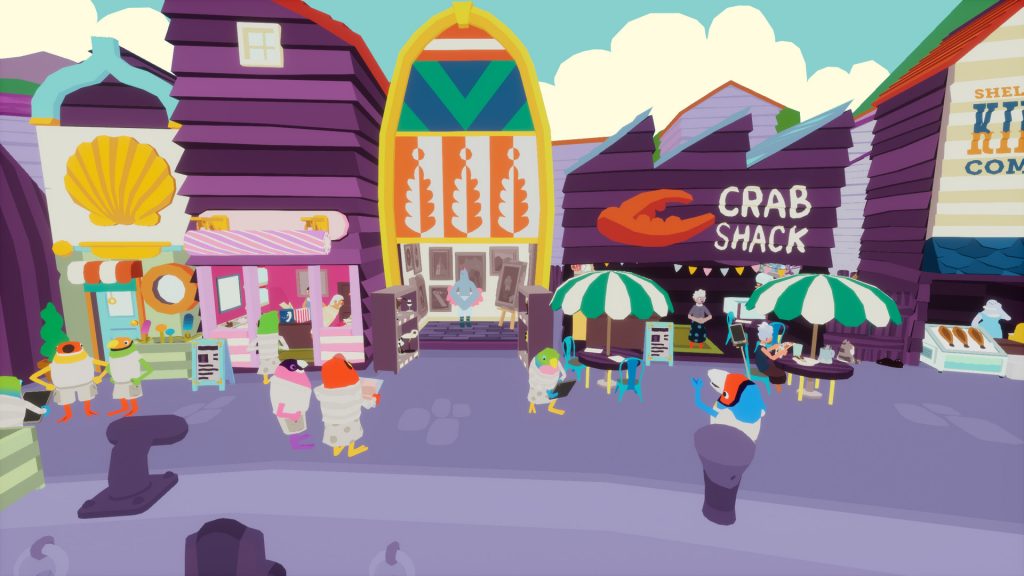 The memories and story of each character are the highlights of I Am Dead. These memories tend to be connected, telling a sort of story of how the person was seen in life and how they’ve been remembered. Some are better than others, but I don’t think any are true weak links. While the stories can be fantastical, featuring everything from highly advanced robot companions to a race of sea people who live more or less peacefully with the humans on land, they’re always grounded in real emotion: love, companionship, longing, the need to explore and see the world. I found myself wanting to know more about some of them, including how they died, but that might ruin the magic a bit.

Shelmerston almost becomes a character in I Am Dead too. Between the charming people who live there, the lovely story being told about them, a unique graphical style that conveys it perfectly, and a catchy score that sets the mood, this becomes the sort of island paradise I’d want to visit.

I just wish things wrapped up in a more satisfying way. While each spirit’s story stands alone, there’s a larger story taking place over the course of I Am Dead. Many of the threads it seems to be setting up for both the island and Morris are dropped rather abruptly at the end. Things resolve in a rather confusing way which may be suggesting some sort of resolution but mostly just confuses. Story isn’t everything, but in I Am Dead, it’s pretty close. That makes a less than satisfying conclusion hit harder.

Spending time with the citizens of Shelmerston is incredibly charming and makes I Am Dead worth a look. With an unsatisfying conclusion and gameplay, which quickly grows a bit one-note, however, this won’t be a game for everyone. Still, if you want a charming little game to spend a quiet afternoon with, you could do far worse.

Full disclosure: This review is based on a copy of I Am Dead provided by the publisher. 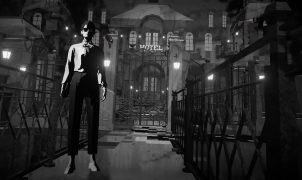 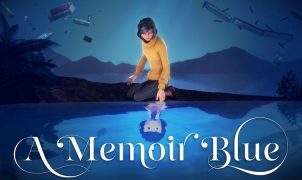 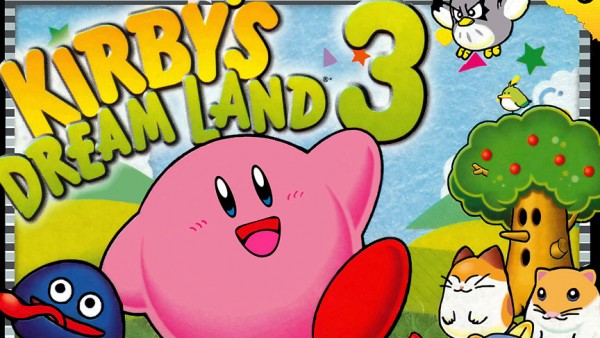