Life is Strange: Wavelengths Lets Steph Take Over The Booth 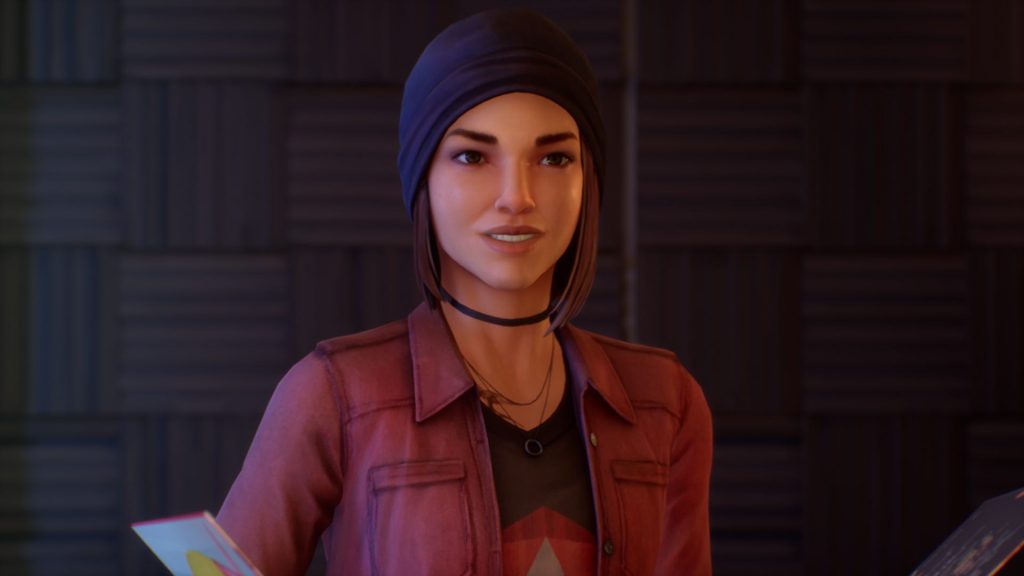 Square Enix today dropped the first trailer for the upcoming DLC for Life is Strange: True Colors, called Wavelengths. Wavelengths takes Steph Gingrich and drops her in the DJ booth.

Music plays a major role in Wavelengths. You’ll need to help Steph pick which music to put on the air, record your own song, and do other things that come with being an on air DJ like local commercials. Real artists lending music to this DLC include Girl in Red, Foals, Portugal, the Man, Sigur Ros, and more. 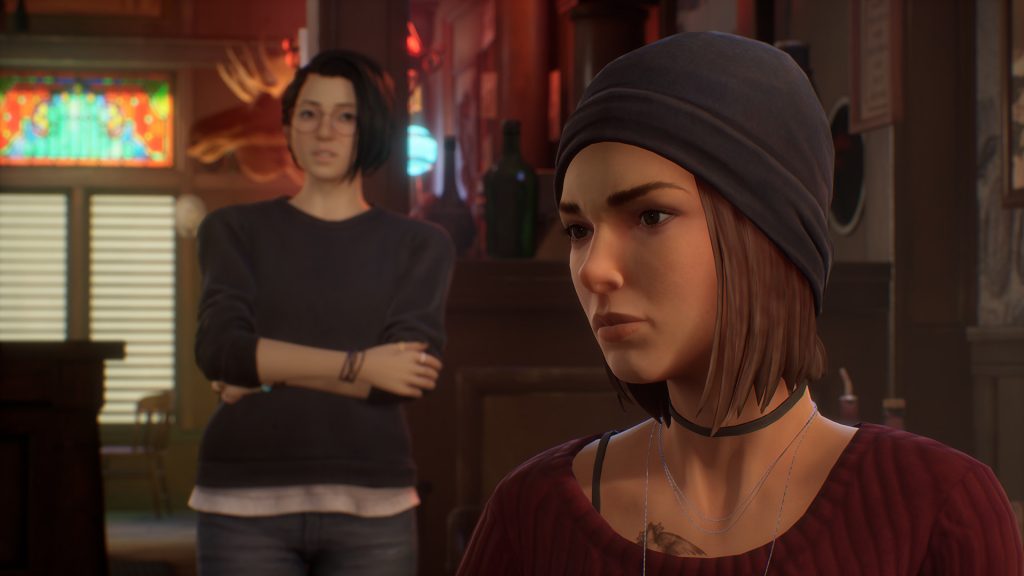 While more Life is Strange sounds great, the release format for Wavelengths is fairly strange. It seems to be a stand alone story, but is only available as DLC for True Colors. That said, both the Deluxe and Ultimate Editions of that title include it. The Ultimate Edition also includes the Life is Strange Remastered Collection, which will release last year after being delayed yesterday. Not a bad deal, especially on that Ultimate Edition which is only $20.00 more than the standard version. The Remastered Collection alone runs $39.99.

Life is Strange: True Colors releases on PS4, PS5, Xbox One, Xbox Series X|S, PC, and Stadia on September 10th. It was originally supposed to release the same day on Nintendo Switch before being delayed earlier today. Wavelengths follows just 20 days later on September 30th on all platforms except the Switch. That version will have to wait until the release of True Colors on the platform. Check out the first trailer below. 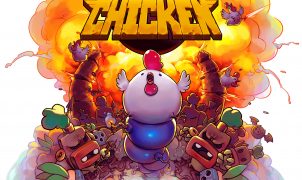