A New Dimension Of Shovelry 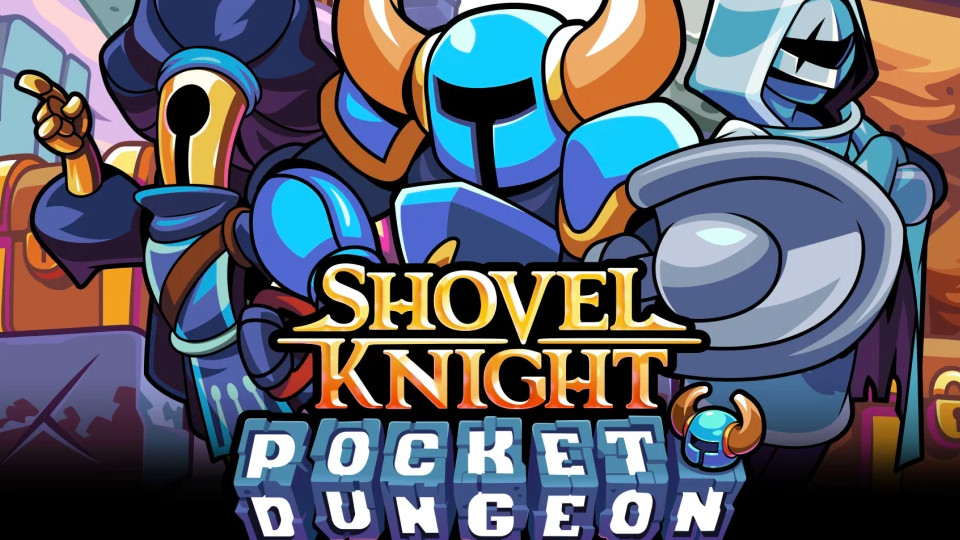 Shovel Knight is an indie sensation that has shown the power of small teams. Not only did the original game exceed expectations, but the additional adventures launched since have also met with critical acclaim. But so far, those were all side stories set in the world of the first game. 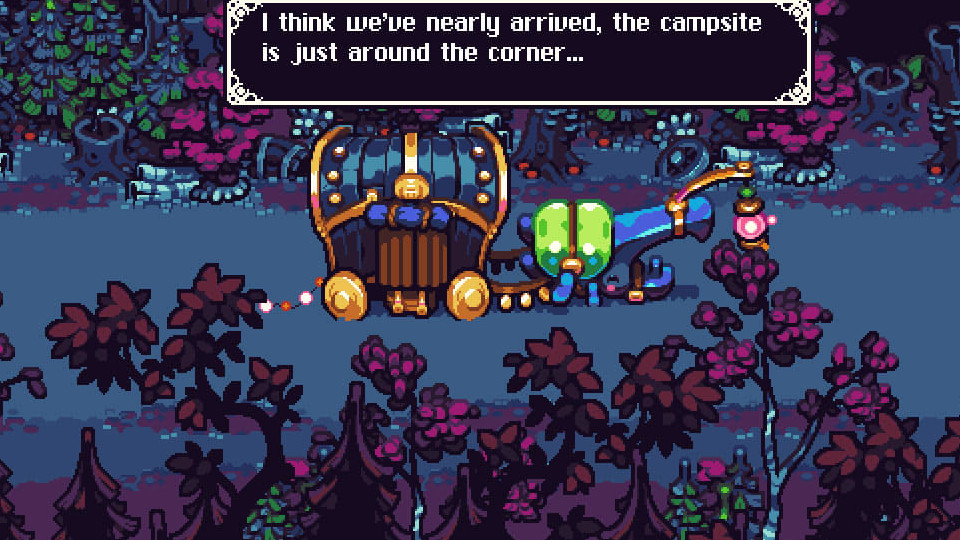 Not so with Shovel Knight: Pocket Dungeon. This collaboration between Yacht Club Games and Vine is a totally new take. It places our stalwart knight in a rogue puzzle adventure. And it looks tremendous. 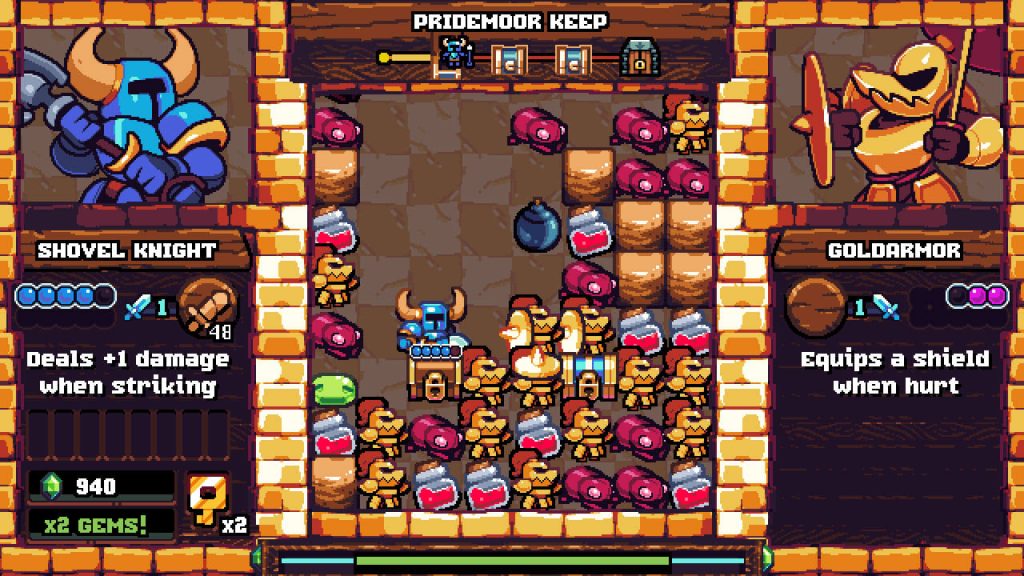 Now, to be completely transparent, I’m a big Shovel Knight junkie. But I’m usually not a fan of puzzle games. That said, Pocket Dungeon looks so compelling I’m gonna still give it a shot. It lets you play as one of 10 playable characters, each with distinct styles and special powers. This of course includes the titular knight, but also some other fun characters. If the robust main mode wasn’t enough, Pocket Dungeon also comes with competitive co-op and amiibo functionality for the Switch edition, letting you summon fairy companions. 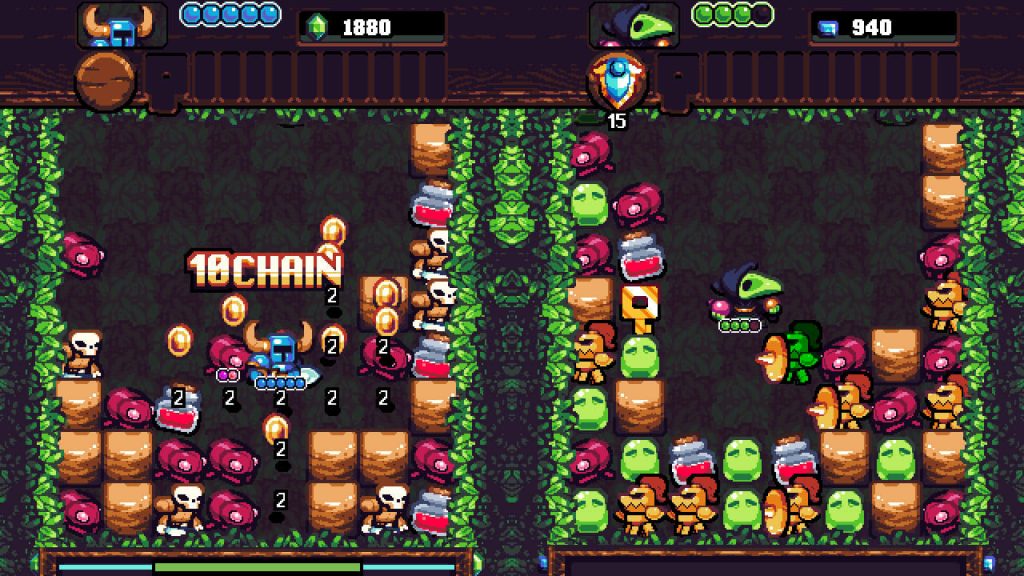 Best of all, Pocket Dungeon isn’t that far off, and is slated to release this holiday season. So maybe some lucky players will get shovelry in their stockings. Be sure to check the game out this Winter. And stay tuned to HPP for more news from the fine folks at Yacht Club Games.