Try Before You Buy 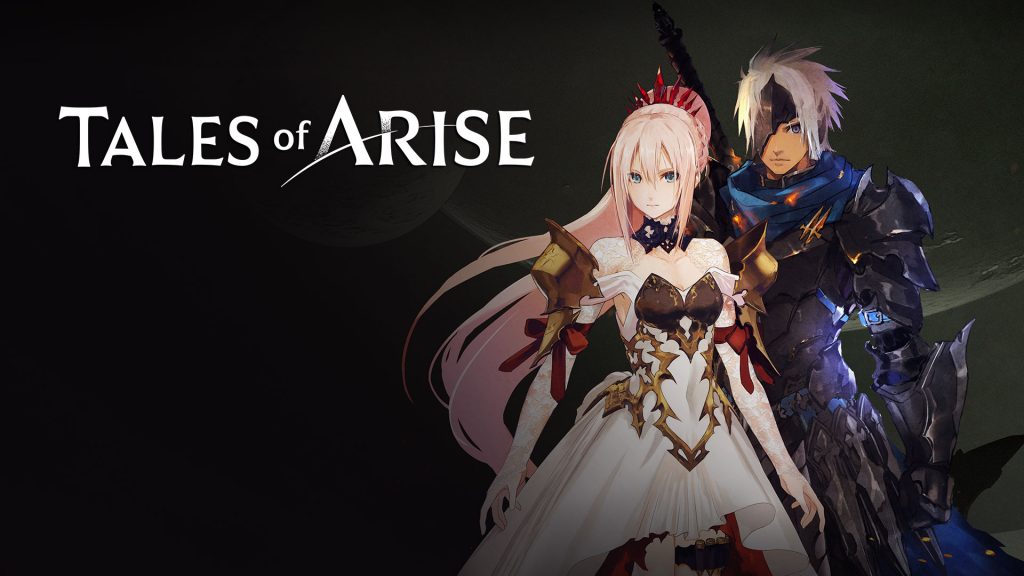 Fans of the Tales series have waited a long time for a new installment in Bandai Namco’s long running RPG franchise. Between 2000 and 2016, we never went more than two years without a new installment. Now it’s been five years since the release of Tales of Berseria (Our Review). If you can’t wait any longer to try the latest installment though, you’re in luck, or at least you will be soon. A demo for Tales of Arise will release on August 18th. 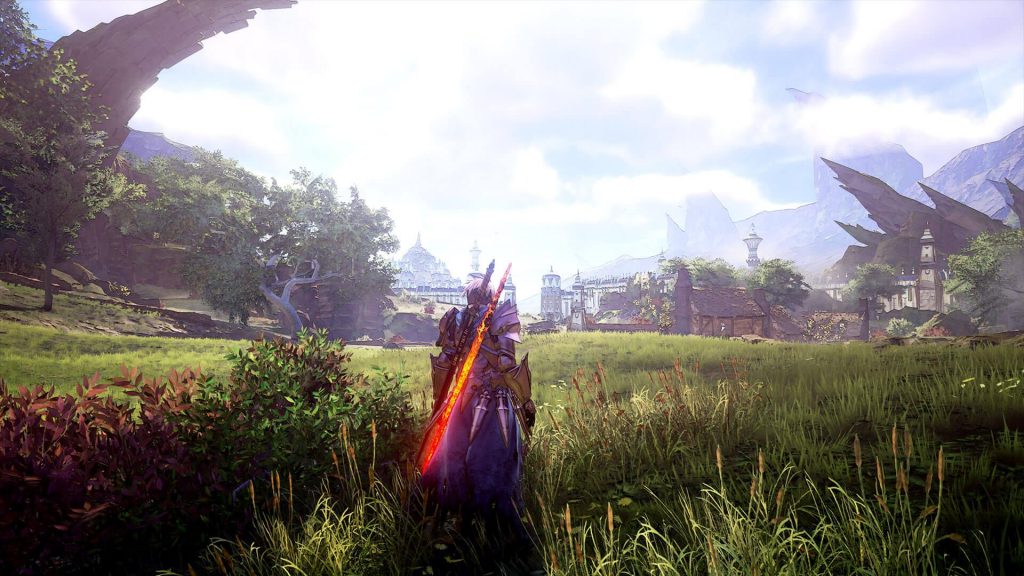 Tales of Arise hopes to push the series forward and taking so long hopefully shows a real commitment to that. Showcases for the game have done a great job of highlighting both the new and the old. You can check out some of our previous coverage for plenty of details. Soon you’ll be able to help free the world of Dahna from an oppressive ruler who has wielded power for 300 years.

The demo will be available on most of the game’s platforms, but sadly not quite all. Fans on PS4, PS5, Xbox One, and Xbox Series X|S will be able to check it out. Tales of Arise is also coming to PC via Steam but no demo has been announced for that platform. Still, regardless of your platform, the full game is coming one month from today on September 10th. Check out a trailer for Tales of Arise below. 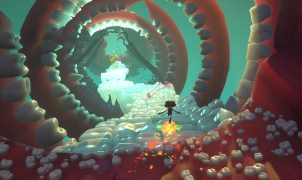 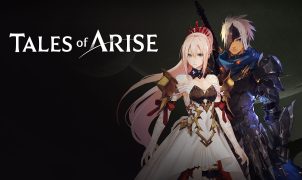