Rustler Is The Medieval GTA You Didn’t Know You Needed

Everyone told you that you couldn’t become a prince… Time to prove them wrong in the most outlandish way possible! 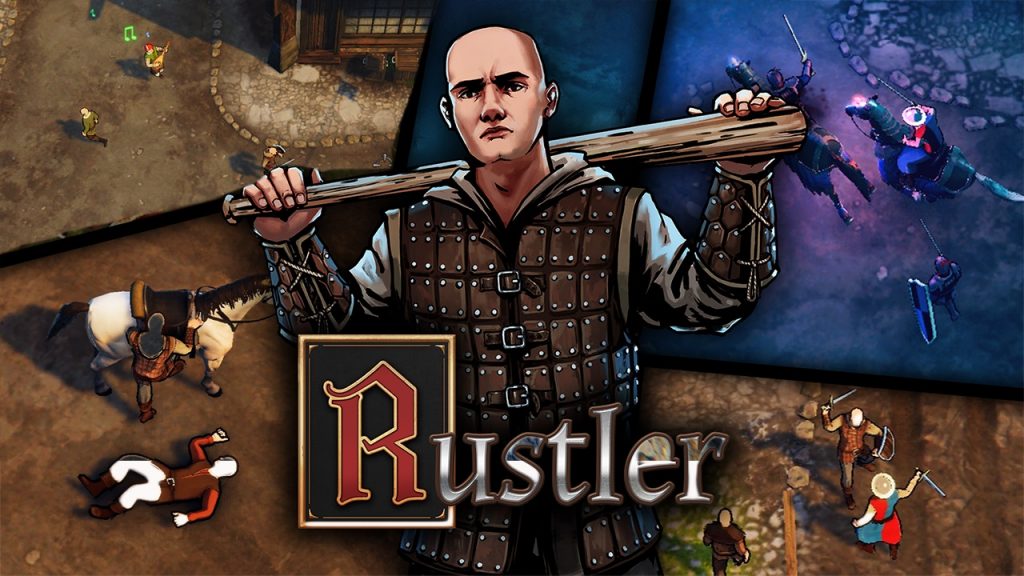 You probably don’t need anyone to tell you that Grand Theft Auto is an immensely popular series (but I guess I did, anyway, huh?). And, as with all popular video game series out there, you’re going to get people who want to take it, put their own unique spin on it, and release it back out into the world—heck, Rockstar even did it to their own game with Red Dead Redemption. But, normally, when you think of GTA tribute games, you probably think about games that play like the more contemporary titles. That’s totally fine if you do. But, you know, the older GTA just don’t get nearly enough attention—and, apparently, that’s what the people over at Jutsu Games were thinking, too, when they were developing Rustler.

Fortunately, we don’t have to speculate on everything this time around! HPP’s very own Francis Depersio and Kenny McKee (that’s me!) were lucky enough to be able to sit down with Bartek Gajewski, Team Lead and Chief Designer at Jutsu Games, to get the scoop on what we can expect from Rustler once it releases. 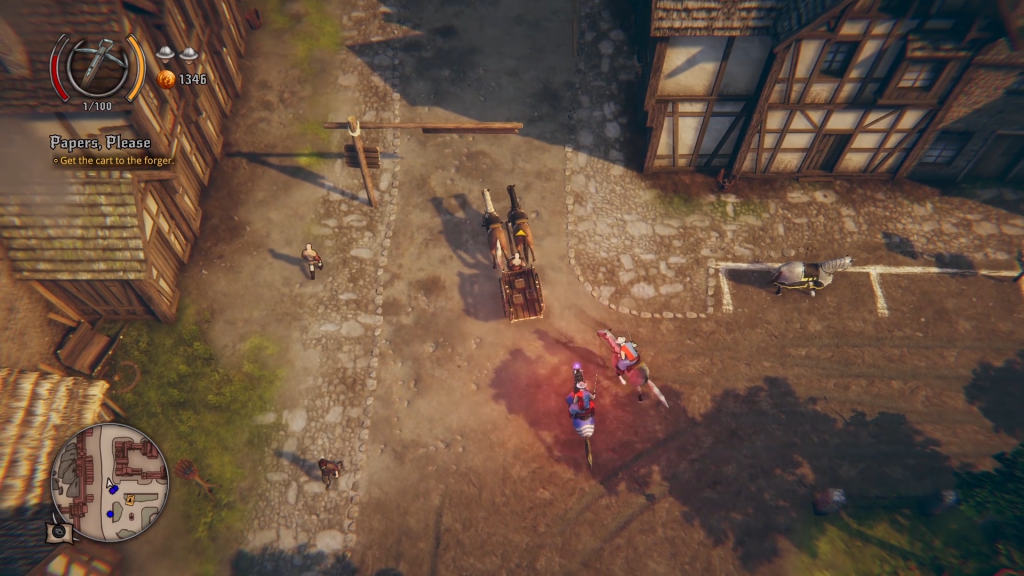 Taking place within what has been dubbed a “historically inaccurate” medieval setting, Rustler tells the tale of a commoner who wants nothing more than to win the hand of the fair princess of his land. You’d best hold your horses if you think that it’s going to be a fairytale, though. This guy’s had it pretty rough. The protagonist is literally so insignificant that his parents never even bothered to name him, and that hasn’t really done him any favors growing up. Still, you don’t really need things like “manners” or a “moral compass” when your goal is as noble as marrying a princess, right?

As previously mentioned, Rustler is designed to play a lot like the old-school Grand Theft Auto titles, featuring a top-down camera and a “sandbox-esque” approach to gameplay. While the player does have specific goals that need to be accomplished, when and how they go about doing them is up to them. Players will also be able to sow destruction as they see fit, thanks to the inclusion of 20+ weapons—ranging from swords, to holy hand grenades, to horse poop—unlockable costumes and perks, and the ability to form alliances with factions such as the Spanish Inquisition. Oh, and you can also hire a bard to follow you around. That’s pretty cool.

Were you wondering if Rustler will be taking advantage of all of the nifty things that the PS5’s controller can do? If not, you probably are now! And, I can happily confirm that, yes, it will be! Rustler will be making use of the DualSense’s haptic feedback, allowing players a greater sense of immersion during combat and while riding their horse. Additionally, players will also be able to make use of the controller’s 3D audio by allowing players to hear where the police are coming from when they’re being chased. I’d say you’ve got to make use of what you’ve got, but it sounds like they’ve already got that covered!

Well, that about wraps things up for this hands-off preview of Rustler. We here at Hey Poor Player would like to thank Bartek Gajewski of Ninjutsu Games for giving us the scoop about this upcoming “Grand Theft Horse” experience. It certainly looks like it’s going to be one heck of a ride! 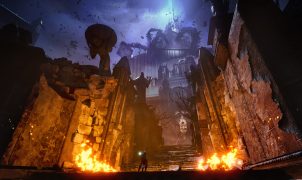