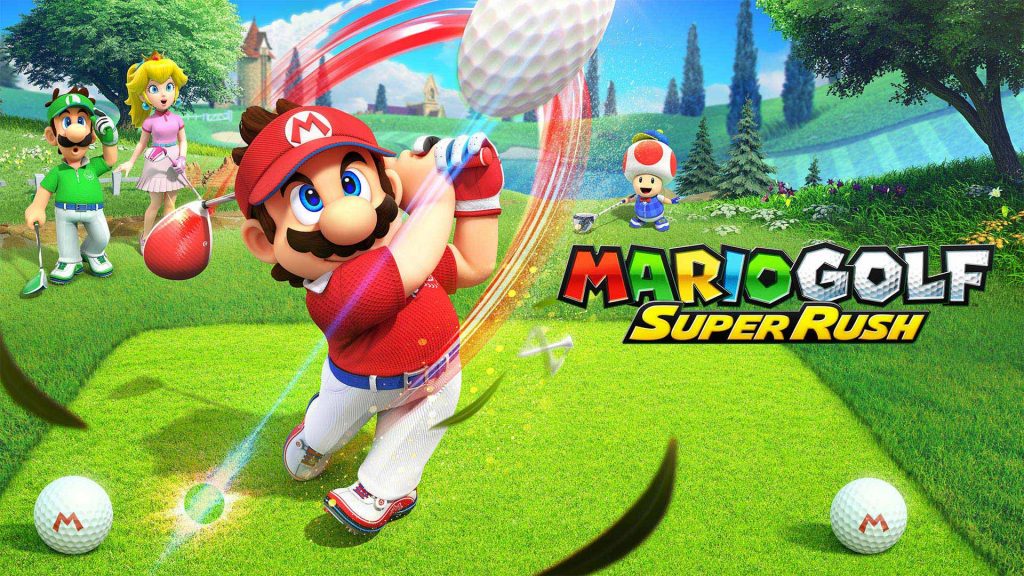 Mario Golf: Super Rush was met with a mixed reaction when it released back in June. I had some significant issues with the game, despite the core golf still being fun, and scored it a 2.5/5. At the time I said, “The core golf is actually quite good, despite some changes, which will have a mixed reception from players. Almost everything around it, however, is either poorly thought out, lacking any personality, or lacking in content. Perhaps down the line, more content will fill it out enough that you can have fun playing only the parts which work.” 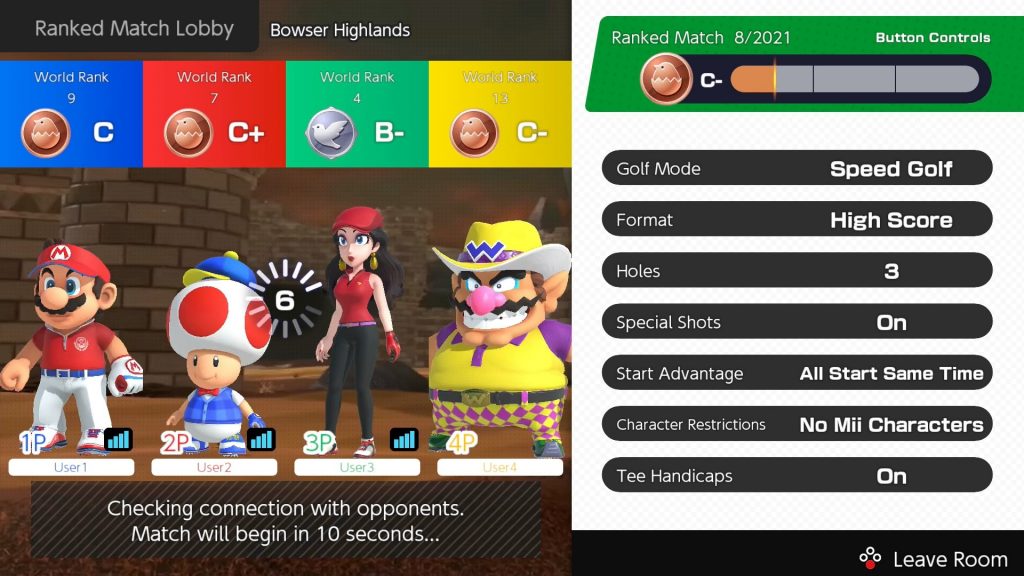 The filling out seems to have started with a free content update, available now. Fans jumping back into Super Rush will have access to a new mode, character, and map as well as improved motion controls.

Toadette seemed an odd omission at the time considering her role in the game’s single player mode but she’s not available to play as. You can take her out for a spin in the game’s New Donk City map. I have to admit, for a game needing so much more personality, this looks like a start. It positively oozes Mario charm. 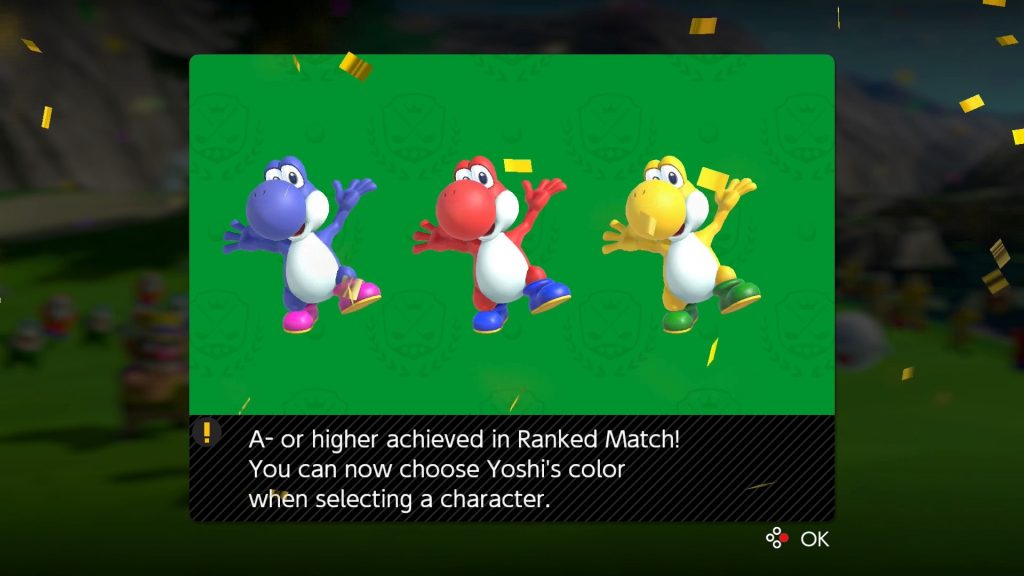 You’ll be able to play these in a new ranked battle mode as well. Compete to improve your rank in both regular and speed golf. You’ll be able to unlock things by getting your rank up, like the option to play as differed colored Yoshi. A welcome option. I also appreciate anything that encourages you to play the game’s regular golf.

If you own Mario Golf: Super Rush, check out this update now. You can also view a trailer for the game below. 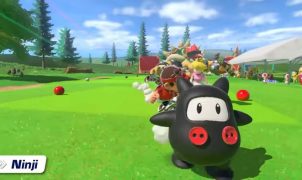