Pistol Whip Takes You Back In Time With New Update

If you’ve been waiting for more Pistol Whip, you’re going to be very happy August 12th. That’s because the team at Cloudhead Games are set to release a brand new campaign for the game.

This update, titled Smoke & Thunder, will take you back to the old west. There you’ll help sisters Jessie and Tess through a five scene cinematic adventure. 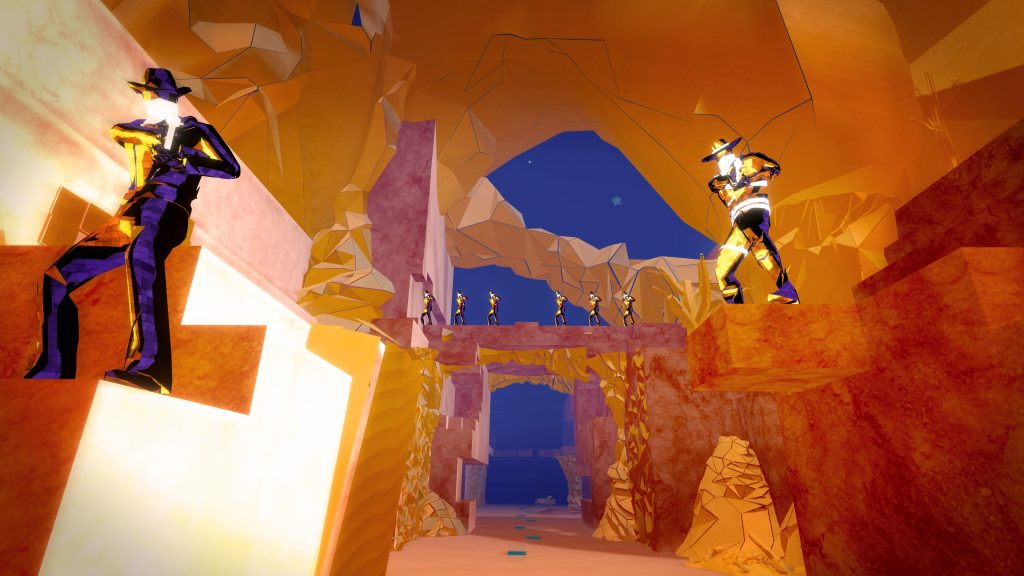 Those scenes will feature brand new weapons, mechanics, and songs for you to shoot your way through in this VR rhythm shooter. Music will include tracks from groups like The Heavy, Black Pistol Fire, Bones UK, Devora, and an original one from Magic Sword.

That’s not the only new content coming to Pistol Whip. New styles will allow you to customize your gameplay to provide more of what you want. You can combine weapon choices with a few modifiers to create your own mode. Featured styles will regularly give you ideas created by the development team. 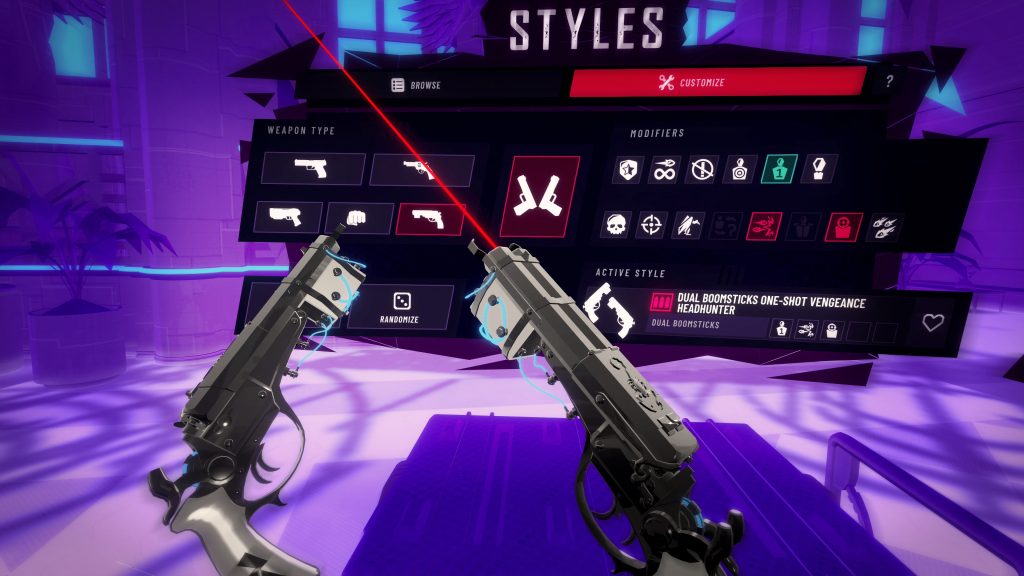 Like past updates such as last fall’s 2089, this will be entirely free to players who own the game on PC, Oculus Quest, and PlayStation VR. If you’re interested in picking up the game though, there’s no time like the present. With this increased amount of content comes a new retail price. The price of Pistol Whip will actually increase $5.00 to $29.99 starting August 15th, just a few days after the release of Smoke & Thunder.

Are you looking forward to new songs to blast your way through? Let us know in the comments and check out a trailer for Smoke & Thunder below.

Spidersaurs Review: Where Jurassic Park Meets KFC   Even though I’ve been a fan of WayForward for a while now, I didn’t think they had another game this insanely…