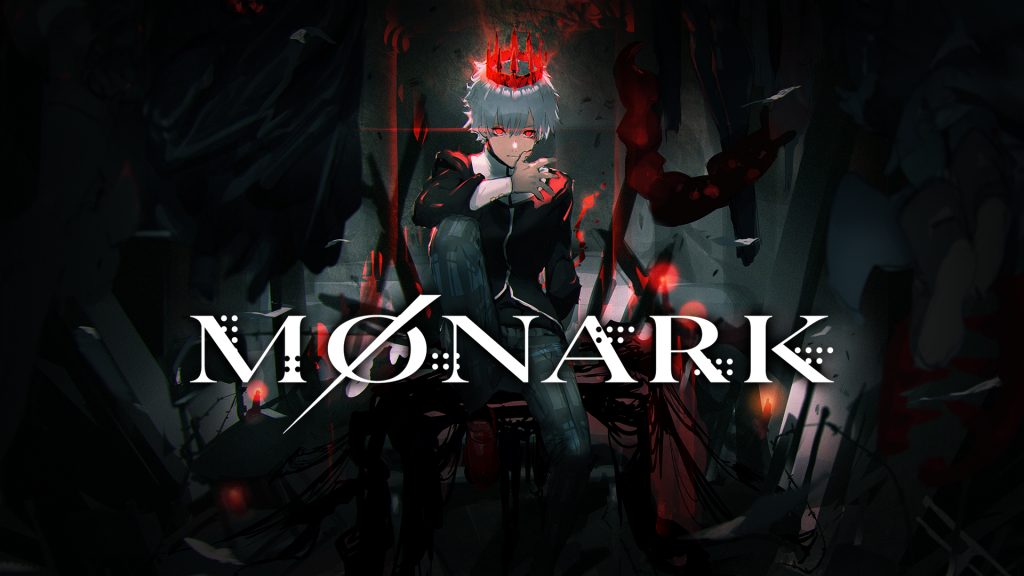 Publisher NIS America today released the opening movie for Monark, the upcoming JRPG developed by a team of former Atlus talent who worked on the Shin Megami Tensei series.

The animated trailer features Iori Kanzaki’s “Nihil,” sung by virtual singer KAF. It showcases several of the game’s characters, who find themselves trapped in a high school engulfed in a mysterious mist that’s been driving students berserk.

Developed by Shibuya-based studio FuRyu, NIS America announced plans to bring the game to the West last month. In the game, players assume the role of a Shin Mikado student who, after their school is overcome by the aforementioned mist, must enter the Otherworld, a Daemon-filled dimension, and use Fiends—physical manifestations of their own Ego—to defeat the seven “Pactbearers” responsible for bringing corruption to the academy.

Descent into Madness: Jump between exploring the Mist of the real world and fighting within the enigmatic Otherworld. Call upon allies, fight enemies, and unravel the mysteries surrounding your academy. Will you save the world or go mad and destroy yourself?

Into The Mist and Beyond: Dive into a dark realm where reality and the self collide. The mysterious worlds you’ll explore are brought to life in a surreal, dark neo-fantasy style, with intricate character designs and evocative settings.

Power of the Ego: Strengthen your Ego and customize the appearance and abilities of your Fiends. Unlock different Fiends to command in battle, and use the freeform tactical system to position your units and unleash destruction upon your enemies.

NIS America plans to release Monark for the Switch, PlayStation 4, and PlayStation 5 early next year.

What do you think of the look of the game so far? Will you be diving into FuRyu’s latest adventure when Monark releases in 2022? As always, we love to hear what you think. Be sure to let us know in the comments below. 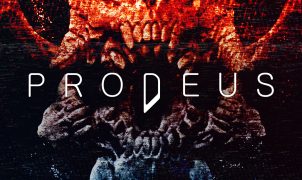 Prodeus Review: Grimy Pixels   The advent of the “boomer shooter” has become something of a phenomenon in recent years: scaling back the cinematic presentation, regenerating health and more…