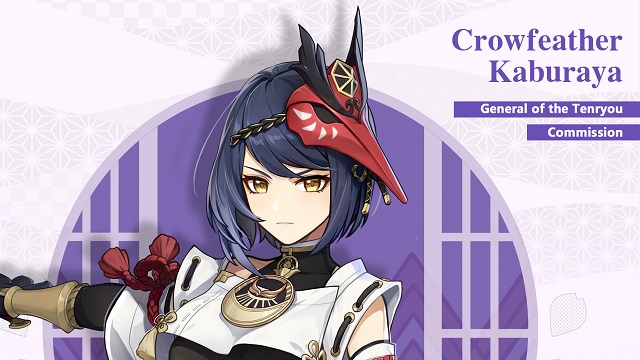 Hello, Travelers. Today we’ll be taking a quick little gander at some ability leaks for Kujou Sara that have recently surfaced, all courtesy of @Dimbreath. Kujou Sara is an upcoming bow wielder with an Electro vision, matching in with the thundery theme of Inazuma, and has the aesthetic of a tengu, or a type of yokai sharing likenesses to birds of prey like crows. Remember, folks, all of this is subject to change, so take it all with a healthy grain of salt. With that said, let’s get into it!

Firstly, her Elemental Skill, Tengu Stormcall, is detailed here as, simply put, a quickfire marking system. When she fires a charged shot within eighteen seconds of casting her skill, she’ll plop a Crowfeather down wherever the shot lands. In addition, these Crowfeathers will trigger Tengu Juurai: Ambush shortly after, which deals Electro damage and grants the active character an ATK bonus based on Sara’s Base ATK.

Her ATK Bonus Duration was always 6s instead of 10s however the English (and also Portuguese) description are wrong. pic.twitter.com/yELKyby2Y4

Secondly, her Elemental Burst, Subjugation: Koukou Sentou, lays down something called Tengu Juurai: Titanbreaker, dealing AoE Electro damage. Then, that strike will split into four, do even more AoE damage, and quickly move out in a cross formation for around six strikes before ending. Now, something to keep in mind is that this ability also triggers the same kind of ATK bonus based on Sara’s Base ATK that Tengu Stormcall does. That said, as of writing this, you cannot stack the two abilities; you only get the ability of the most recently cast.

If you look here, at C4, she’ll get Titanbreaker to split into six instead of just four.

As an added bonus, we also got a look at her character animations for the character screen.

She’s definitely got “flashy” written all over her, but those crow wings really seal the deal on her tengu aesthetic. Hopefully, we will see her drop with Raiden come 2.1, but only time will tell. That’s all for now, folks! ‘Til next time, this is Traveler Cory, signing off! 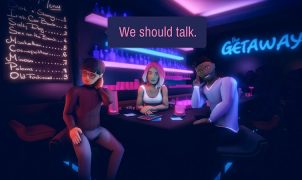