A History Of Split Support 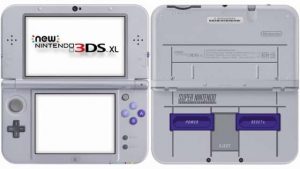 From 1989 until 2017, Nintendo actively supported at least two platforms at all times. While they’ve always maintained a foothold in the home console space, often to significant success, they also were always making games for their various Game Boys, DS systems, the Virtual Boy, and even for a time for the Nintendo 64 disc drive, which never saw release in the West.

The release of the Nintendo Switch turned all of this on its head. While a few releases would hit the 3DS over the next couple of years, the last Nintendo published title to hit the system came out in 2019. Those last few years saw few notable releases beyond some late ports as well. 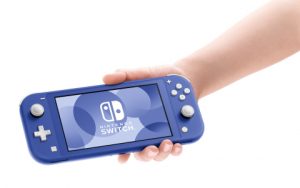 Many players hoped this would be the start of a new era. While Nintendo’s handhelds for many years sported wonderful titles, they also meant splitting the company’s development resources. There was no one place you could play all Nintendo games, which meant that none of their consoles had the full weight of the publisher’s resources behind it.

As third-party support dried up on their systems over the years, particularly on home consoles, this led to long droughts where players would have little new to entertain them. At times Gamecube, Wii, and Wii U players had long waits for interesting games to play, particularly if they weren’t interested in every genre. The hope of many players was that by combining their resources onto one platform, Nintendo could provide a super system with far more regular releases. 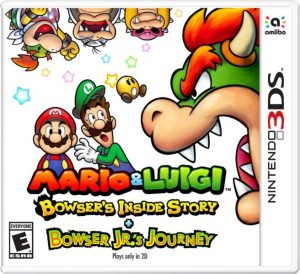 Four and a half years into the console’s life cycle, we can say confidently that this hasn’t happened. If anything, Nintendo’s releases have slowed to a crawl. While the COVID-19 pandemic has obviously hit many companies hard and had an impact over the last year or two, a look at the numbers makes clear that the issue didn’t start there.

The issue began in earnest in 2019, when Nintendo only managed to publish twenty-two games on traditional platforms. That might not seem awful, but a closer look at the numbers reveals that it was the start of their decline. Three of those were their final 3DS releases, with Mario & Luigi: Bowser’s Inside Story + Bowser Jr’s Journey coming out the year before in Japan while Yo-kai Watch 3 hit Japan nearly three years earlier. The final of these games, Kirby’s Extra Epic Yarn, was a port. 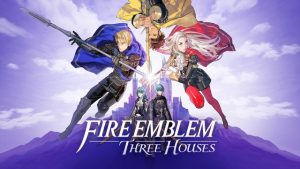 Their nineteen titles on the Switch still sounds like an okay number, but again, it takes a lot of compromises to get there. Eight of those games were developed entirely by outside studios. A number of them were published by those companies in other territories, with only a few, such as Cadence of Hyrule involving Nintendo in any significant way beyond putting up some money. Another two of those games were remakes or ports.

That only left eight truly original games spanning everything from small digital releases like Tetris 99 and Super Kirby Clash, to weird peripheral based kits like the fourth Labo release or the admittedly very cool Ring Fit Adventure, and a few big titles like Luigi’s Mansion 3 and Fire Emblem: Three Houses. 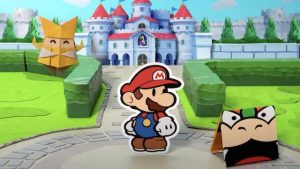 If anything, the last two years have gotten worse. With all of 2020’s challenges, at first, releasing eighteen games could feel like a victory. A full seven of those, however, were ports or remakes. Another four were developed by outside studios, and another four were small digital-only releases like Jump Rope Challenge and Pokémon Café Mix. These are not major releases.

Nintendo only managed to put out three internally developed major titles last year, even if you stretch the word major. Animal Crossing: New Horizons, Clubhouse Games, and Paper Mario: The Origami King. Some of these are excellent. Nintendo continues to make quality software. Where are the rest of them, though?

An Issue Getting Worse 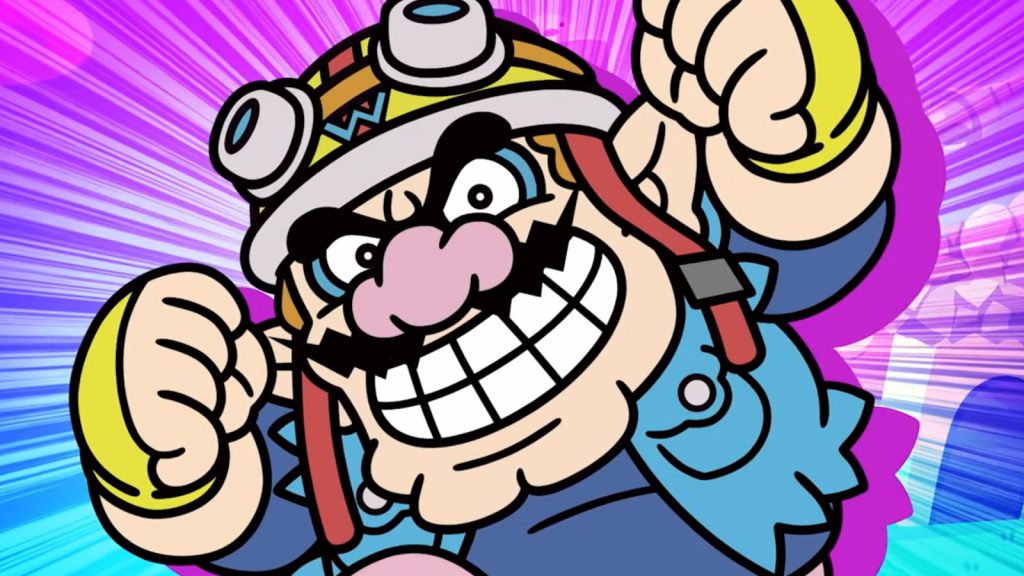 This year doesn’t look like it’s solving the issue. If 2020 was so difficult, we would expect at least some of the games originally planned for last year to make it out in 2021. After all, they were expected at one point to be less than a year from release. Yet as of today, Nintendo is only set to publish sixteen games in 2021. It’s definitely possible that a few smaller titles could still be revealed, but with only a few months left in the year, we’d likely be looking at more ports or small digital-only titles.

That’s the one area they already have covered. Five of those sixteen are ports, remakes, or close to it in the case of Mario Party Superstars, which is repackaging old mini-games from the series. Pokémon Unite is a mobile game with a Switch port. Eight of them are developed by external studios, several of which are being published by other companies in other territories. The only original, internally developed retail titles Nintendo is set to publish this year are Wario Ware: Get It Together and Game Builder Garage. 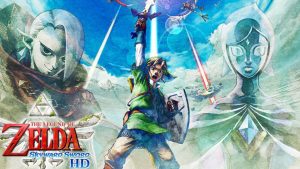 It’s hard not to look at that and think Nintendo has a problem. The Switch continues to sell like gangbusters, and thankfully strong indie support and mostly lazy, but at least regular third-party support have left the system with a strong library. A lot of people buy Nintendo systems for Nintendo games, however, and they just aren’t coming.

I know many will make excuses. I can make them myself. Nintendo working with publishers to localize and release their games definitely isn’t a bad thing. It isn’t a replacement for their own releases, however.

Remakes or even ports aren’t inherently bad either. Nintendo’s recent rerelease of The Legend of Zelda: Skyward Sword helped me finally fall in love with the game. Playing it, however, is what got me thinking about the issue. Right now, it looks like we’re about to go the longest we ever have between original Legend of Zelda titles. The current record is five years and five months between The Legend of Zelda: Link’s Awakening and The Legend of Zelda: Ocarina of Time. To avoid this, the sequel to Breath of the Wild will need to release by next August. That’s not impossible, but it doesn’t feel likely. If it happens, it will likely barely manage to do so. 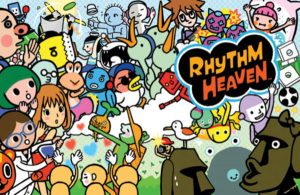 Zelda isn’t the only series suffering between releases. The last 3D Mario game is nearly four years old with no follow-up in sight. Many past Nintendo systems have churned out Kirby platformers nearly yearly. The Switch has one. We’ve yet to see original Switch games in the Mario Kart, Donkey Kong, Excite, Nintendo Wars, Pikmin, or Star Fox series. That’s not even getting into smaller or rarer series like Starfy, Rhythm Heaven, Pilotwings, F-Zero, and Chibi-Robo. These series add depth to a system’s lineup, the sort of depth missing on the Switch.

Diagnosing the issue is hard. Nintendo isn’t short on money to fund the development of new titles. The Switch is practically printing money for them. So where are the games? What are their development teams doing? If they need more people, why haven’t they hired them?

Whatever the issue, Nintendo will need to solve it sooner rather than later. The Switch has fostered a lot of goodwill, and rightfully so. It features a lot of wonderful games. Lately, though, it feels like very few of those are actually made by Nintendo. A strong first-party lineup is the one thing they’ve always been able to count on when times get tough. If that changes, the next time they go through a rough patch, they may have nothing to fall back on.