Who will rule New Pangea? 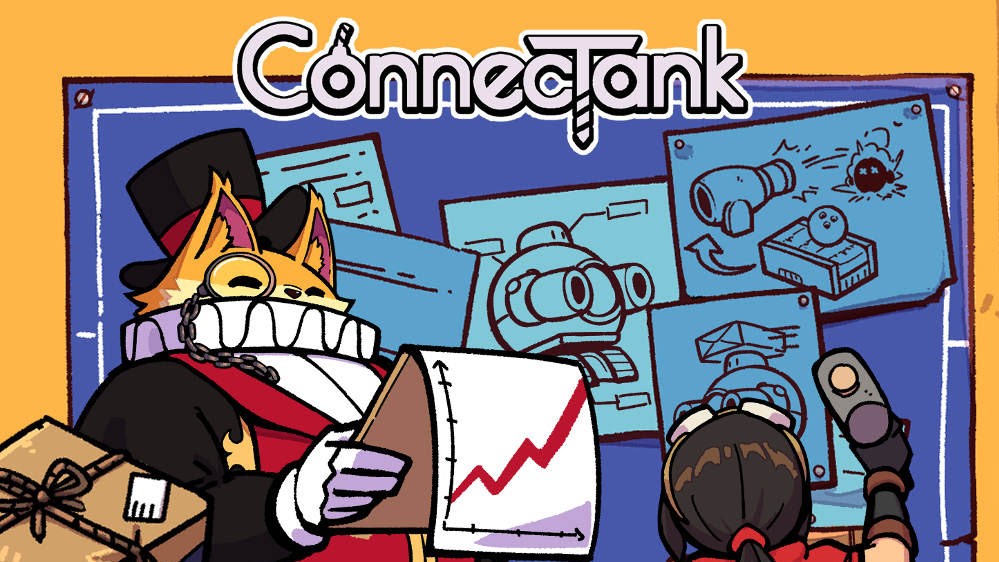 Natsume and YummyYummyTummy have announced that ConnecTank is quickly rolling toward a release date.

A 2D action-adventure game developed by YummyYummyTummy, ConnecTank combines tank battles with puzzle-solving mechanics as it tasks players with delivering packages for one of three Barrons seeking to become the top Tycoon of New Pangea. Through unique and innovative tank battle mechanics which emphasize both skill and teamwork, players will fight rival tanks in order to either improve their existing tanks or create new ones. Different tanks come with their own unique skills, so it will be important to choose wisely before missions. For more information, you can check out an official list of features down below.

ConnecTank is slated to release on September 28 for Nintendo Switch, PlayStation 4, Xbox One, and PC. What are your thoughts of the gameplay mechanics featured in the latest video? Let us know your thoughts in the comments below! 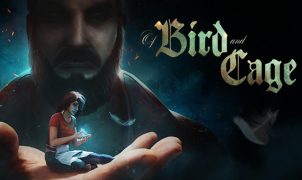