The first three classics are back, and better than ever! 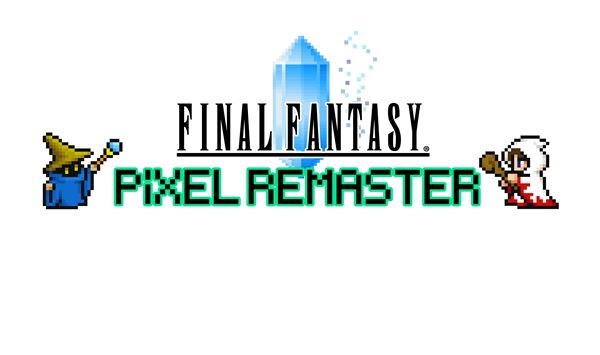 Square Enix has announced that the first half of its Final Fantasy Pixel Remaster series is now available for purchase.

Comprised of Final Fantasy I, Final Fantasy II, and Final Fantasy III, these three Pixel Remaster titles offer a comfortable compromise between classic and contemporary by allowing players to re-live the glory days of the old-school Final Fantasy titles while enjoying a few additional features and quality-of-life updates as well. Interested in knowing just what all of that entails? No worries, we’ve got you! You can check out the official list of features down below.

That’s not all that’s going on, though! Square Enix has also announced that those who purchase Final Fantasy I, II, and/or III by August 11th on Steam will receive exclusive bonuses, including three specially rearranged music tracks, two exclusive wallpapers, and a 20% discount per each respective title. And, just in case you were wondering, here are the bonus tracks that will be included within each game: