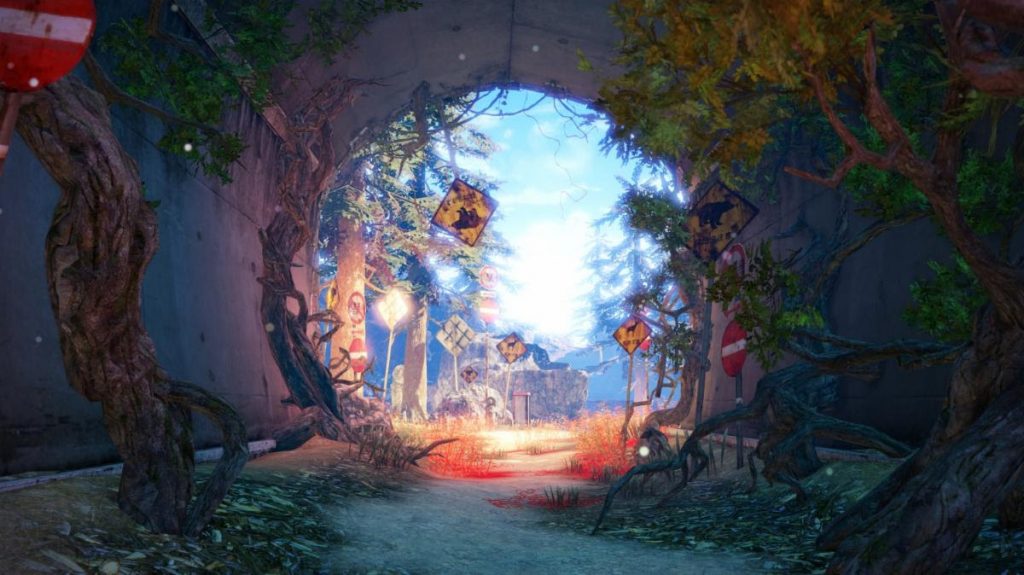 Mentions of a sequel to Gust’s 2017 title Blue Reflection may have been nearly nonexistent to this point, leaving many to wonder if the game would ever indeed expand into a series. It seems as though the answer to that question has been revealed today, however, as Koei Tecmo America has officially announced that Blue Reflection: Second Light is on its way (and it’ll be here sooner than you’d think).

Blue Reflection: Second Light follows the story of three students — Ao Hoshizaki, Kokoro Utsubo, and Yuki Kinjou — who suddenly find themselves transported to a mysterious, floating academy, wherein they immediately begin searching for clues that may bring them back home. One day, while searching, a path leading to a new land appears, but when the three heroines set off to this new unknown they’re suddenly met face-to-face with a pack of deadly monsters. While all seems lost at first, the three soon unlock mysterious powers from within themselves which allow them to fight off the monsters—which, while good, only deepens the mysteries surrounding what’s going on.

As players progress through the game, they will be able to build their ideal academy and craft items—with the characters used during said crafting having a direct impact on the outcome of the created items. Similar to the previous Blue Reflection, players will also be able to converse with those around them in Second Light, deepening the bonds between the protagonists and other students.

Koei Tecmo America has also announced that a Blue Reflection: Second Light Limited Edition will be available for purchase exclusively through the NISA Online Store. This LE includes an artbook, deluxe cloth poster, two mini acrylic charms, a photo album, and a special DLC costume all packaged together in a nice collector’s box. Oh, and the game will be somewhere in there, too!

Blue Reflection: Second Light is slated to release on November 9 of this year for Nintendo Switch and PlayStation 4. Are you excited that Blue Reflection will be getting a sequel? What are your thoughts on the story so far? Let us know in the comments below! 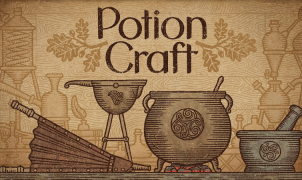 Potion Craft: Alchemist Simulator review: all toil, no trouble Since the introduction of potions as a method to heal from damage, alchemy has been a mainstay — albeit often…