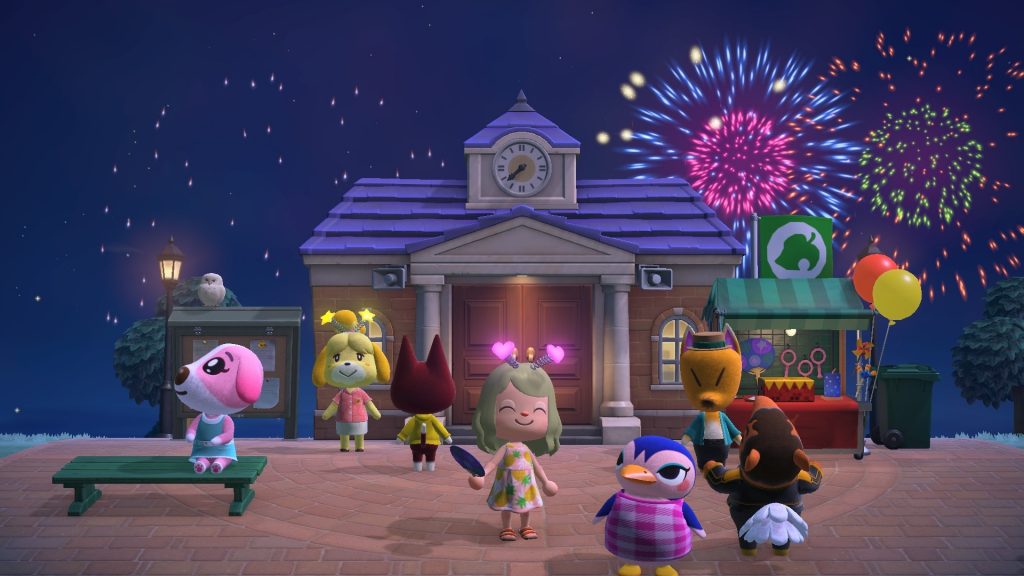 We recently reported that Nintendo were still making additional content for last year’s hit title Animal Crossing: New Horizons. Today, Nintendo revealed the first of that content. An update will release July 29th including weekly fireworks shows and new seasonal content. This will be a free update and Nintendo has promised additional free content is yet to come.

While this may not be the large update fans had hoped for, something new should be welcome. Even just additional seasonal options could provide another excuse to drop into your island. This is the first update since late April as Animal Crossing: New Horizons news has slowed to a drip. Prior to that, monthly updates were regular. While they weren’t all major, at least fans had something to look forward to. With New Horizons selling over 30 million copies already, there are a lot of fans who would love something new. Plenty of quality of life options from past titles are still missing as well.

With the COVID-19 pandemic causing many development challenges however, it’s perfectly possible that Nintendo still has more to come. Many developers have struggled to keep up with new content since sending so many workers home. Time will tell, but you can keep an eye out for any additional updates right here. Until then, let’s take a look at a trailer for a past update below. 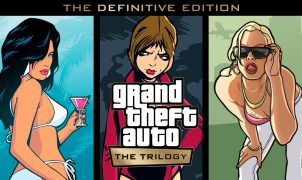 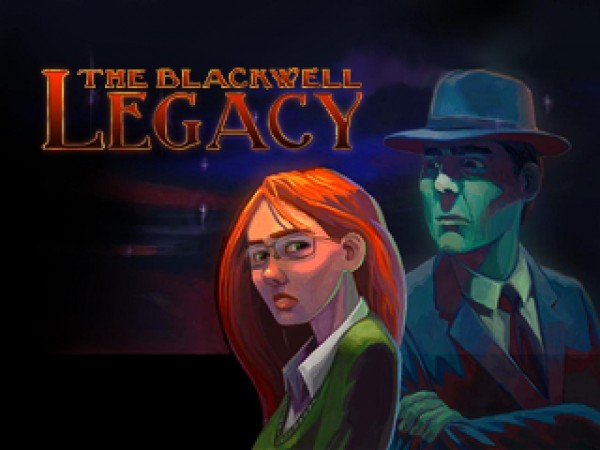