The desperate struggle is real 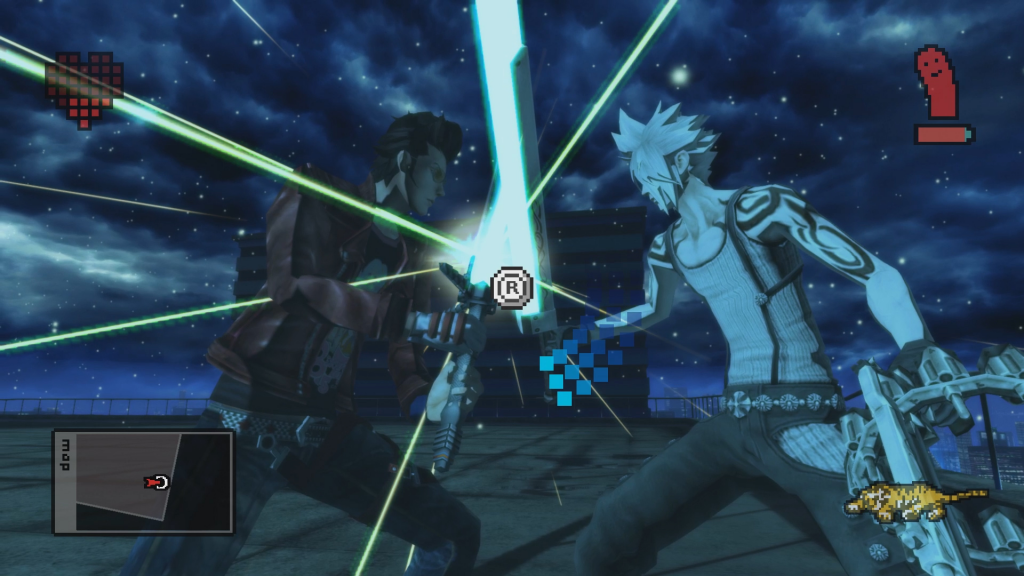 For a game that was supposed to be a “one off dealio“, No More Heroes has surprisingly spawned its fair share of beloved titles — No More Heroes 2: Desperate Struggle included. Where its predecessor took a more straightforward approach to its storyline and world, No More Heroes 2: Desperate Struggle upped the ante, went off the rails, and had a lot of fun doing so. The original version was great on the Wii and performed brilliantly on the Switch, so it stands to reason that another port would work out just fine, right? A PC version of this must-play title makes for a logical step, but in terms of overall experience, this port is unfortunately not going to rise to the top.

To quickly sum, No More Heroes 2: Desperate Struggle opens up on everyone’s favorite otaku assassin, Travis Touchdown, squaring up with a dude who is definitely not Cloud Strife. After killing the low-ranking assassin but before the dude completely loses his head, the walking corpse ominously warns Touchdown that he’ll soon lose someone who had been a brother to him. His words ring true, as Touchdown’s friend, Bishop, is unceremoniously killed, his head thrown through Touchdown’s window. Seething and out for revenge, Touchdown begins the climb to the top of the United Assassins Association yet again to avenge Bishop and sate his bloodlust. 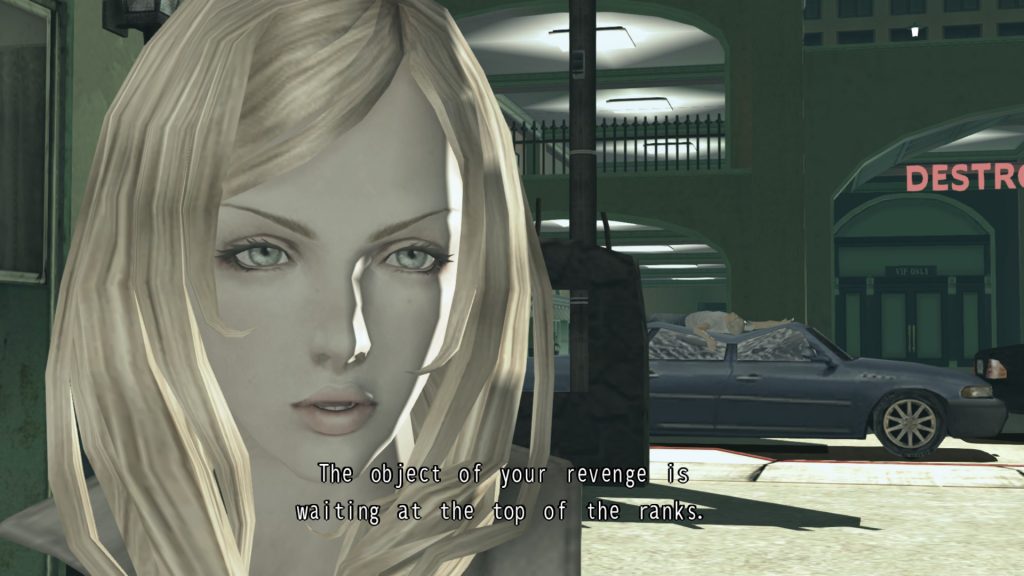 When compared to the first in the franchise, No More Heroes 2: Desperate Struggle is a hell of a lot easier to jump into and keep that momentum going. Where I often trail off after the first game’s initial fight because I get too distracted dumpster-diving for tee shirts, the sequel treats players to back-to-back ranking battles if they so desire. There’s no real lull between fights unless the player so decides — need a break between beatdowns? There are multiple mini-games to choose from to earn cold, hard LBs; instead of taking that money to the bank, it can be used on weapons upgrades, personal training sessions to improve stats, threads that DON’T come from a dumpster, and, of course, cat food. Not that you want to feed Jeane too much, however, as she’s now a whopping 25 pounds and is in sore need of some exercise (best part of the game tbh).

Of course, there are compromises that must be made in an effort to solve perceived issues; in that effort to keep players more easily engaged with the storyline, free-roaming around town was sent to the chopping block. It can be argued as a necessary move, but that familiarity with Santa Destroy that came from continuously pounding the pavement is missed in the sequel. Although I may be in the minority when it comes to enjoying riding on fairly empty streets, said streets are far more satisfying than clicking a location on a mini-map and just automatically moving to it. 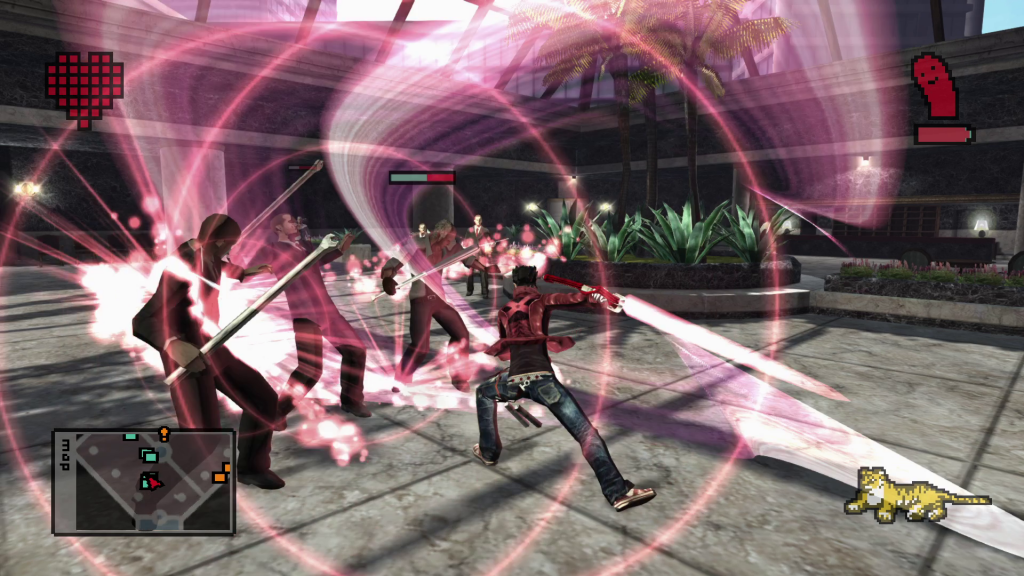 Like with No More Heroes, No More Heroes 2: Desperate Struggle has some good news and bad news when it comes to the PC version. As is tradition, the good news is first: the graphics are objectively better this time around… with a catch. When it comes to gameplay and cutscenes rendered in-game, the graphics are sharp, well-defined, and honestly a joy to look at. I’m again seeing details I missed on both the original Wii and Switch remaster versions, and spending time looking at old levels with fresh eyes feels great. When it comes to what I assume are pre-rendered cutscenes, however, the graphics are grainy and shows the game’s true age. For example, when battling Charlie MacDonald and his groupies, their cheer/introduction sequence is a pixelated mess in comparison to the gameplay that both precedes and follows it. I wouldn’t say it was jarring, but it was absolutely noticeable.

Now for the bad news: like its predecessor, No More Heroes 2: Desperate Struggle on PC again lacks motion controls. To have something a bit more interesting than just the standard twin-stick playthrough, I opted to play with my Steam controller, but it’s just not the same. This franchise was specifically made with the Wiimote controls in mind, which made it such an incredibly enjoyable experience the first time around and was mimicked competently on the Switch. Like I’ve said with the PC version of No More Heroes: if PC is absolutely your only possible platform on which to play this gem, don’t pass it up; if you have a Wii or a Switch, however, grab this game there.

Editor’s note: This review is based on a retail copy of No More Heroes 2: Desperate Struggle provided by the publisher. 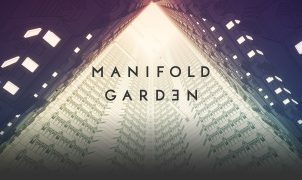 Manifold Garden Review: Gravity doesn’t exist and maybe I don’t either? If you’ve ever thought an M.C. Escher painting would make a fantastic puzzle game, stop what you’re doing…