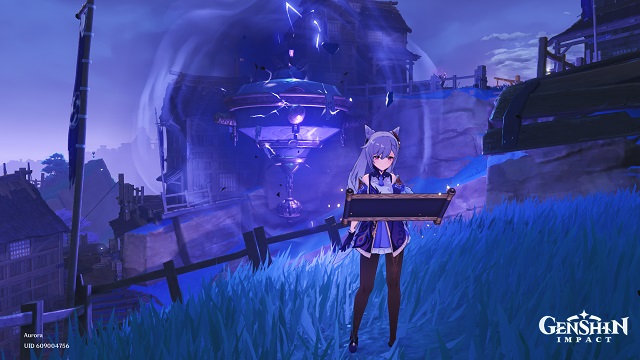 Welcome Travelers to the Tatara Tales quest guide for Genshin Impact’s Inazuma region. If you’ve been bouncing off a bubble shield at Tatarasuna and would love to learn why, here’s where  you need to go.

A shrine maiden and soldier are arguing near the edge of the Kujou Encampment (right next to the teleporter), discussing something about evacuating the island. It turns out some smelting device called the Mikage Furnace was having issues that nobody is addressing other than the local shrine maiden. There’s one single engineer from Fontaine left there for equipment maintenance, but he’s waiting for approval from a Sir Hanbei that is nowhere to be seen. Talk to the Shrine Maiden, and she’ll divulge that the last engineer, Xavier, has a containment dome set up around the malfunctioning furnace until a more permanent fix can be applied. Well, that more permanent fix is now going to be your responsibility because you need to go find Xavier and get the ball rolling on fixing that furnace.

Xavier will be along the midwest part of the island, just a few steps from the midwest teleporter. Get to chatting with him, and he’ll point out the containment field has some holes in it and wants you to check up on them. Get to examining that, and you’ll see where a lot of Fatui are lurking about. There are three spots to examine, following around the dome from where Xavier is. 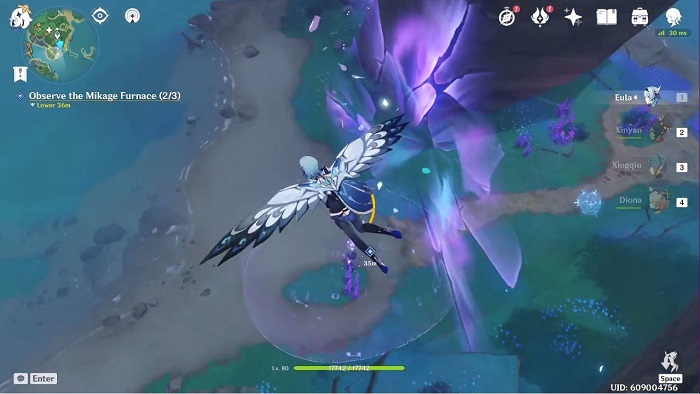 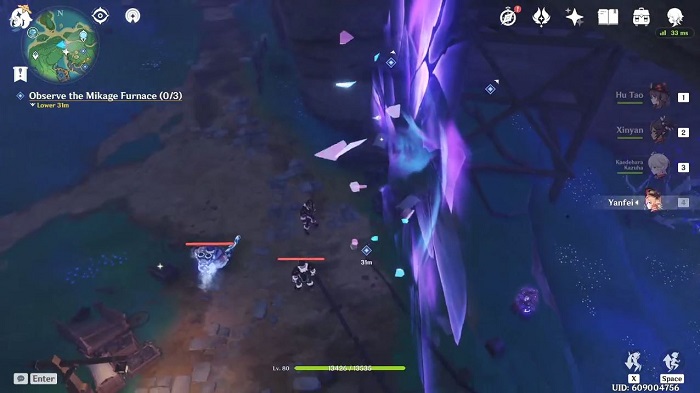 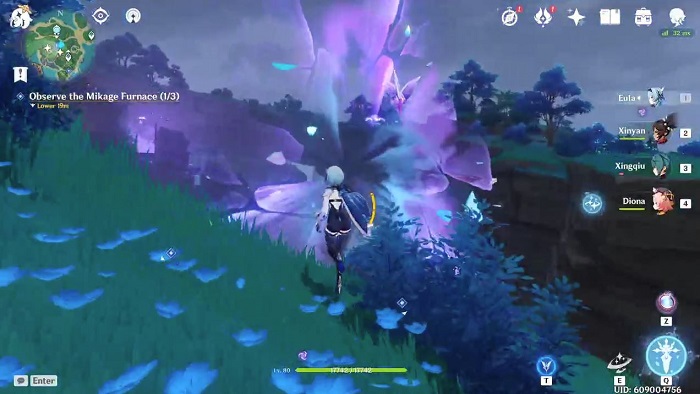 Once you clear out the riff-raff and confirm that the dome’s got a couple of weak spots, Xavier will advise that you just shatter the whole dome to spook the Fatui and spurn the Inazuman military to investigate. There are three cannons on nearby islands that can be Electro-charged and fired. 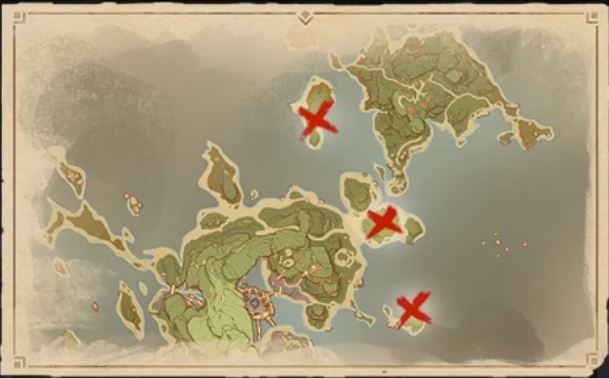 Head back to Xavier to hear the next part of the plan. Before you can get to learn about the root of the problem, you’ll be ambushed by a Pyroslinger, Anemoboxer, and Cryogunner. Make short work of them, and Xavier will expedite the explanations and get to the next step of the plan. You’ll need to climb up to get closer to the MIkage Furnace. Be warned; this place is highly electrified, you’ll be needing the Electrograna all throughout the premises. Make your way up and take a picture of it before heading back to Xavier. He’ll need some time before proceeding to the next part of the plan, but for now, reap the rewards of 50 Primogems, 400 Adventure EXP, and 4 Hero’s Wit.

That’ll do for this Tatara Tales quest guide. Stay tuned for more guides down the road. If you haven’t had the chance yet to dig into the latest 2.1 leaks, we just got a piece out for that here. ‘Til next time, folks, this is Traveler Cory, signing off.