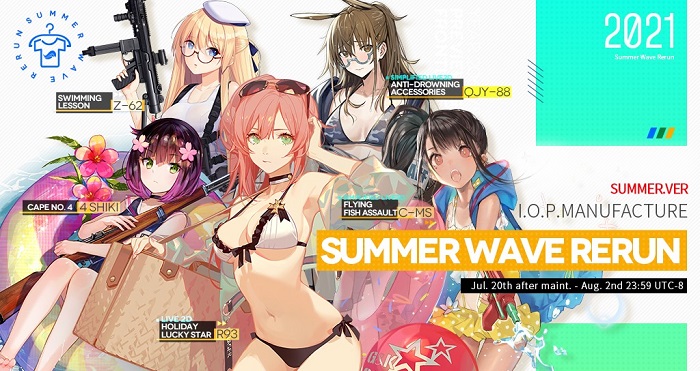 Greetings Commanders, there’ll be a small July 20th maintenance update with a few things to keep in mind. It’s a small one, so let’s get to it!

First of all, the rerun for the Summer Wave costume banner will be available after the maintenance, featuring R93’s Holiday Lucky Star, C-MS’s Flying Fish Assault, QJY-88’s Anti-Drowning Accessories, 4-Shiki’s Cape No. 4, and Z-62’s Swimming Lesson. In addition, you’ll be able to earn the five-star furniture set Aquarium and the four-star furniture set called Takeoff to Happiness. Also, Lewis’ Sunscreen Battle costume with Simplified Live-2D costume package will be permanently available after the maintenance. 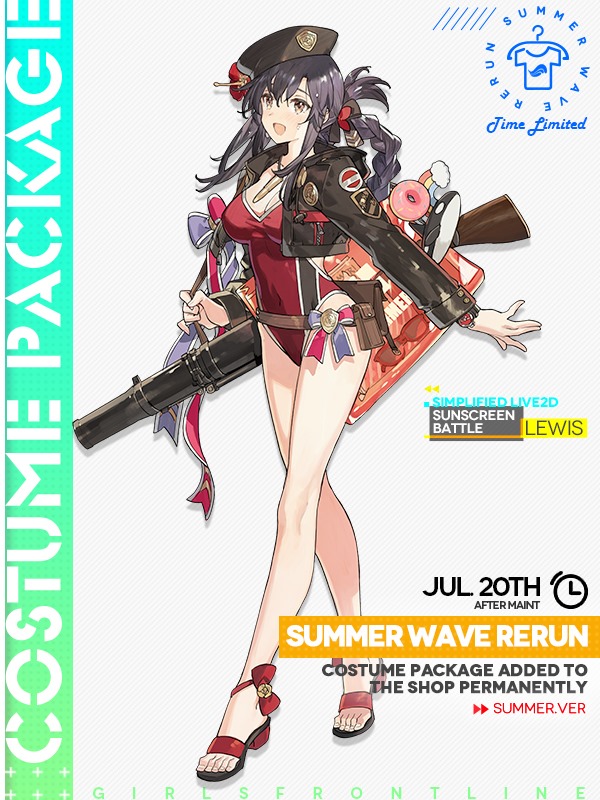 Next is the Pocket City Special Gift 7-Day Login Event, styled after the DJMAX Respect crossover event that happened last year. Again, the rewards aren’t too extravagant, though the Aid Commission is rather nice for those shooting for some Sangvis Ferri units. With any luck, this might indicate a DJMAX rerun, but as reruns for crossover events have yet to be seen, I wouldn’t get too hopeful. 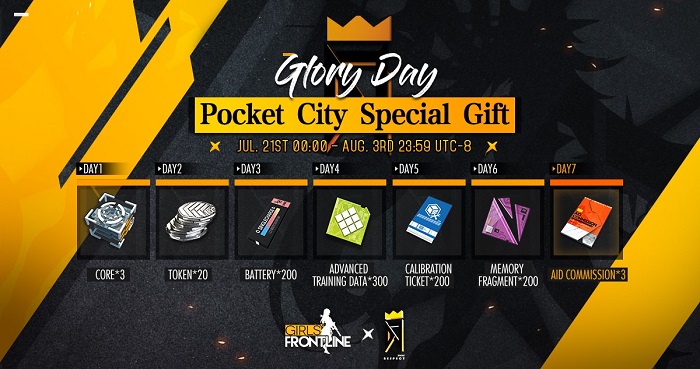 We’ll also be getting a Combat XP increase for a short period. From the 20th to the 26th, Combat XP earned in battle will get increased to 150%.

Before we call it a wrap, though, I’ve managed to track down a couple of leaks for an upcoming crossover event between GFL and manga called Jashin-Chan (short for Dropkick on My Devil). 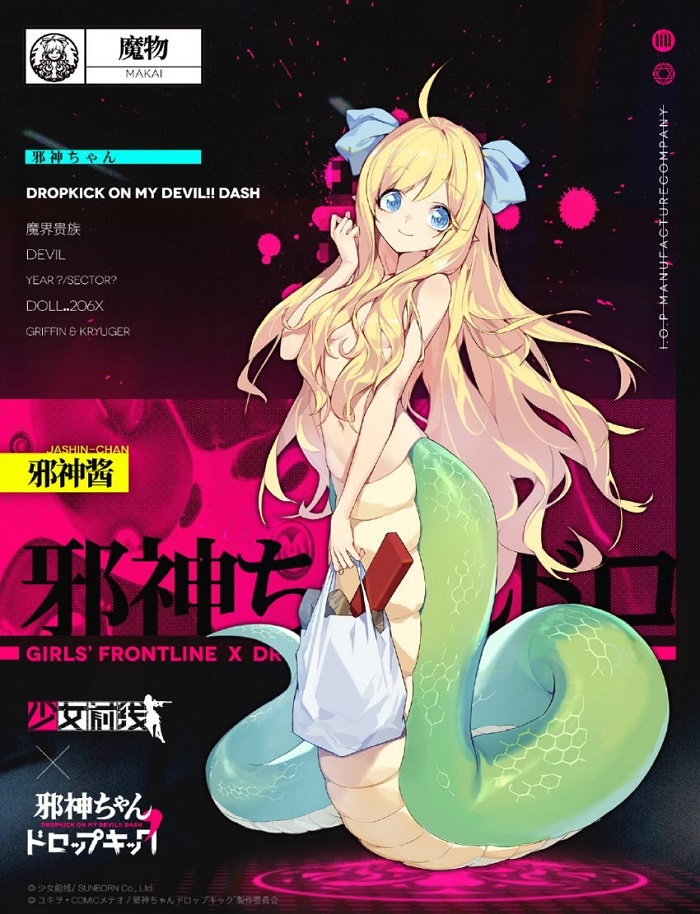 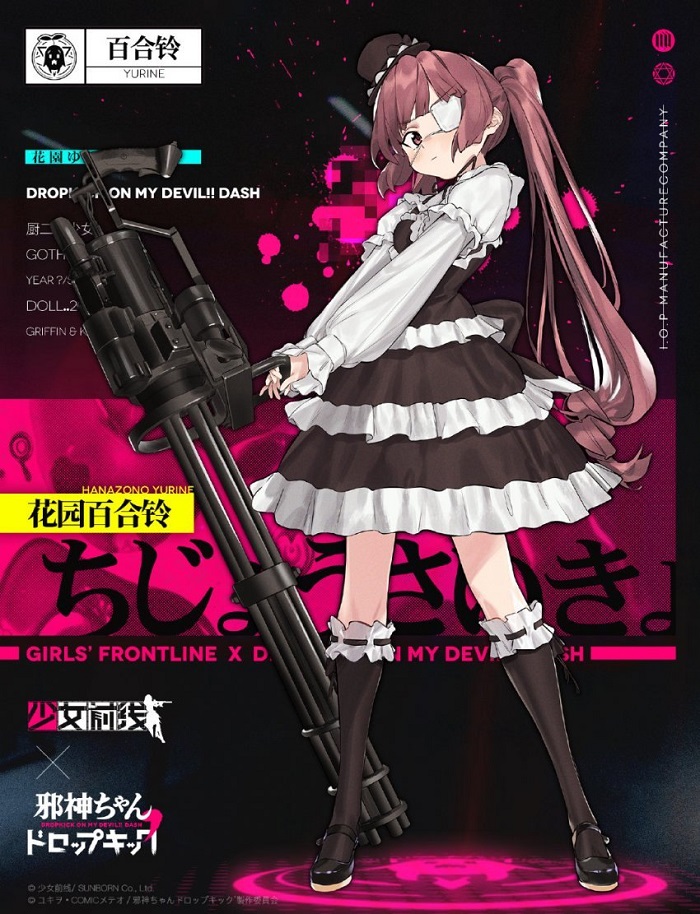 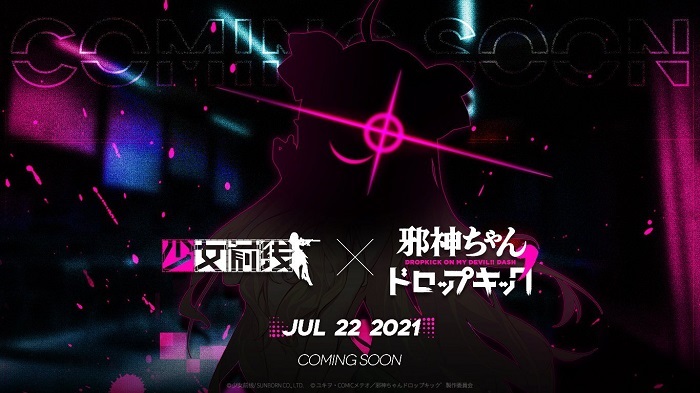 Yeah, I have no words for this one. I thought the DJMAX crossover was strange, but this came entirely out of left field. It makes me wonder if it will be a CN server exclusive like the Guns Girl – Honkai Gakuen crossover back in 2017. We’ll have to wait and see what it entails. While this might not be to some people’s fancy, I am pleased to see GFL get its first traditional minigun available for use.

There are also tales of an  S.F unit that’s believed to be a swimsuit version of Architect. This one definitely seems more plausible to see showing up in the near summer-y future. 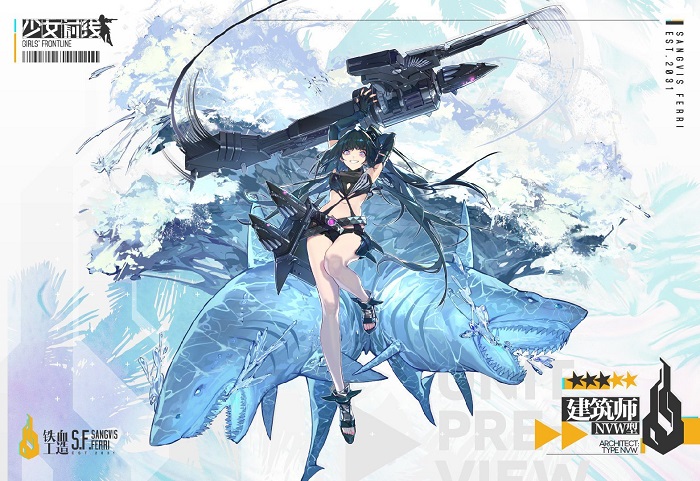 That’s all for now, everyone! Stay tuned for more Girls’ Frontline coverage. This is Commander Cory from HPP, signing off! 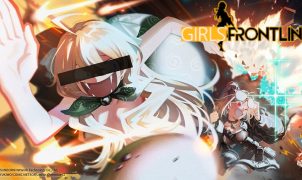 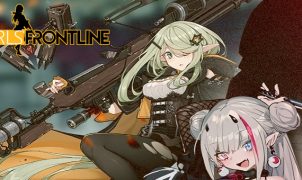 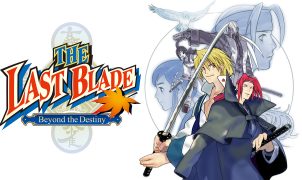