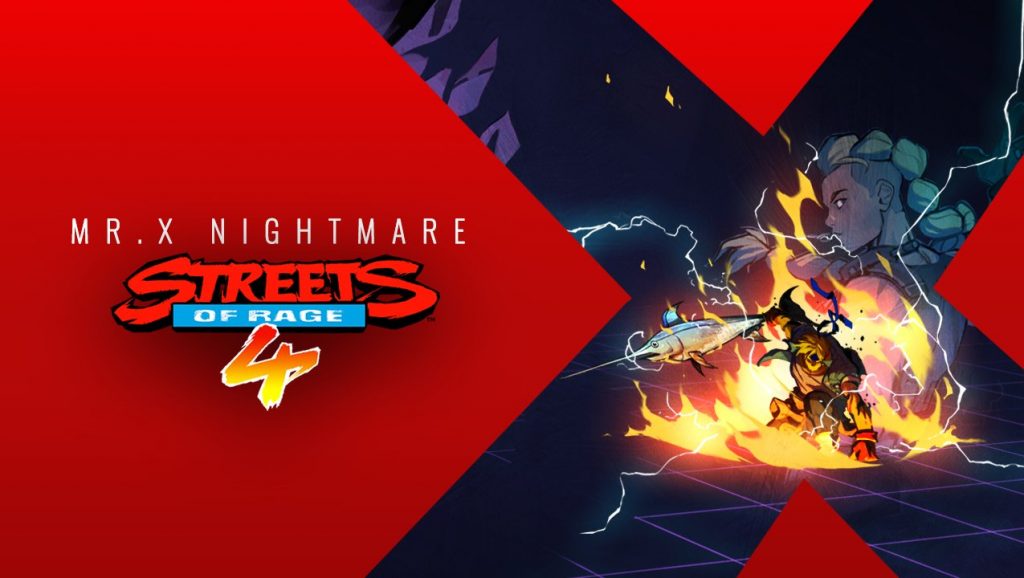 Streets of Rage 4 was one of our biggest surprises of 2020. With exquisite, smooth, hard-hitting combat, it made us remember what we loved about this classic series while not being afraid to push the series forward either. It scored a 4.5/5 from us (Our Review) and ended up as our second favorite game of 2020. So when I heard the team at Lizardcube had more in store for me, I was ready to hit the streets. The Mr. X Nightmare DLC may not take the same risks the original release did, but fans of the game will find an update worth their time. 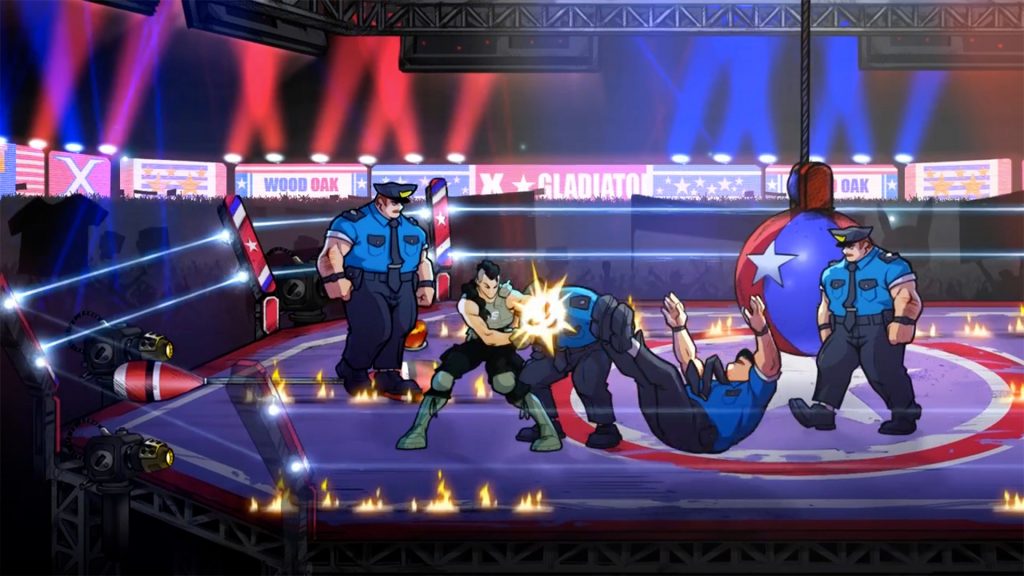 Estel is my favorite of the three, combining power and grace in a wicked combo. She’s not as fast as Cherry, nor does she pack a punch like Max or Floyd. She brings a bit of both styles, though, and felt like a great fit in any scenario I took her into. 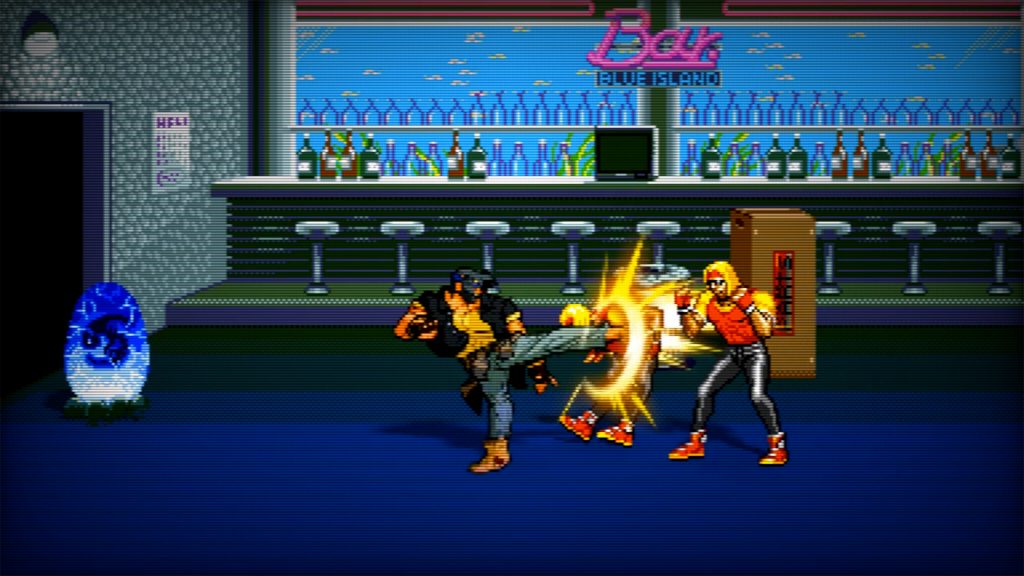 Max is powerful, with limited range. He’s a bit tougher to play and perhaps not the best starting character for new players. You have to get closer to enemies before attacking, and there are situations when that won’t work well. He packs a major punch, though, and his move-set gives you the tools you need.

Shiva also feels wonderful with smooth, fast attacks that encourage you to get in and out. Despite being another character whose speed is a big part of his design, however, he feels entirely different from Cherry. His blinking attacks get you in and out, making it hugely important to pick your moments.

More A Dream Than A Nightmare 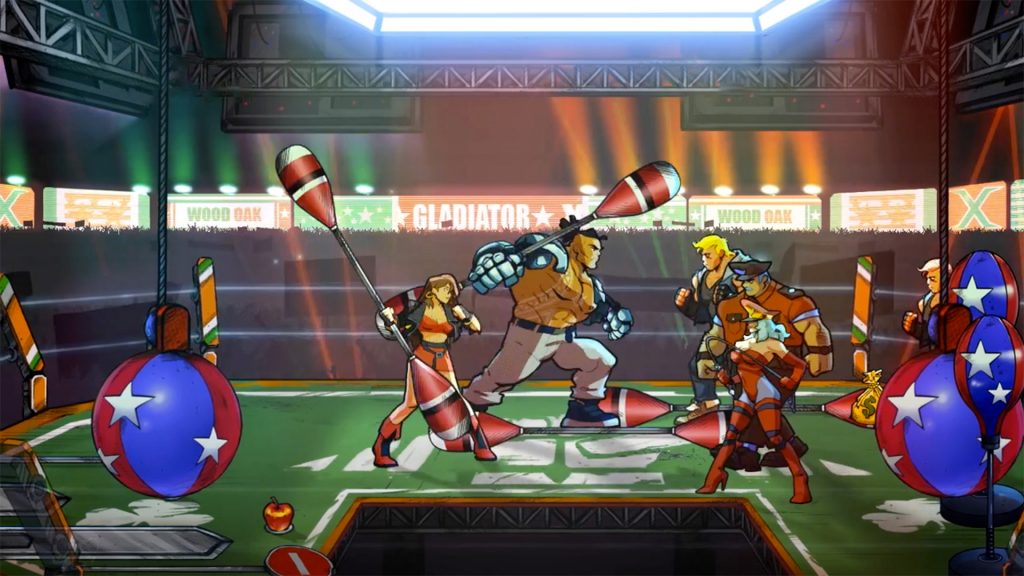 Perhaps my favorite part of Streets of Rage 4 was how different every character felt. Playing the game as two different characters felt fresh, providing a great deal of extra replay value. That hasn’t changed with these three additions. They each carve a space out in the roster and are a ton of fun to play.

The biggest new mode here is survival mode. This is an endless mode where you go into level after level, either at random or along a predetermined route that looks set to rotate weekly. You’ll move from arena to arena, picking up a new power-up in each one. A ton of cool new environments, weapons, and abilities make this a welcome breath of fresh air. It won’t last you forever, but it’s worth your time. You can unlock a variety of cool new moves for the characters here as well to let you further customize them and give them their own feel. Picking the right abilities becomes crucial the further you get. Pick wrong, and you may end up in a situation you just can’t handle.

On top of all this, I loved the new tunes from Tee Lopes, known for composing Sonic Mania. It all fits really well into the game’s overall soundtrack.

Some Things In Life Are Free 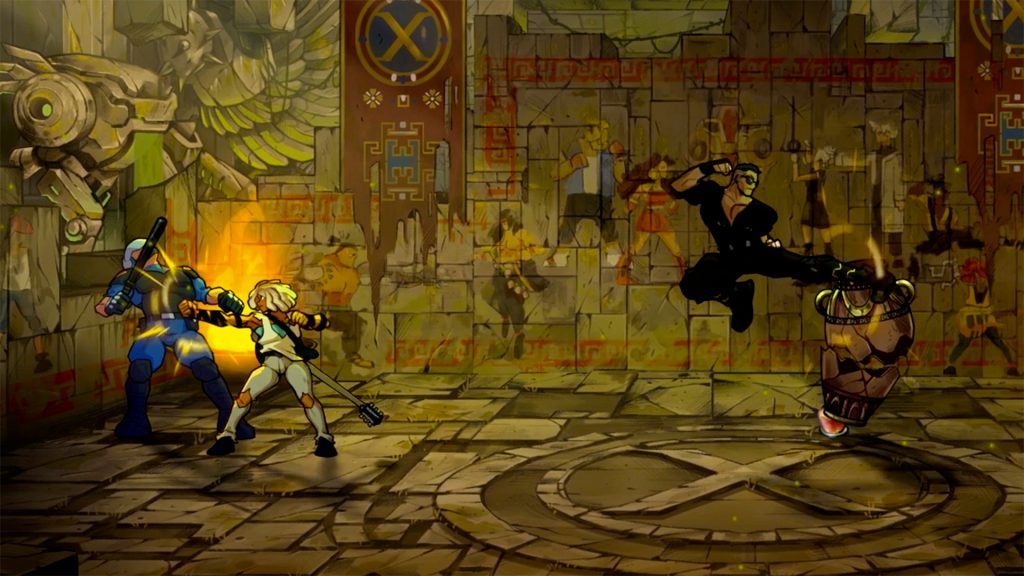 If you’re not ready to pick up the new DLC just yet, Streets of Rage 4 still has a new update for you arriving today. This includes a new training mode, new color palette options for all characters, a new mania+ difficulty, and some new balance changes. Nothing mind-blowing, but I liked having more options for the look of my character, and the training mode gave me a good place to practice my moves. Getting far in Mania+, however, is admittedly beyond me.

If I have one major complaint, it’s that there’s a sort of “that’s it” quality to the whole thing. At $7.99, what’s here is fairly priced. This is a fairly small update to release over a year after the original game, however. I’m sure everything going on with COVID didn’t make getting new content out easy, but while what’s here is good, it won’t convince anyone who wasn’t already on board with the original game. A little more effort around the edges, like actually adapting the story in campaign mode when using the new characters, could have made a big difference.

Streets of Rage 4 continues to be everything you would want from a modern beat ‘em up. With excellent controls, smooth gameplay, beautiful animation, and a stunning soundtrack, it is well worth your time. For existing fans, nothing in the Mr. X Nightmare DLC is going to blow your mind. This isn’t a huge addition. It’s a bonus, some new content to push you back into the game. It won’t change anyone’s mind about the game as a whole, but if you already enjoy raging through these streets, these new characters and survival mode are great additions.

Full disclosure: This review is based on a copy of the Streets of Rage 4 Mr. X Nightmare DLC provided by the publisher. 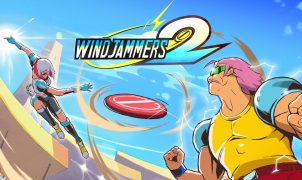 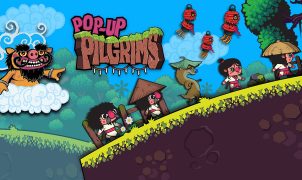 Lemmings in Virtual Reality   I’d hate to do this but I’m starting this review off with a bit of a gripe. Somewhere along the line of the history…