Get Blasting in an Action-Packed New Metroidvania 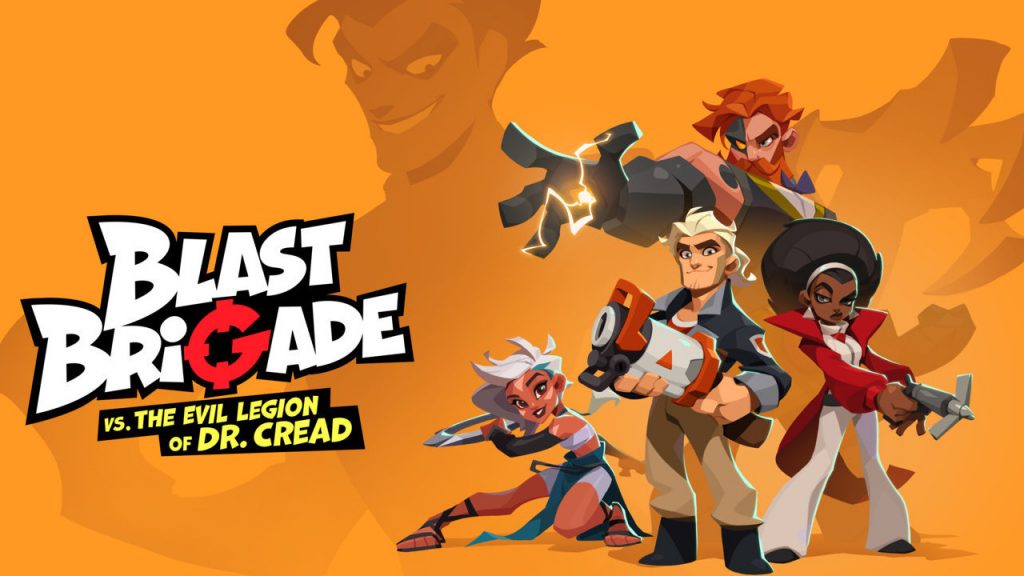 Earlier today during the PAX Online East My.Games panel, they showed off some cool updates and new games. The one that most stuck out to me was titled Blast Brigade vs. the Evil Legion of Dr. Cread. Campy subtitle aside, it’s an attractive looking Metroidvania. It’s quite action-packed, and lets you swap between a roster of 4 heroes to take advantage of their unique skills. Developed by Allods Team Arcade, it’s slated to release on PC, Switch, PS4, PS5, Xbox One and Series X|S. Best of all, it’s coming to Steam Early Access this September! 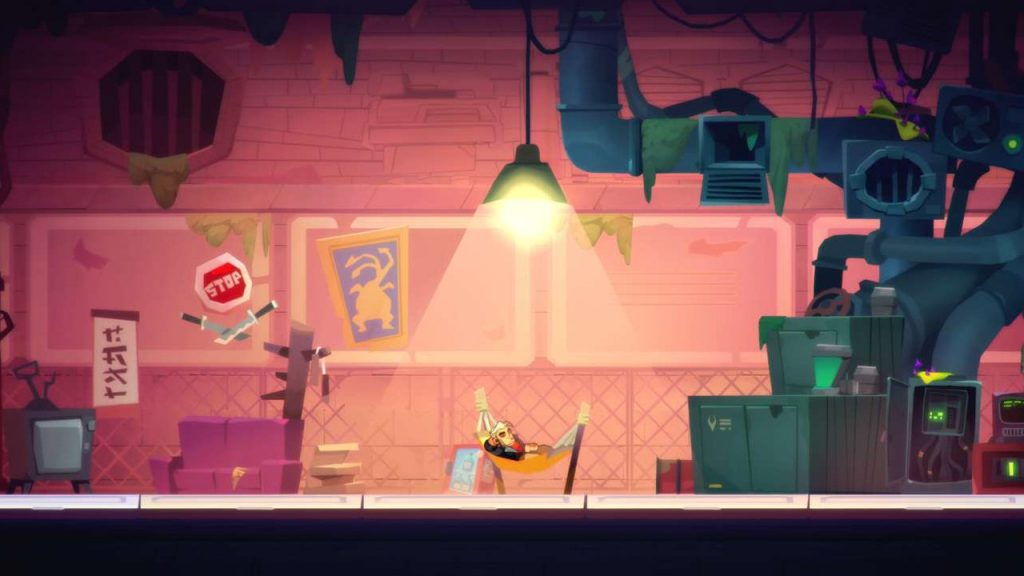 As for what specifically was shown off during the panel, just read the following details:

During the extensive gameplay segment, players could get a first look at Scottish cyborg-spy Galahad but game director Leonid Rastorguev also showcased the KGB spy Shura. Each of the four characters in Blast Brigade has features that allow players to more effectively deal with enemies or open up new areas of the map. Galahad proved to be strong in destroying armored enemies or obstacles while Shura deals well with crowds of opponents and deftly moves with the help of a grappling hook. Players will have to use the special abilities of each of the four playable characters to traverse the levels and unlock new areas of the map. The world features ten different biomes and during the presentation the various environmental hazards players will face in each zone were also demonstrated. 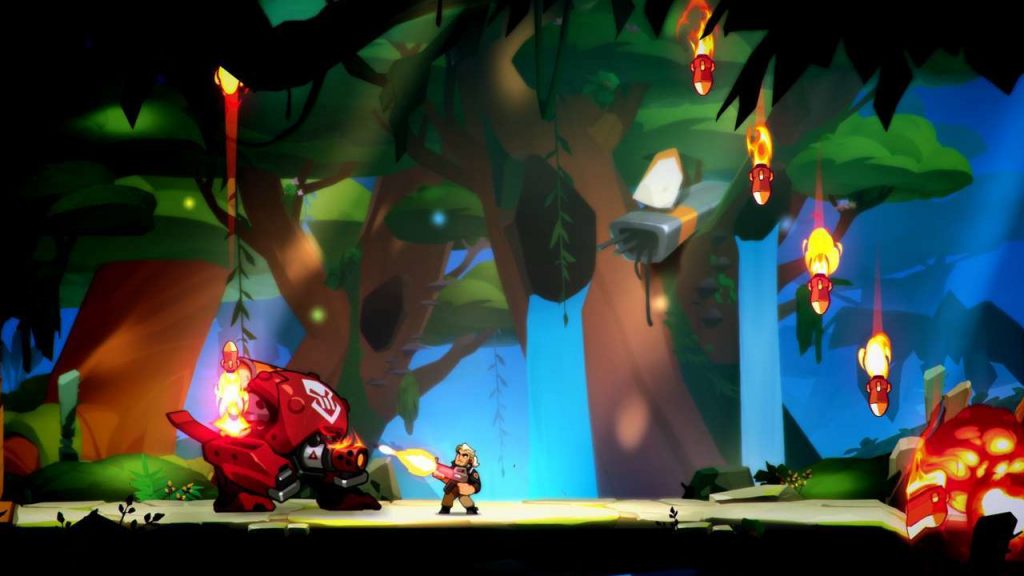 In addition to gameplay, MY.GAMES also showed behind the scenes looks at the creation of the fully animated cinematics that will be in the game. From storyboard to animatic to finished product, the cinematics are being developed with help from an outside studio. Likewise, the music is also being created by an external expert who gave an overview of his creative process creating the diverse score for Blast Brigade which will contain almost two hours of original music. 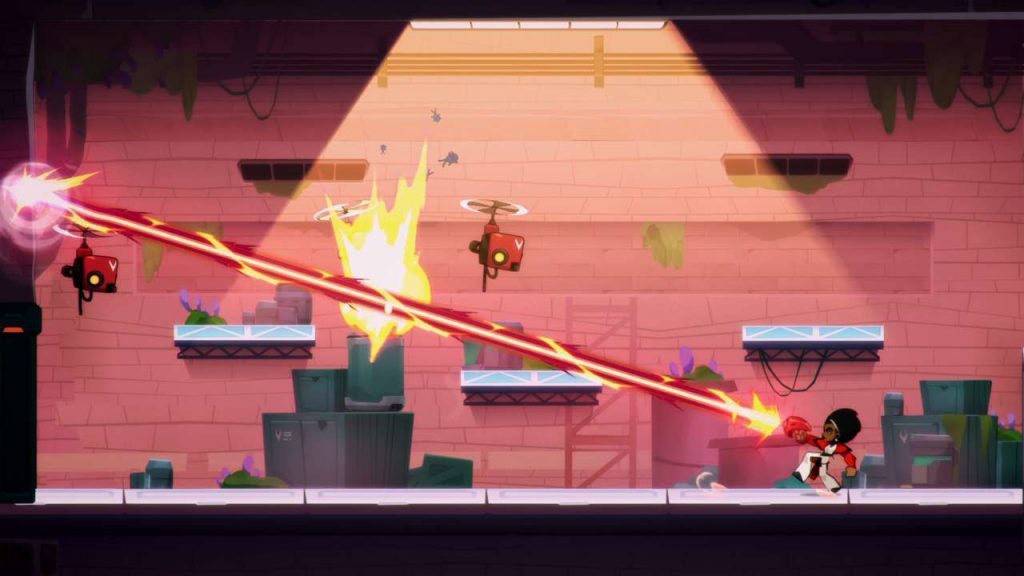 As someone that’s always looking for the next great Metroidvania, I’m pretty excited about Blast Brigade. Stay tuned to HPP for upcoming details as we near an eventual release. And be sure to watch the trailer below! 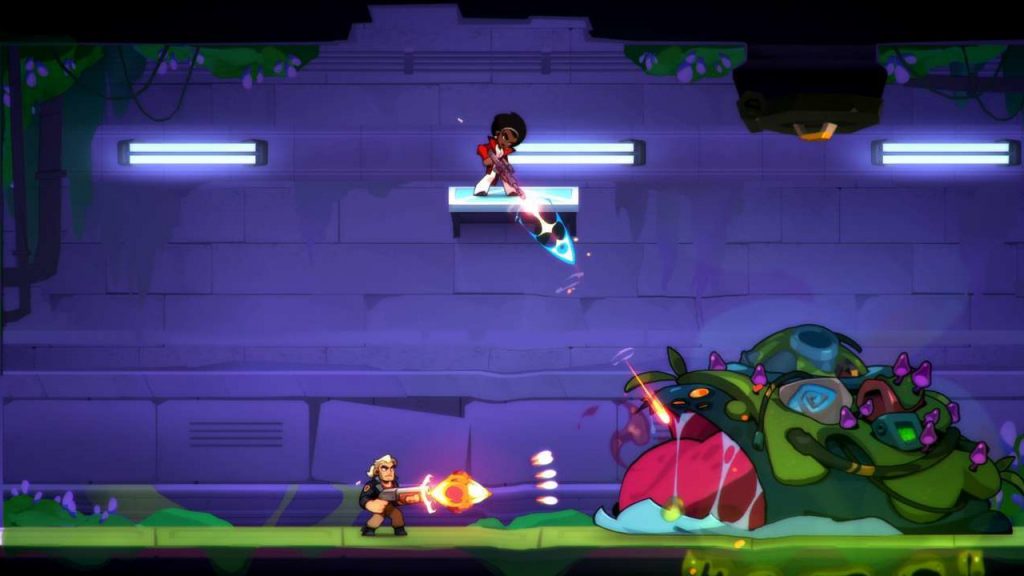 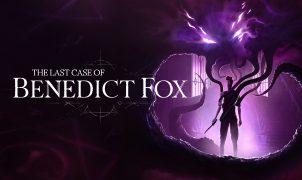 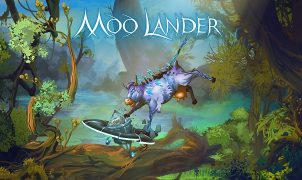 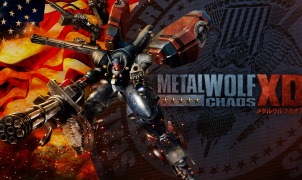