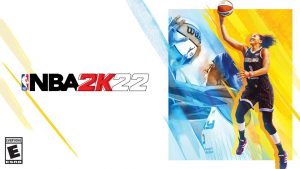 Over her long career in the WNBA, Candace Parker has achieved a lot of milestones. She was the 2008 Rookie of the Year. The 2020 Defensive Player of the Year. A 2-time MVP. In 2016 she led her Los Angeles Sparks to the WNBA Championship, being named Finals MVP in the process. After thirteen seasons as one of the game’s best, you wouldn’t think she’d have a lot left to chase after. She added one more notch to her legacy today, however, becoming the first female cover athlete for an NBA 2K game. 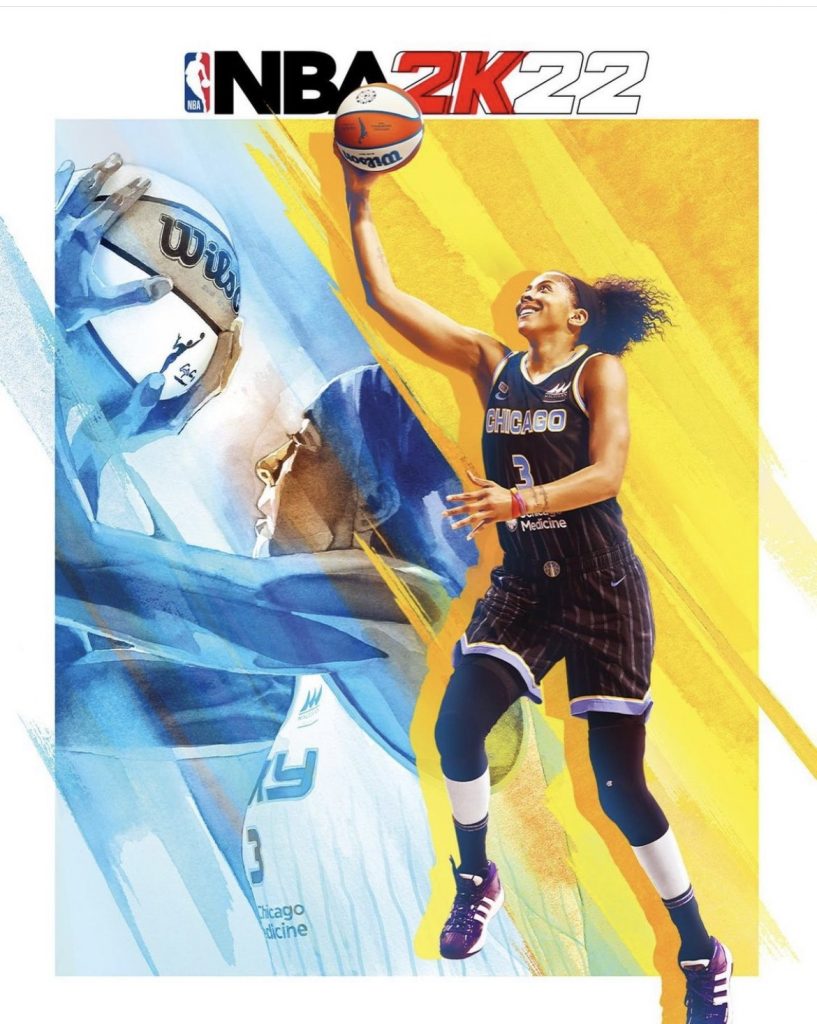 Parker will cover the WNBA 25th Anniversary Special Edition of NBA 2K22. This special edition will be a Gamestop exclusive available only for PS5 and Xbox Series X|S. Players who purchase this version will get not only a unique cover, but also seven WNBA special jerseys for use in-game. Parker seemed to understand the importance of this moment.

“The cover of NBA 2K is such a pivotal platform to inspire young ballers, and I wanted future WNBA stars to know that they can be cover athletes too. Representation matters, so this is a special moment of progress for the sport and the series. To be part of this historic cover is a testament to the growth and rising popularity of the women’s game, and I’m proud to be the first female cover athlete to be the face of NBA 2K.” 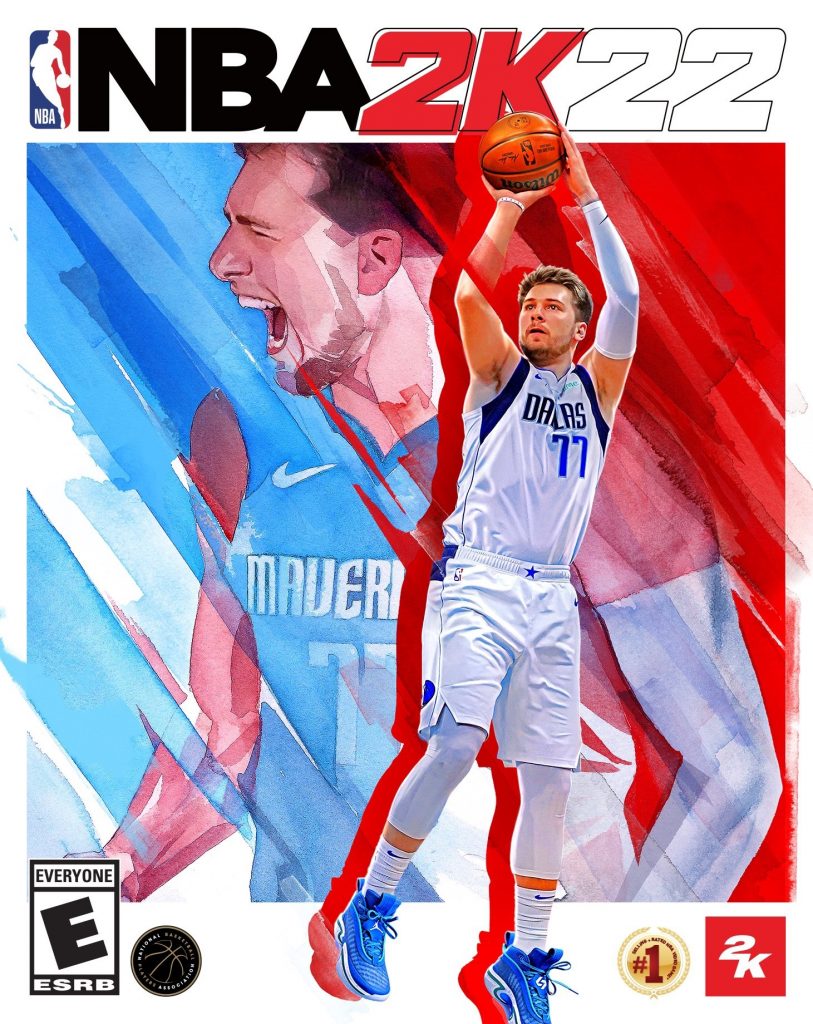 Parker won’t be the only cover athlete for the game however. Luka Doncic of the Dallas Mavericks will cover the game’s Standard Edition. Kevin Durant joins legends Dirk Nowitzki and Kareem Abdul-Jabbar on the 75th Anniversary Edition. That’s a lot of options for fans. Still, it’s great to see Parker honored in this way after such an impressive career. You can check out the reveal trailer for NBA 2K22 below. 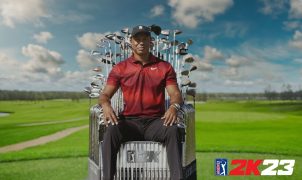 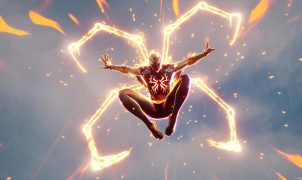