The Caligula Effect 2 Escapes to Switch, PS4 This October

The chance to “Redo” it all is coming soon 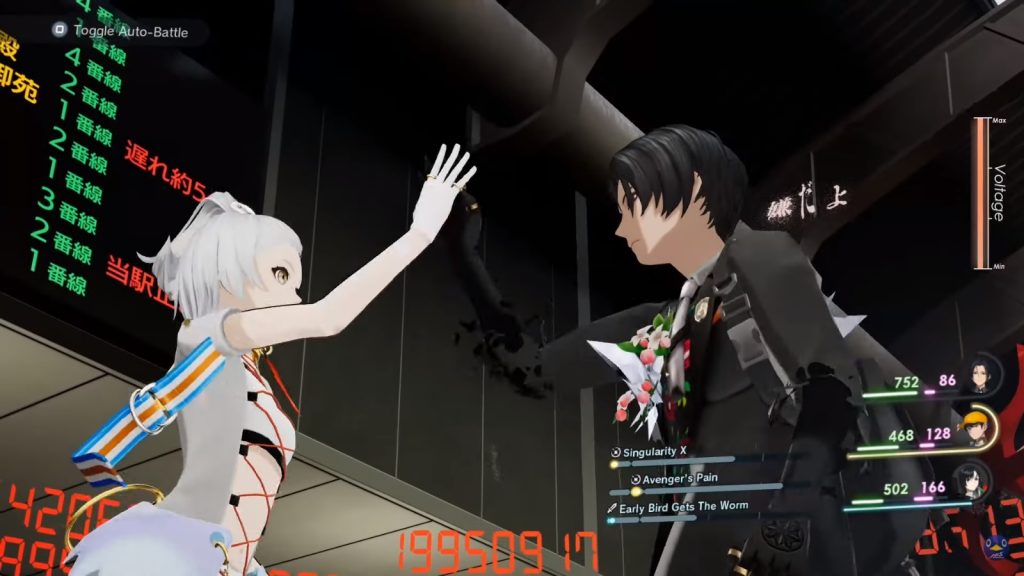 NIS has released a new trailer for The Caligula Effect 2. Simply titled “Gameplay Trailer,” this video gives players a look at the in-game world of Redo, alongside some of the game’s upcoming combat features such as the Imaginary Chain and Recapture Space. For a closer look, you can check out the trailer for yourself below.

The trailer has also finally given us a release date for the Caligula Effect 2: October 19, 2021! When the game comes out, you’ll be able to pick it up on either the Nintendo Switch or PlayStation 4 (or both, technically speaking, I suppose). Did you enjoy the original Caligula Effect, or The Caligula Effect: Overdose? Are you excited for the sequel? Let us know your thoughts in the comments below!