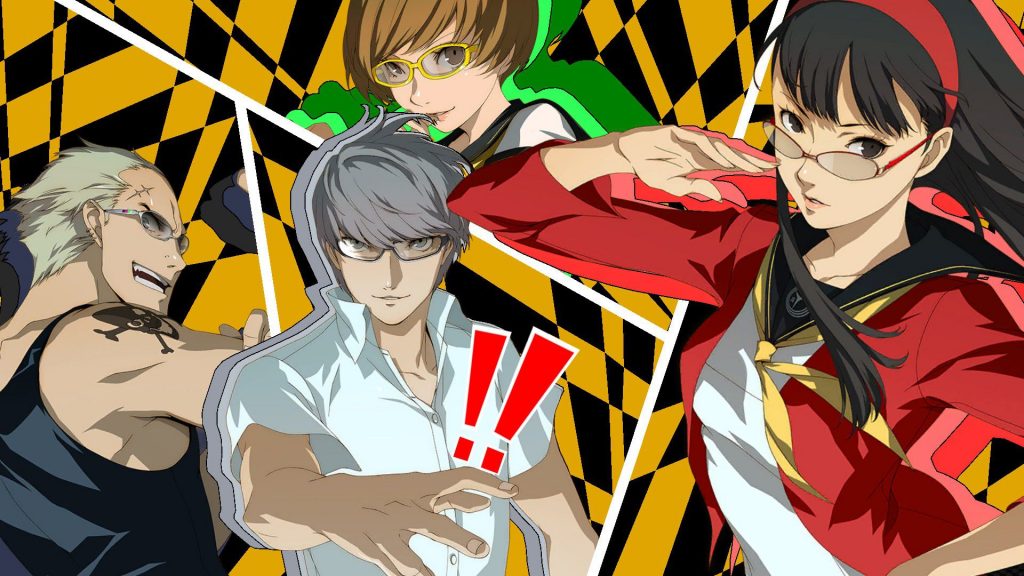 Many Persona fans may feel a bit surprised that the series is already turning twenty five this year. After all, it wasn’t until Persona 3 reached the US in 2007 that the series really found its footing here. The original title, Revelations: Persona actually hit both Japan and the US in 1996 however, making this year the 25th anniversary.

Atlus aren’t letting that pass without some celebration. A new website launched in Japan today with teases for seven upcoming projects. While they are likely not all games, that’s still a lot to look forward to. The website teases that we can look forward to merchandise, collaborations, events, and details on new games.

Reveals look to start this September, running through autumn of 2022. That means a whole year of announcements to look forward to. 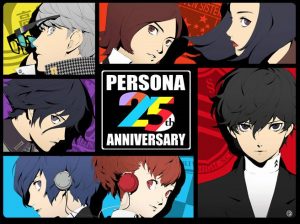 Eagle-eyed fans may notice another interesting touch in the 25th Anniversary logo. Those who look closely will see all five main games are represented, each with a color identity. The “25” in the logo shows all five of those colors. Things don’t stop at those five colors, however. There’s a sixth as well. White.

While it could be a red herring, this could also signify the announcement of Persona 6. While at least a spin-off being announced during this year of news seems likely, no other spin-offs have been represented here. It seems likely that if something else is getting main billing in the logo, it would be a mainline title. This would also make sense as Joker, the protagonist of Persona 5, is taking up more space than the rest of the heroes. Possibly because he is the most recent addition to the franchise, or it could just be to leave room to add another character later.

Fans should perhaps hold their expectations in check. Even if one of these seven projects is Persona 6, we likely have a bit to wait still. Persona 5 was first announced in 2013 but took until 2016 to see release, 2017 outside Japan. Even if announced next year, we may still have a wait ahead of us. With seven big announcements to look forward to however, fans of the series have no shortage of things to get excited about.