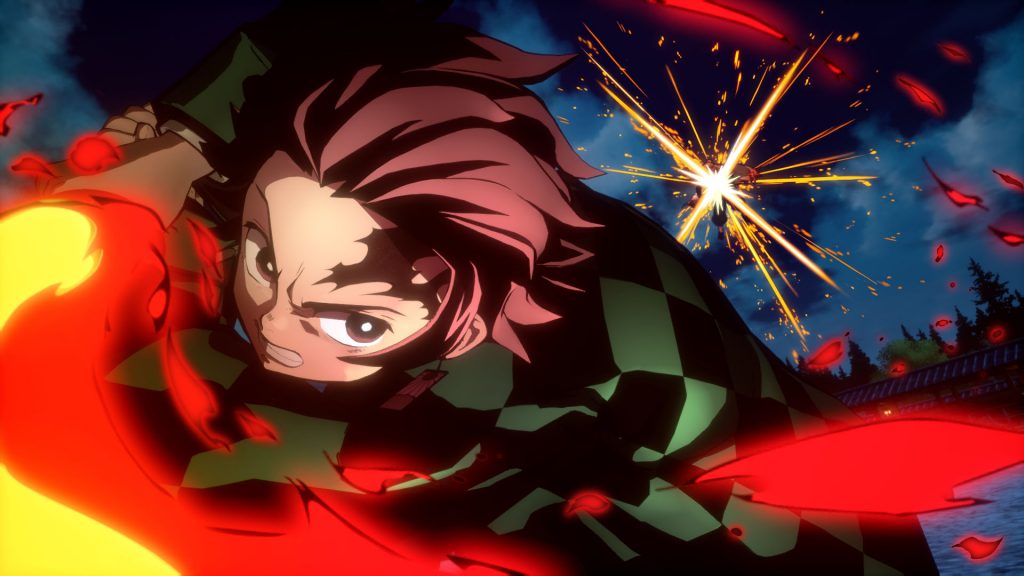 Demon Slayer -Kimetsu no Yaiba- The Hinokami Chronicles, the upcoming game based on the hugely popular anime franchise, is available to pre-purchase now on a wide variety of platforms, with one notable exception.

Demon Slayer is the story of Tanjiro Kamado, a young boy who becomes a demon slayer after his parents are killed and his sister becomes a demon. This adaptation, by the team at CyberConnect2, the team behind Dragon Ball Z: Kakarot, will put you right in Tanjiro’s shoes. You’ll play through events from the first season of the anime and the hugely popular film adaptation to try and save your sister. 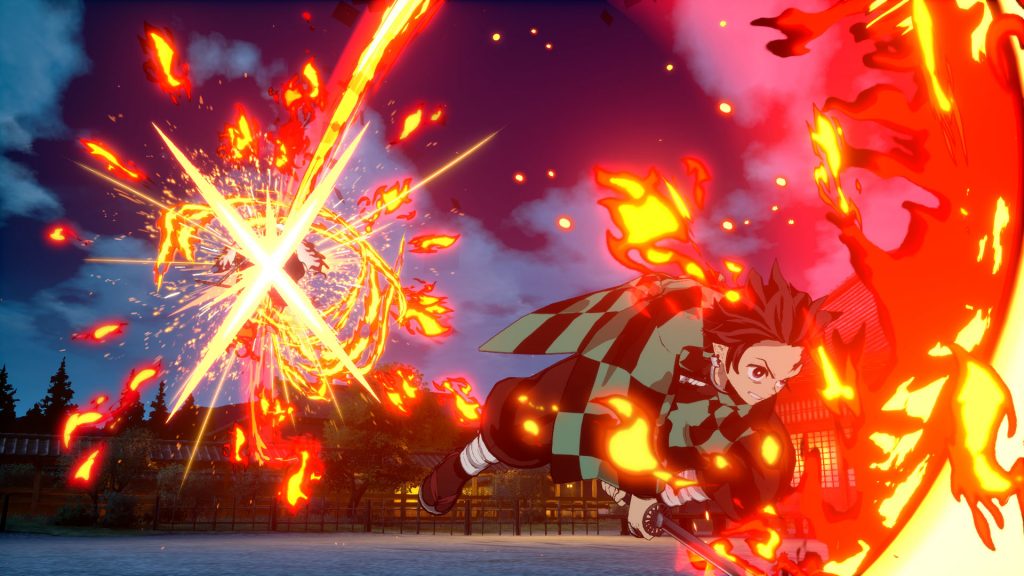 You’ll help Tanjiro fight through boss battles designed just for the game. Arena battles featuring many characters from the series are available locally and online. The original voice cast, both Japanese and English, return to portray these characters.

Those who purchase the Digital Deluxe version will get early access to The Hinokami Chronicles on October 13th. That’s two days before the widespread release on October 15th. You’ll also get access to a variety of extra content including: 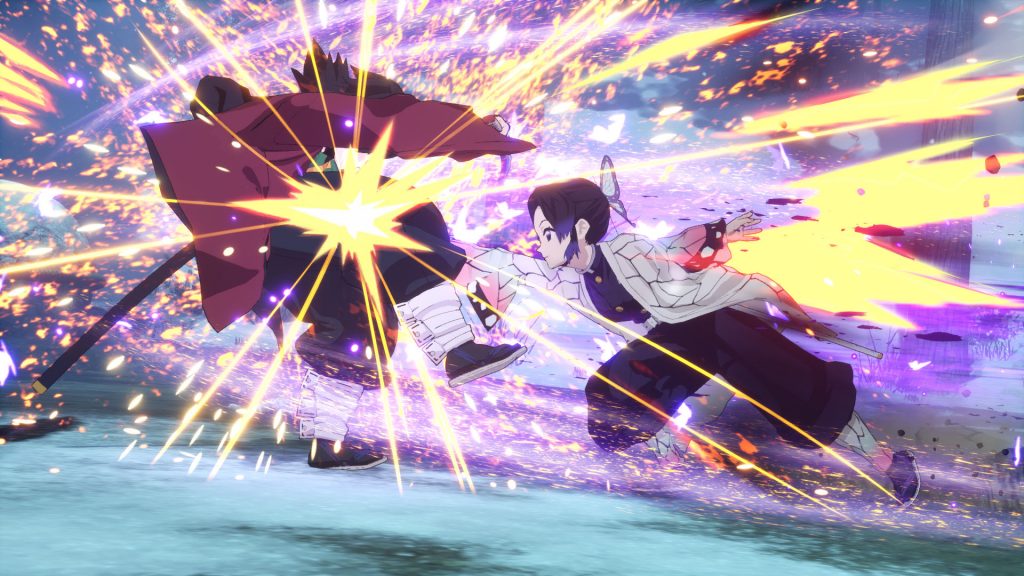 Are you excited to slay some demons? Check out the game’s latest trailer below and let us know what you think. 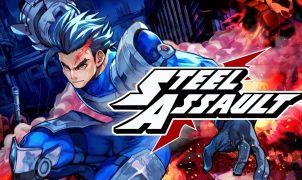 Steel Assault Review: Fight the Power in Post-Apocalyptic America     Steel Assault is a game I’ve been intrigued by since I demoed it. Developed by Zenovia Interactive, it’s…