The Witcher Returns To Netflix With Season 2 December 17th

Toss A Coin To Season 2 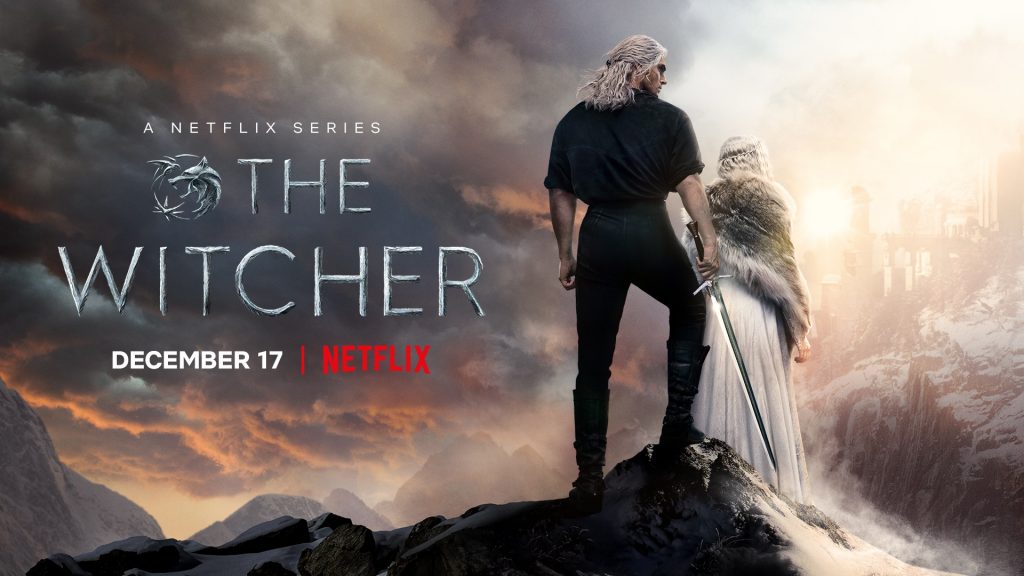 Fans of The Witcher have been waiting on pins and needles for news on the previously announced second season. After all, it’s been well over a year now since season 1 debuted on Netflix. While the pandemic has likely lead to some delays, fans won’t have to wait too much longer. The second season will debut on December 17th. That’s just a few days shy of two years after the release of the first season.

Fans will be able to rejoin Henry Cavill’s Geralt as well as characters like Ciri and Yennefer who fans of the games will be familiar with. Expect things to kick off shortly after the events of the first season, with new characters joining the cast like the fan favorite Vesemir. While not strictly based on the games, such as The Witcher 3 Wild Hunt which we scored a rare 5/5, but rather a separate adaptation of Andrzej Sapkowski’s novels, there’s still plenty here for fans of the games to enjoy.

Netflix has big fans for The Witcher. The Witcher: Nightmare of the Wolf is set to hit Netflix next month. An animated film, it will tell Vesemir’s origin story. He will be voiced by Kim Bodnia, who is set to portray the character in season 2. A live-action prequel series, The Witcher: Blood Origin, is also in development. Set 1200 years before Geralt’s time as a Witcher, it will be interesting to see how this series stands without him.

Planning to watch season 2 of The Witcher? Have some thoughts on the first season? Let us know below. You can also check out a new teaser for season 2.