Get ’em before they’re gone! 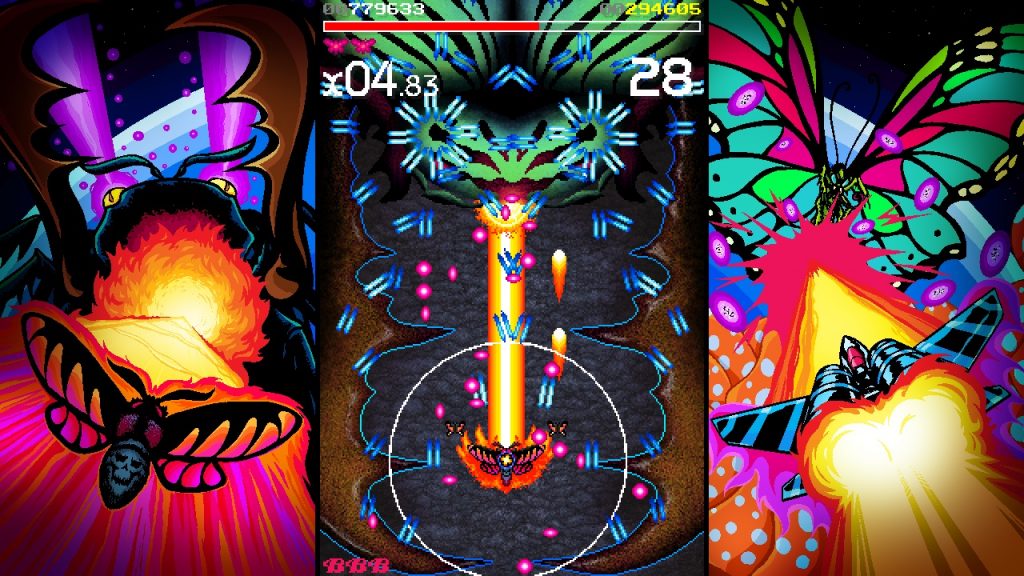 In the mood to add a new title to your ever-expanding physical video game collection? Well, it just so happens that you’re in luck because Strictly Limited Games has announced that Star Hunter DX & Space Moth: Lunar Edition will soon be available for pre-order!

A two-for-one special, Star Hunter DX & Space Moth: Lunar Edition offers collectors a chance to own—and, if you’re okay with opening your copy, play—two rowdy, retro, bullet hell titles. For more info, you can check out their official descriptions down below.

Star Hunter DX is an old-school shooter for the modern times. It perfectly combines the gaming experience of classic arcade Shoot ’em Ups with a modern pixel-art style and awesome 80s cartoon character designs. Choose from three different pilots and conquer the cosmos by dodging bullets and using “Bullet Time” to stand up to even the strongest enemy. Fans can look forward to a genre representative with a lot of nice features:

To give fans the ultimate Bullet Hell experience, Space Moth: Lunar Edition is also included in this duo of excellent arcade-style Shoot ’em Ups. As Space Moth, the player has to face a variety of giant and angry laser insects in order to escape the Earth and blast away into space. 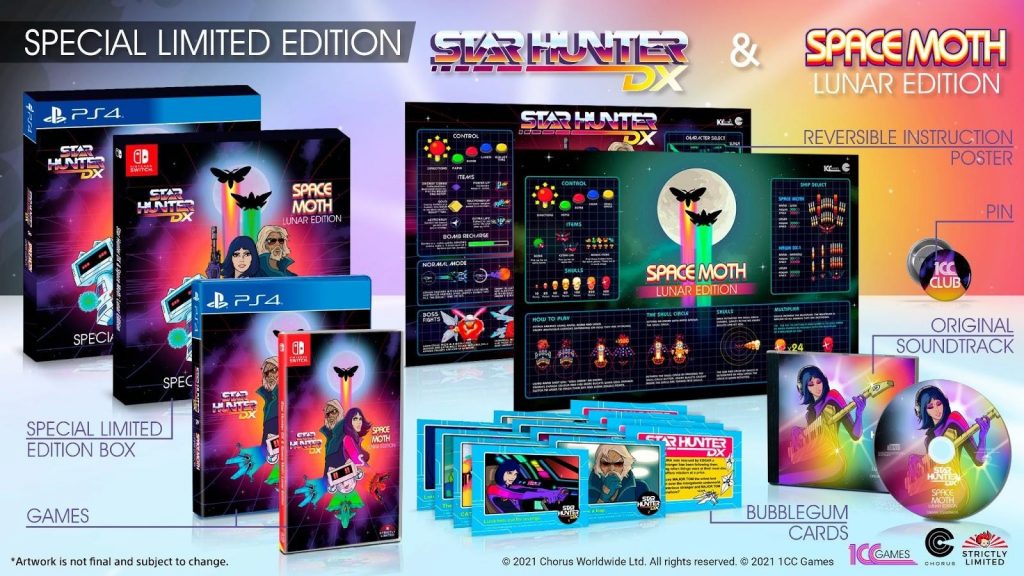 Regardless of which version of Star Hunter DX & Space Moth: Lunar Edition you’re looking to get your hands on, it looks like there’s going to be something for everyone… so long as you’re fast enough, that is! And, of course, you’re only going to be able to pick up any of said versions of the game at the official Strictly Limited Games Shop once July 11 rolls around. Are you looking forward to getting this two-for-one title yourself? Have you played either game before? Let us know in the comments below!