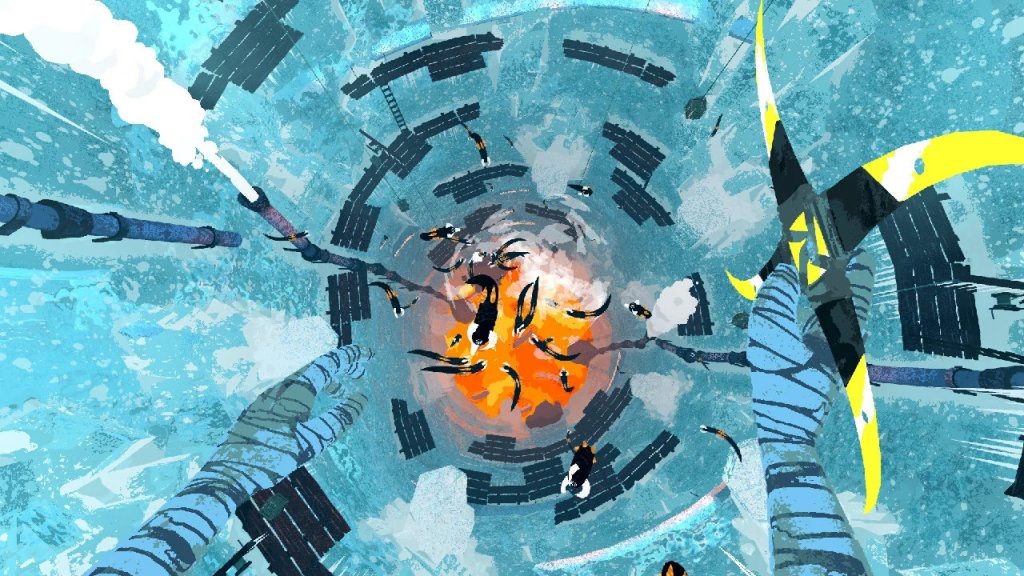 Well folks, while this Nintendo Download for 7/8/21 isn’t as epic as last week, it’s still pretty solid. There’s two featured titles, one of which I’m quite hyped to play. And there’s some really interesting events as well as sales and digital fun. So let’s get started with a sequel that’s been smashing its way through my brain for months. 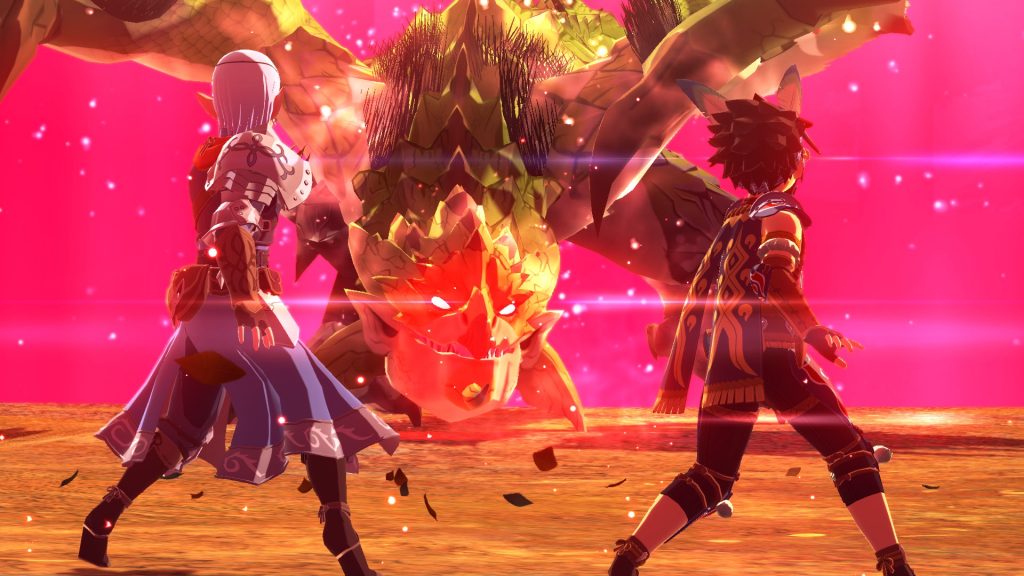 I’m just gonna be honest – I don’t love mainline Monster Hunter games. I really tried with Rise, but it didn’t click with me. What did click, however, was the original Monster Hunter Stories. So to say I’m excited about the sequel, Monster Hunter Stories 2: Wings of Ruin, is a vast understatement. The mixture of amazing creatures with RPG mechanics and a wide world to explore was a winner the first time. I’m hopeful the sequel manages to exceed my admittedly high expectations. The next game hasn’t really been on my radar, despite the publisher. Boomerang X is a first person adventure with a magical boomerang. Not only can you hurl it at foes, you can zip to the location of your weapon. So there might be some compelling features to merit checking this one out. Next up, let’s continue the Nintendo Download with some promoted events. 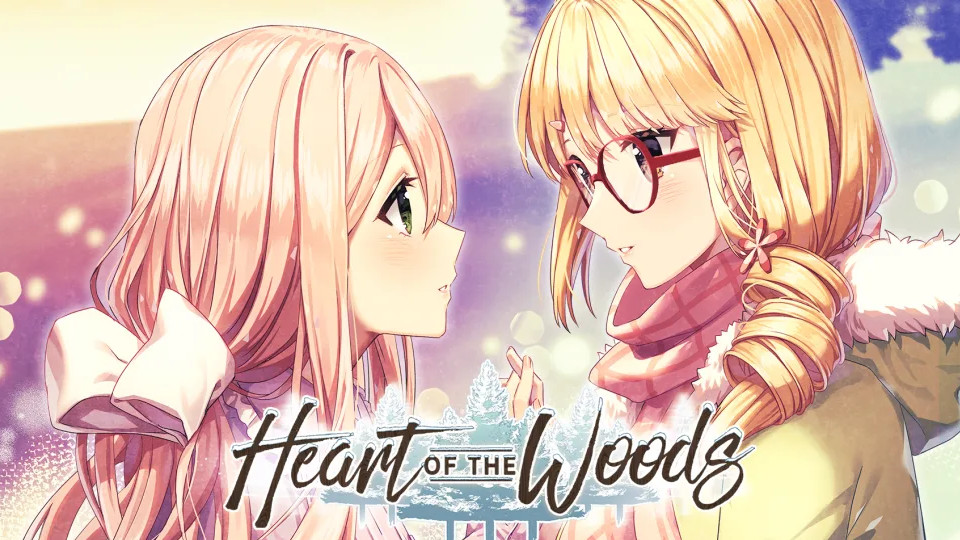 Next up, it wouldn’t be a proper Nintendo Download without some sales. Here’s some cheaper ones to start. For a puzzle, you might enjoy Long Ago: A Puzzle Tale for $7.99. For fun with Mafia children, try Crime Opera: The Butterfly Effect for $6.99. Or for a dystopian love story, try Synergia for $9.99. To rock out with some friends, try Scott Pilgrim vs. The World: The Game – Complete Edition for $9.74. And lastly, for a challenging Metroidfania, there’s 3000th Duel for $5.99.

How about some more substantial games? For a twisted tale, try Unavowed for $13.49. For something different, try Death Crown for $11.04. For a super steep discount, try Bakugan: Champions of Vestoria for only $14.99. Those looking for colorful adventure can try Phoenotopia: Awakening for $14.99. And for something magical, try Anima: Gate of Memories – Arcane Edition for $13.49. 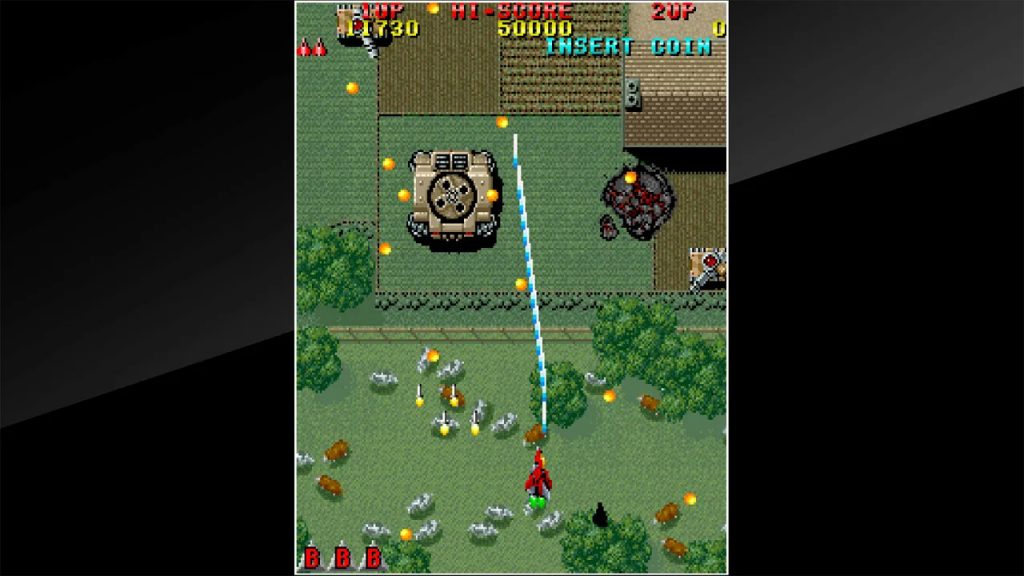 Nearly done with the Nintendo Download. But first, a final boss of sorts. There’s a TON of digital games today, and I’m not even touching on about half of them. So get comfortable. First up, retro fans can try Arcade Archives RAIDEN, Blitz Breaker, FLATLAND Vol. 2, Glitchangels, Monument and My Maitê. Puzzle fans can enjoy several titles – Indigo 7: Quest for Love, Induction, Merrily Perilly and Pictooi. For games with story, try Bai Qu: Hundreds of Melodies, Heart of the Woods and MASAGORO. To crash some vehicles, try Crash Drive 3. Or for a charming looking RPG, there’s ARIA CHRONICLE. Finally, for a duo of action-packed games, try Bitmaster and Ruvato: Original Complex. 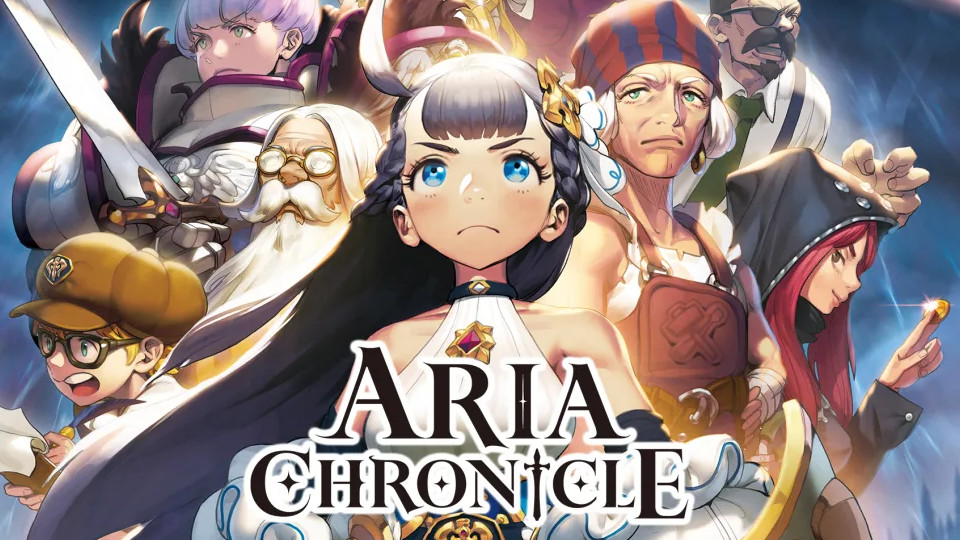 Okay, that was a meatier Nintendo Download than I expected. Thanks for tuning into HPP for your weekly dose of Nintendo games, and check back next time!