Space Jam: A New Legacy – The Game Review (Xbox One)

Space Jam: A New Legacy – The Game Review: Welcome To The Jam 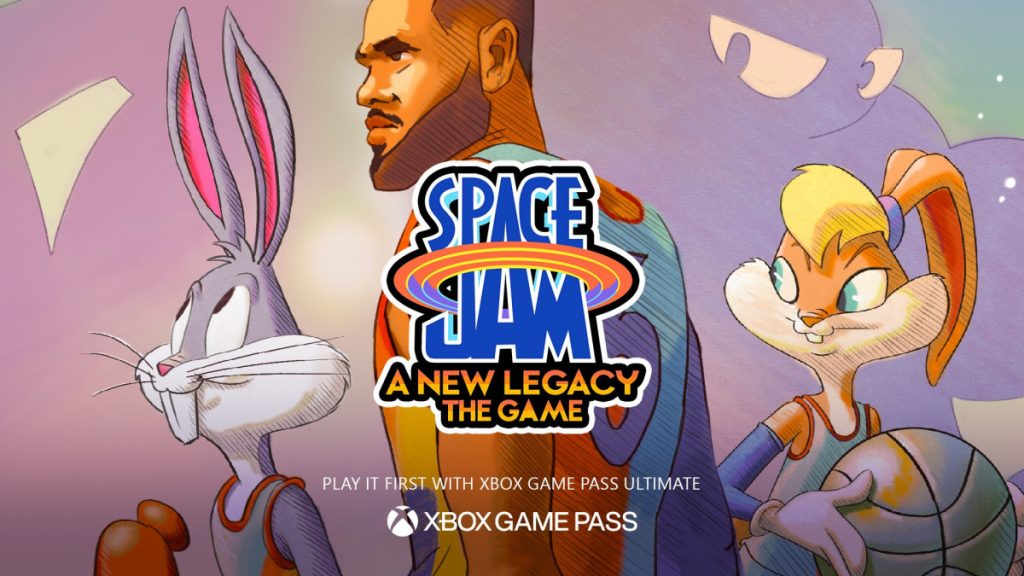 Space Jam: A New Legacy – The Game is a throwback in a number of ways. It’s an old-school brawler, resembling classics like Final Fight and Streets of Rage. Unlike most modern brawlers, it’s content to keep things simple, not trying to layer multiple systems on top of things. This is the exact sort of movie tie-in game we would have seen when the original Space Jam was released back in 1996. We would have seen it in 2006, too, most likely. This is the sort of game that mostly died when it became cheaper and easier to make a movie tie-in app. Really tying it all together, though, the biggest way it’s a throwback is that, like most of those movie tie-in games, it isn’t very good.

Perhaps I shouldn’t be too harsh. After all, Space Jam: A New Legacy – The Game is completely free. Game Pass Ultimate members can download it now, while everyone else will be able to grab a copy on July 15th. For many of us, though, especially Game Pass subscribers, our time is at a premium as well. There are more than a few games sitting on Game Pass that I want to play and haven’t found the time for. I would bet that’s true for most members. So even when a game is free, it needs to be worth our time. 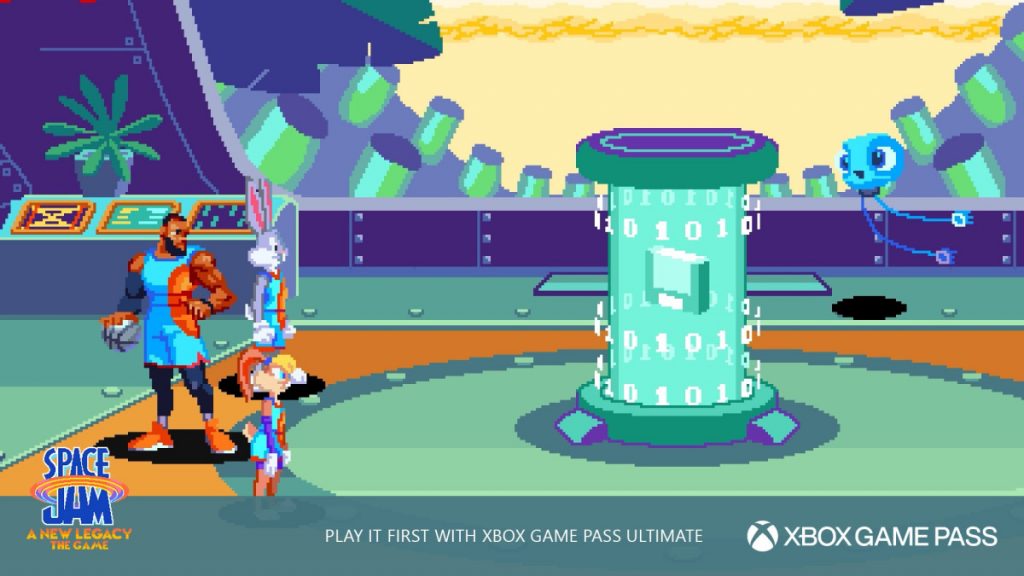 First impressions are solid. While not pushing any barriers, A New Legacy looks good. The animation is nice, and there’s a lot of color. Things look clean. It also controls quite well. Whether I was playing Bugs Bunny, Lola Bunny, or their new Tune Squad teammate Lebron James, there was never an issue with getting them where I wanted them to go or pulling off the moves I wanted. In the early going, things seem surprisingly competent.

While a ton of systems aren’t piled onto the core action, there are a variety of moves to help you succeed. Before you start, you pick from a selection of Looney Tunes cards. They’ll act as assists throughout your playthrough. Taz races around the screen damaging everyone. Granny feeds you, providing some extra health. It’s a simple thing, but they all work well, and you’ll unlock more cards by playing through the game.

Isn’t This Supposed To Be About Basketball? 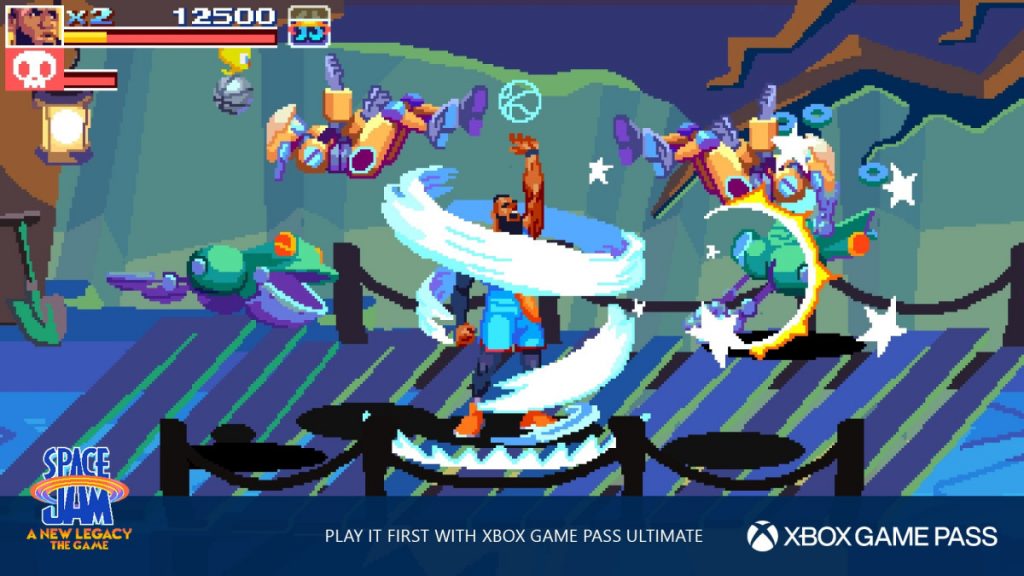 Beyond these assists, you only have a few moves. A basic attack and a dash attack are both available. An area attack leaches your health but helps when you’re surrounded. The only part of the game that reminds you this is based on a basketball movie is that a ball is on screen at all times, which you can throw at enemies. Doing so, however, is rarely worthwhile.

The basic ball attack doesn’t do a lot of damage, and it’s slow enough that it allows other enemies to close in on you. A charge attack is more powerful, but with multiple enemies coming at you most of the time, you’ll rarely have a chance to use it. If playing with others, you can pass the ball back and forth, but this doesn’t make attacking with it any more useful. It feels like a mechanic the developers couldn’t crack but also couldn’t remove without their game feeling even less tied to basketball. At no point do you slam or jam.

A few environmental dangers show up to try and ruin your day. Barrels roll across the screen. Lasers require you double jump over them. Bombs need to be avoided unless you want to take a lot of damage.  None of it is ever really challenging.

There’s very little variety in your enemies as well. A small handful keep showing up over and over. Basic robots, flamethrower robots, big punchy robots, and small frog-like robots, which feel hard to hit if playing with the taller Lebron. A few boss battles have a bit more of a pattern for you to figure out, but they’re still fairly simple. It just feels like you’re doing the same thing over and over. Then it’s over. The entire game can be beaten in thirty minutes, and there’s very little reason to go back and play again. Even the characters don’t feel unique enough to be worth multiple playthroughs. The Looney Tunes have a deep roster of great characters. Why couldn’t Daffy show up? Going with just the two rabbits and Lebron doesn’t help keep things fresh.

Everything about Space Jam: A New Legacy – The Game feels as cheap as its price. What’s here isn’t really bad, but it isn’t good either, and it’s over before you know it. If you’re desperate for something to play and need to kill a half-hour, you can do worse. Free is definitely a competitive enough price. Otherwise, if there’s anything in your library or on Game Pass for subscribers that you’ve been meaning to get to, you’ll do a lot better to spend your time playing that.

Full disclosure: This review is based on a free download of Space Jam: A New Legacy – The Game.