Final Fantasy VII Intergrade: How To Defeat Weiss The Immaculate One

Hail To The King, Baby! Here’s How To Defeat Weiss The Immaculate One in Final Fantasy VII Intergrade 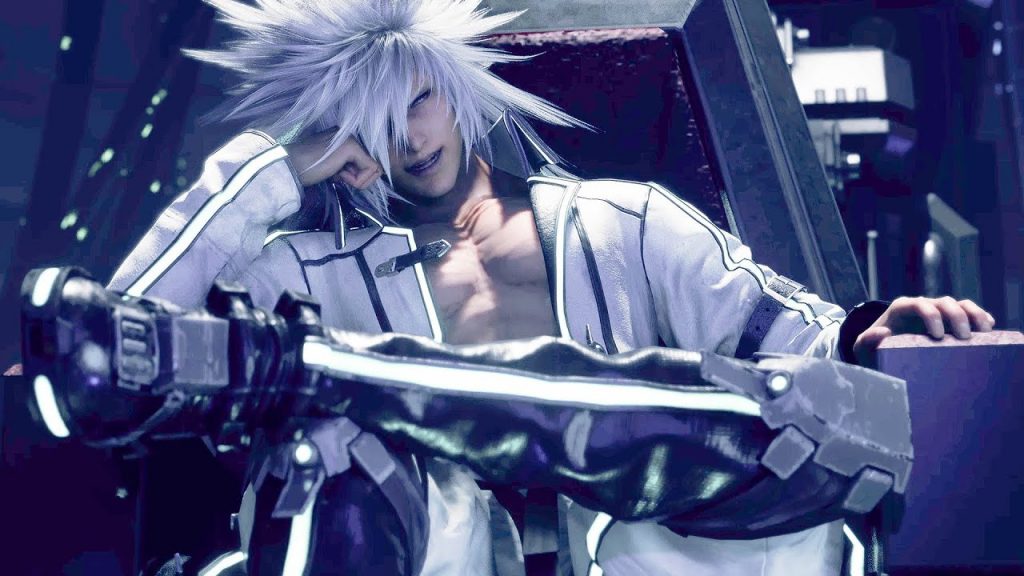 Easily one of the most difficult battles in the Final Fantasy VII Remake Intergrade, defeating Weiss The Immaculate will put your skills to the test. Unlockable only after finishing the Intergrade DLC, to battle Weiss, you’ll need to go back to your main party’s save file and battle in the training simulator in chapter 17. From there, Chadley unveils a new unlockable enemy he’s scanned and uploaded a high-level threat for the sake of science — the king of the DeepGround himself: Weiss. Originally the FF7 Dirge of Cerberus villain, Weiss is incredibly challenging and is capable of taking down a fully-powered max-level party in just a few hits. To make matters more difficult, not only does Weiss hit for some serious damage, but the further along the battle is drawn out, the more abilities he will unleash that can also self-heal all the way to full. To top it all off, Weiss also has a one-hit-party kill move called: Immaculate End. This is why the most effective way to defeat him is to beat him before he can start healing himself in phase three. 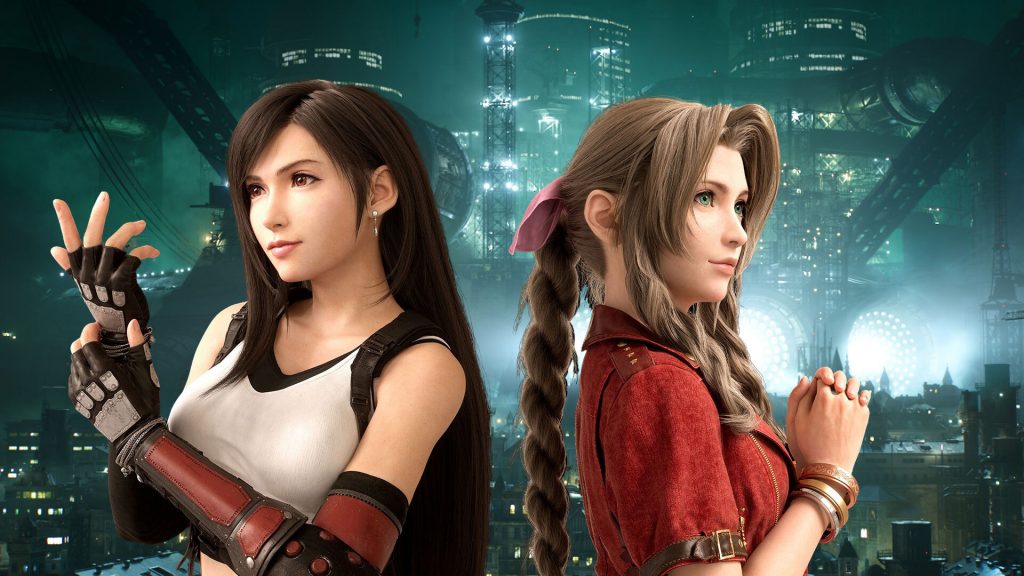 Be sure to use both Tifa and Aerith in this battle. Tifa with parry is the easiest way to block Weiss’ attacks, and Aerith’s magic casting and healing are one of the best ways to both hurt Weiss while saving the team.

This first battle is the period that can make-or-break the Weiss battle as he will use his dual Katanas and counter almost any physical attack made. It’s the easiest chance you’ll get to finish him easily, so long as you dodge and time your attacks properly. This is easiest achieved if you dodge with Tifa, who should be equipped with Parry. Just dodging back and to the side with every attack. It will also help to run away from Weiss along the sides of the field and dodge forward if he attacks with a STAB attack.

Whenever Tifa dodges correctly, it creates pressure on Weiss, allowing Tifa to get some basic attack punches and fire off a focused strike. It should be stressed, the goal of phase one is to plan to end the entire battle quickly by building up ATB for an all-out assault from the entire party when ready. Before setting off the inevitable stagger, I also highly recommend also using Lustruous Shield and Arcana Ward on Aerith to make the next phase a lot easier. I also stress to be sure that the shield ward is placed properly to protect your casters behind the shield in the Arcana Ward zone. This should be able to protect the next phase’s ranged attacks from Weiss and will be critical for the finishing phase.

When you’re ready, finally ready, and all the ATB bars are filled, along with having Tifa’s fully charged Unbridled Strength at level 3, have Tifa deliver some finishing punches to cause a stagger. At this point, do everything in your power to deal damage while increasing the stagger bar. This means repeatedly let loose true strikes with Tifa to build the multiplier damage, using the ray of judgment with Aerith to build the multiplier damage, and having cloud do as much damage with high-level AGA-spells (Fire or Lightning. Don’t use Blizzaga in this fight as Weiss can dodge it). If a limit break is ready, use it before the stagger bar hits the halfway mark and try to get Weiss’ HP low as possible. 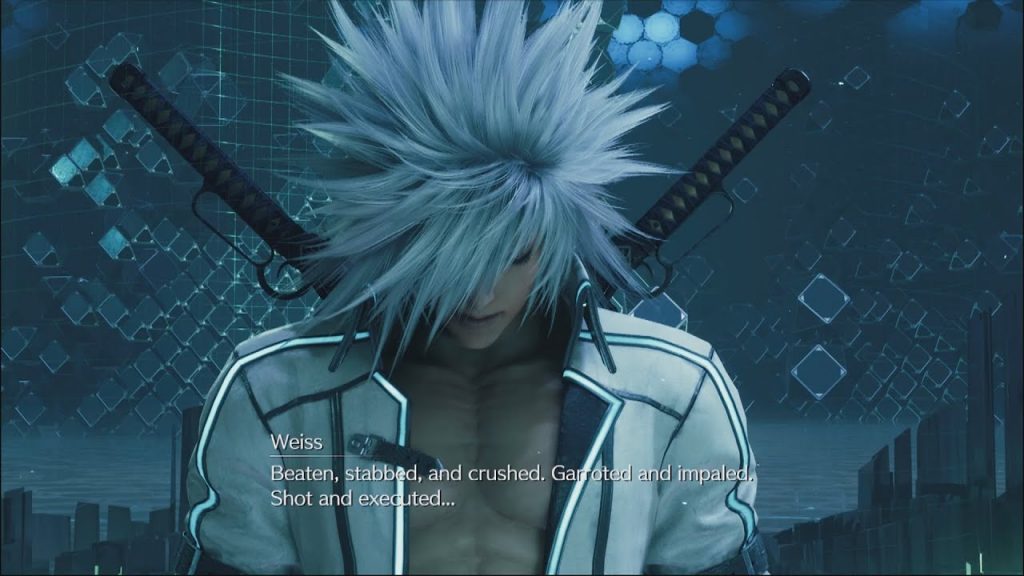 This is where the arcana ward and shield come into play. At this point, there should only be a little HP left on Weiss.  He will also be attacking only from range with his gun in this form. Because physical attacks don’t work against him right now, it’s best to hide behind the shield and immediately dual-cast any AGA-level spells for major damage. Atop of this, you can pull back Aerith, Cloud, and Tifa behind the shield into the arcana zone to do it turn by turn while building up the ATB. Any player not casting should run up to hit Weiss, build an ATB bar, then go back into the casting zone to dual-cast again. Doing this should almost guarantee enough to just finish Weiss, and if a limit break pops: absolutely use it.

Now, there’s a pretty good chance that even with this, Weiss might still be standing. If the battle gets to Phase Three, you just have to dodge every one of his attacks and hope to get off a limit break or AGA spell ASAP. If you can’t finish him and he begins healing, you might just want to restart, as dragging the fight on requires reprieve, a lot of revives, and a lot more dodging. Even if you can stop him from healing by dodging most of his attacks, he’ll then cast Immaculate End, a whopping finisher that does 9999 damage to every party member for an instakill unless there a reprieve or revival earrings equipped is triggered. To make matters worse… Weiss can actually use Immaculate End again shortly after. This is why it should be stressed: killing him by Phase 2 is the easiest way to defeat him. 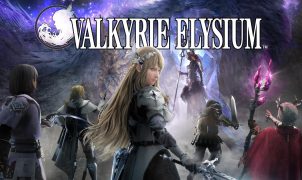 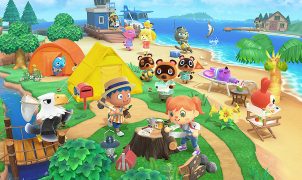 Broaden your horizons. I still remember the moment I knew — it wasn’t when I realized I could embroider an 8-bit Mario on a custom-made shirt, that one of…