The Final Showdown Is A doozy If You Stop Attacking. Learn How To Be Victorious In Our Final Fantasy VII Remake Episode INTERmission Nero Boss Guide 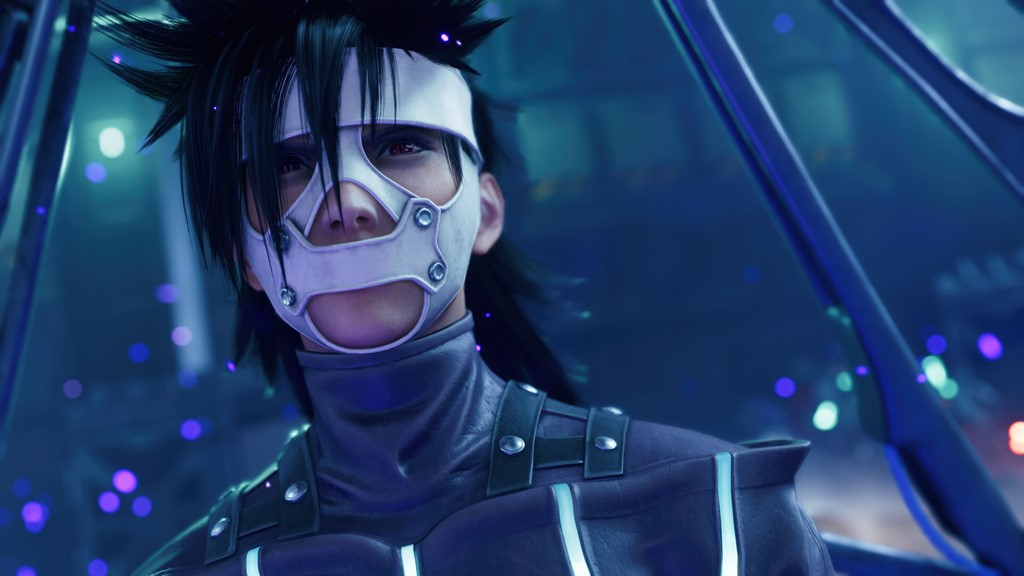 The final battle for Final Fantasy VII Remake Intergrade’s INTERmission DLC campaign is up against Nero, a major antagonist to Vincent Valentine’s storyline, and a fun callback to the Deepground organization featured in Final Fantasy VII: Dirge of Cerberus. Although he may seem very intimidating upon the first encounter, given that he’s a psychopathic angel-winged mummy, once you break down this seemingly menacing battle into its basic 4 stages, it’s actually rather easy so long as you know the secret, with the last two stages of the battle being the only real challenge on both normal and hard difficulty modes.

For starters, throughout most of the fight, a combination of keeping a distance when healing, along with utilizing synched melee attack abilities with Sonan, will work wonders. Combine this with a well-timed Magnify+Curaga on the party when low, and HP and an arise spell ready on Yuffie at all times, and you’ll be able to sustain your HP in this fight that’s oftentimes more a battle against a slowly depleting health bar than the actual battle against Nero. What’s more important to keep in mind is to try and build pressure against Nero at all times. This is the secret to almost every boss fight with Yuffie in Intergrade: never let up.

The easiest way to do this is to play Yuffie more like a gap-closing Tifa and be ready to spam regular attacks to build ATB as much as possible. To do this, simply sync Sonan and Yuffie to spam regular melee attacks from a close distance until the enemy boss gets pressured. You’ll know the move is executing correctly when eventually, both Yuffie and Sonan look like they’re repeatedly jumping on an enemy boss. You’ll also be able to tell this is happening by seeing how quickly the stagger bar is filling up. This maneuver actually works to pressure almost any boss fight in the game in Intergrade and is sustainable so long as you know when to pull back to heal when necessary.

Throw And Retrieve Like You’re Playing Fetch With Yuffie 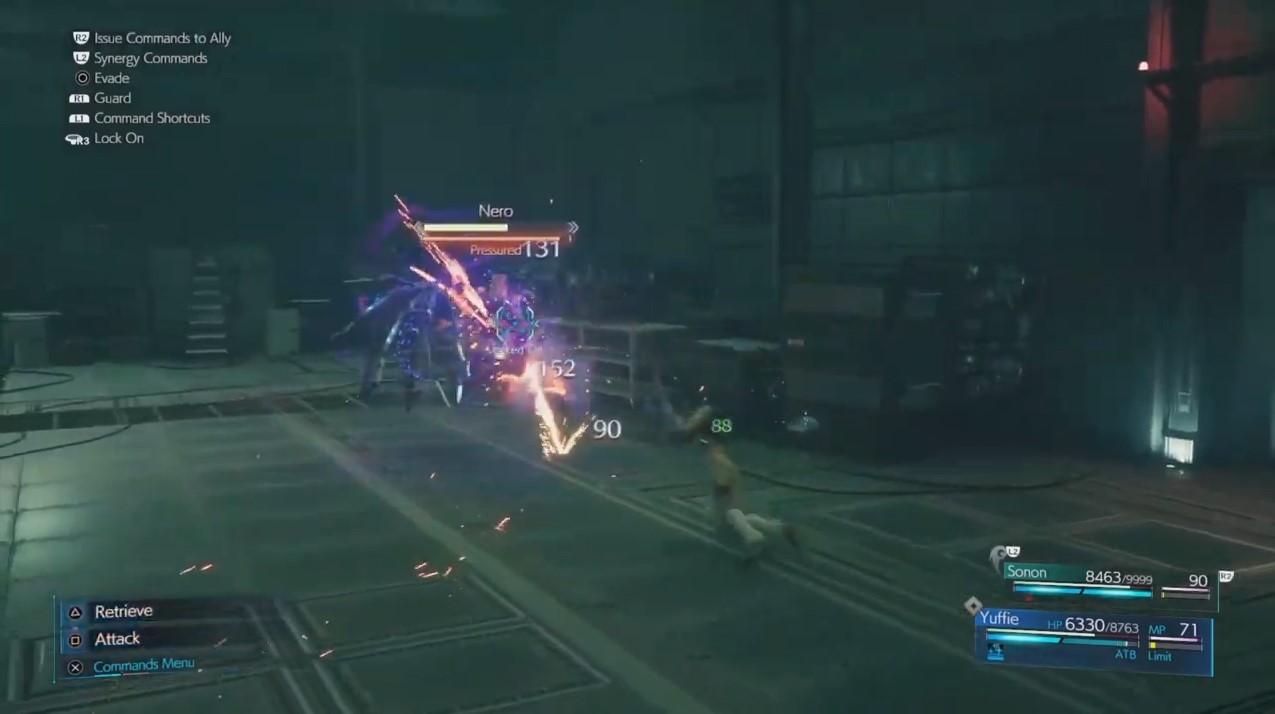 When Nero attempts to fly away, throw the shuriken and have it grind away HP on him and then close-in forward with a forward triangle retrieve to close the gap and pressure him again. If you can actually get the forward-triangle aerial attack pattern down, you’ll also be able to juggle Nero in the air for a little while.  In fact, the only real challenge for the final battle here is during Nero’s third form, when he spreads his darkness ability making the field hazardous as it constantly drains HP. To reduce the effects of this, regen the party immediately to reduce the health drain, and then get Ramuh on the field ASAP to help whittle down Nero’s HP. The goal should be to break him down enough to trigger his final form, though BE SURE TO SAVE 1-2 limit breaks for the last form.

For Nero’s last and most dangerous form, it can actually end up being his easiest, so long as you simply close the gap on him quickly and have your party limit break his wings — which will likely be an instant cripple or KO. Destroying Nero’s wings almost entirely decimates him and ends the battle almost immediately, which is why a limit break should be saved for the end.

Well, there you have it. That’s it for our Final Fantasy VII Remake: Episode INTERmission Nero boss guide. Hopefully, it makes this final showdown a bit easier for you.