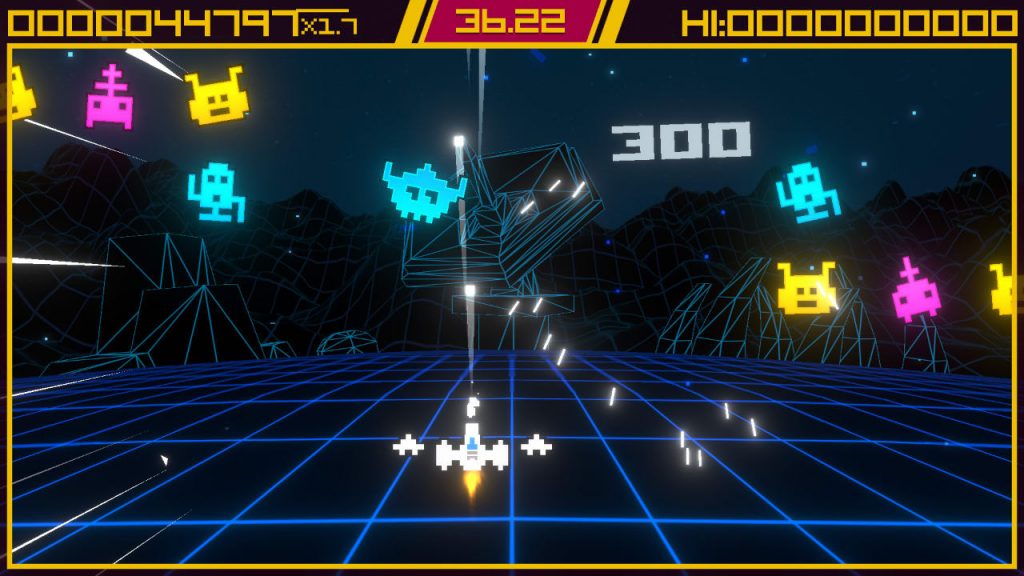 Well folks, I can officially say it’s Summer. That’s why the sun is so eagerly trying to murder me. But the good news is, the Nintendo Download for 7/1/21 is also pretty hot. There’s featured titles, lots of demos, tons of events and the usual sales and digital grab bag. So lets get into the meat of things, shall we? 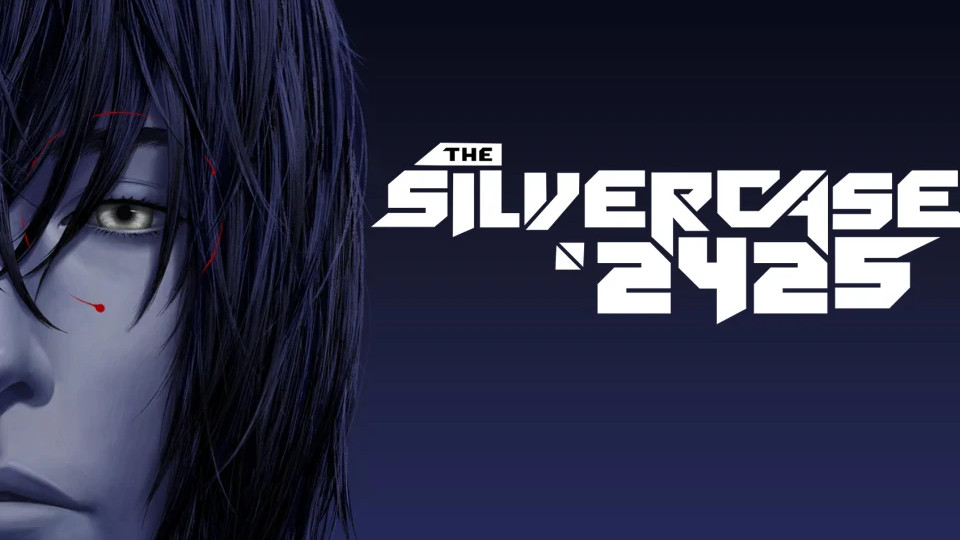 I had the fortune to hear about the first remade Silver Case at PAX West, and even got to meet Suda himself. It was a lot of fun, and the edgy murder mystery looks to have a lot of potential. So now it’s exciting we’re getting another entry in The Silver Case 2425. Enjoy this grim puzzle game from three different perspectives and find out whodunnit. Next up, fans of the storied Ys series that own a Switch have reason to cheer. Ys IX: Monstrum Nox is finally making the Switch quite soon. Use your curse to exorcise monsters and explore a vast city. Now buckle up and get ready for a bunch of events and demos worth checking out.

Time for Some Tag Team 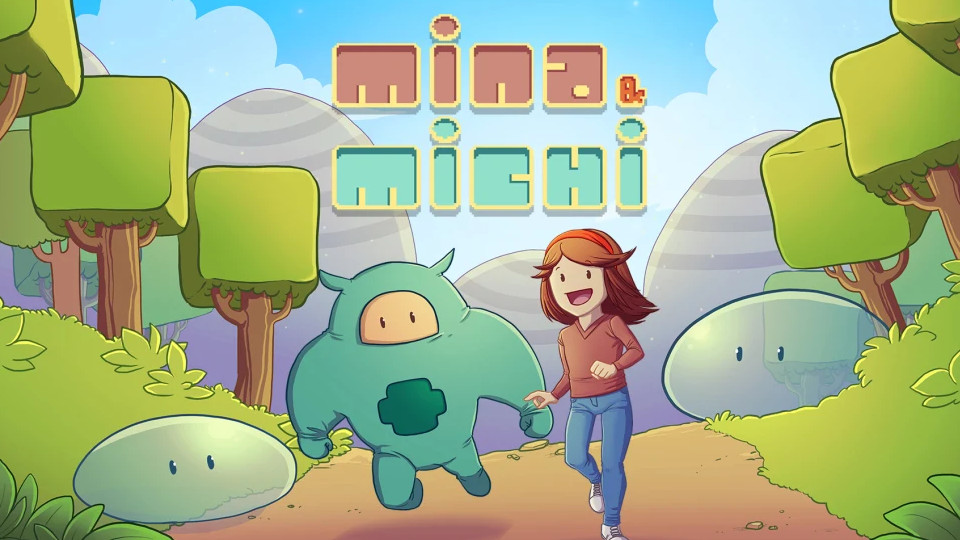 Next up, let’s continue the Nintendo Download with some sales. If you like a little stealth in your cyberpunk, try Quantum Replica for $8.49. For some hack and slash fun, try Mahluk: Dark Demon for $5.99. Or to slash some ninjas to ribbons, try Shing! for half off at $9.99. For a great discount on an indie fighting game, try Bounty Battle for a mere $7.49. And for some apocalyptic rogue fun, there’s Nowhere Prophet for $9.99. 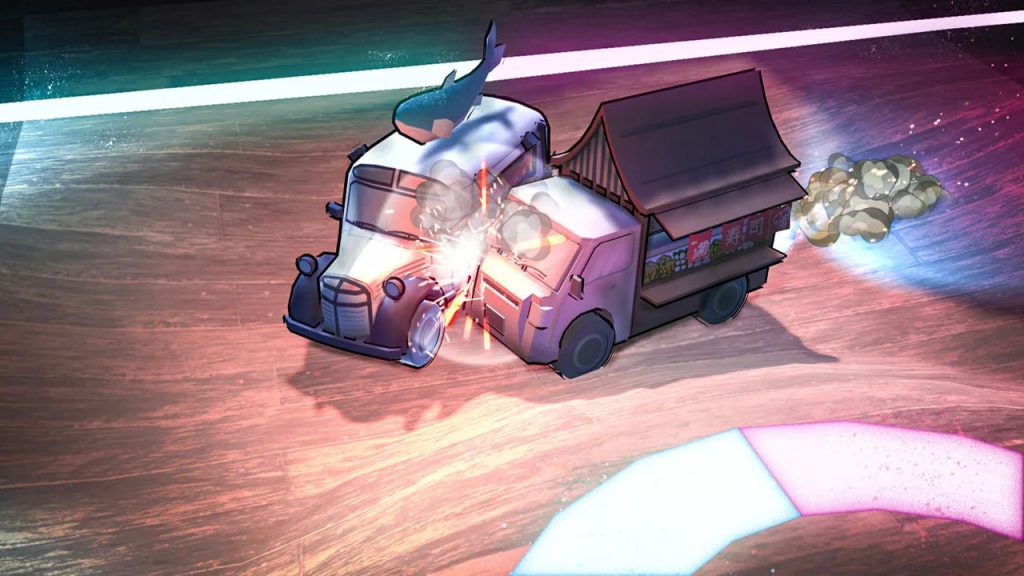 Here’s some pricier Nintendo Download deals. To go on an epic quest with waifu, try Empire of Angels IV for $17.99. To platform without a jump button, try Super Magbot for $14.39. Or to race against the future, try Never Yield for $10.79. To meet some lovely boat ladies, try Azur Lane: Crosswave for only $19.99. And finally, for a harrowing VN, try Raging Loop for $14.99. 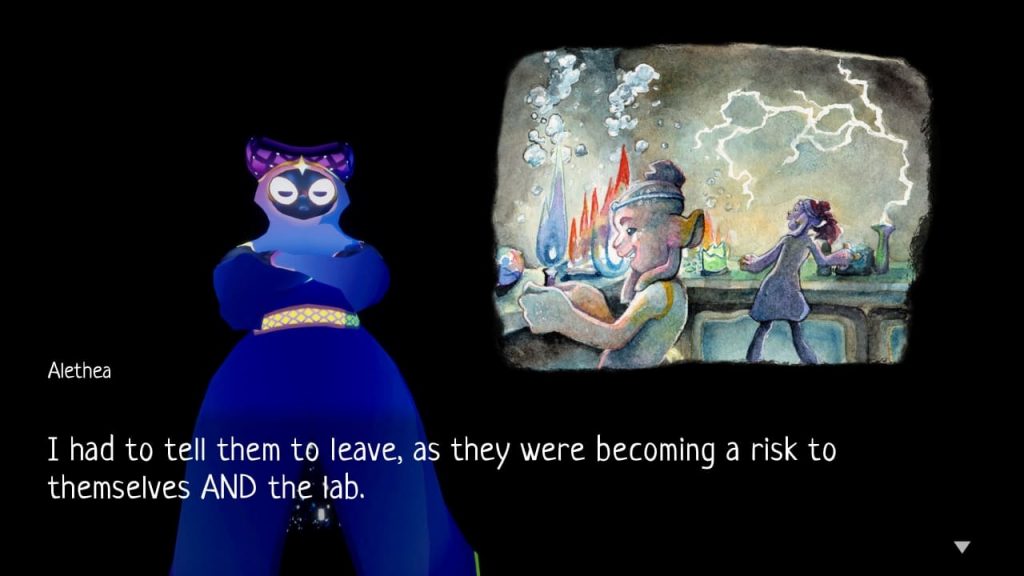 I know this Nintendo Download is running long, but stick with me for a few more moments. Cause it’s time for some digital goodies! Firstly, retro fans can enjoy Alphadia Genesis 2, Arcade Archives SHINGEN SAMURAI-FIGHTER and Super Destronaut DX-2. For some puzzle time, try Mina & Michi, Red White Yellow and Revolver and Co. Adventure game fans can try these – Discolored, Lovekami -Useless Goddess-, Mythic Ocean and The Procession To Calvary. To take food trucks to dangerous new places, try Foodtruck Arena. And to explore a vast, voxelated world, try Trove. 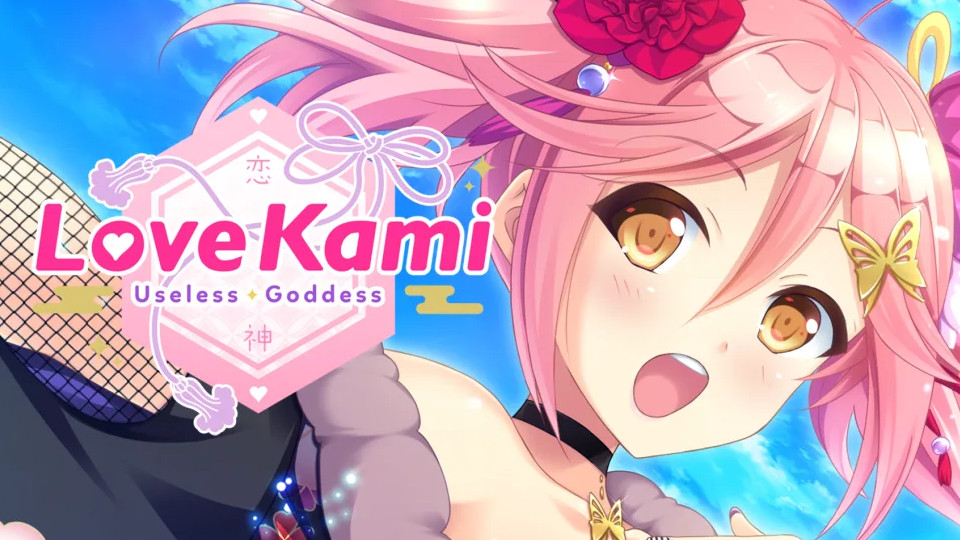 Whew. That’s a hell of a start to July. Thanks for tuning into HPP for your weekly Nintendo Download. And be sure to check back with us next time!