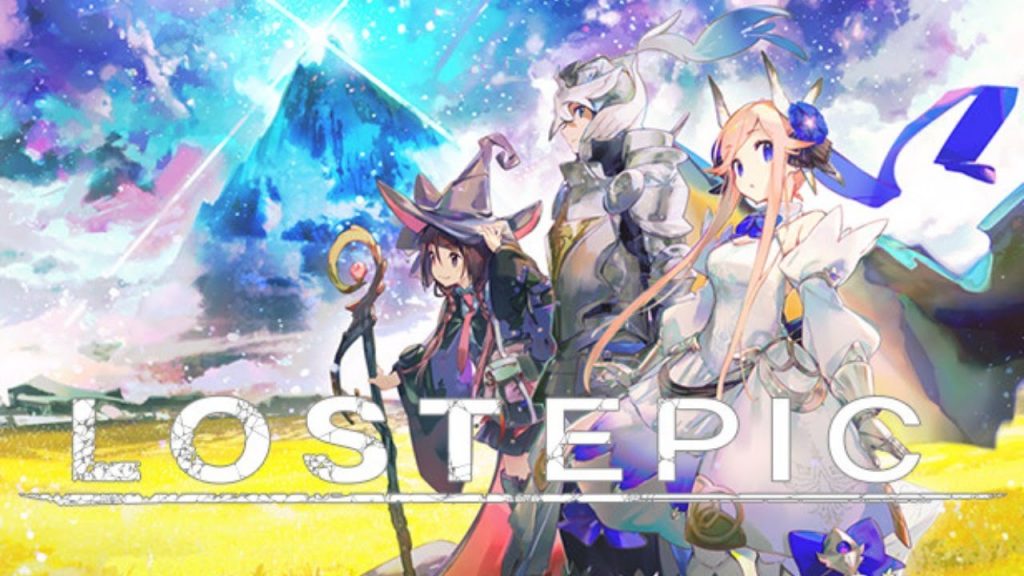 I’d like to consider myself a relatively understanding person when it comes to playing through early access builds of games. I get that, because they are quite literally being accessed early, they’re not going to be in the state that the devs eventually want them to be in. You’re going to have some missing parts here and there, certain mechanics might not fully be fleshed out, and there’s always the chance that features that haven’t even been thought up yet will get added in later. That’s all cool, and I completely understand it. But, let me tell you right here and now that I was very upset when I got done playing through everything that Lost Epic has to offer thus far. Oh, no, it wasn’t because of anything bad, though—it was because I wanted more.

I don’t remember last time a game “clicked” as quickly with me as Lost Epic did. I can very earnestly say that I absolutely adored almost every single aspect about it, and, while I wasn’t blind to the fact that it was a work in process (you can love a game and still have gripes, too!), you don’t have to look very hard to realize how much potential this game has even though it’s only partially finished.

New Gods on the Block 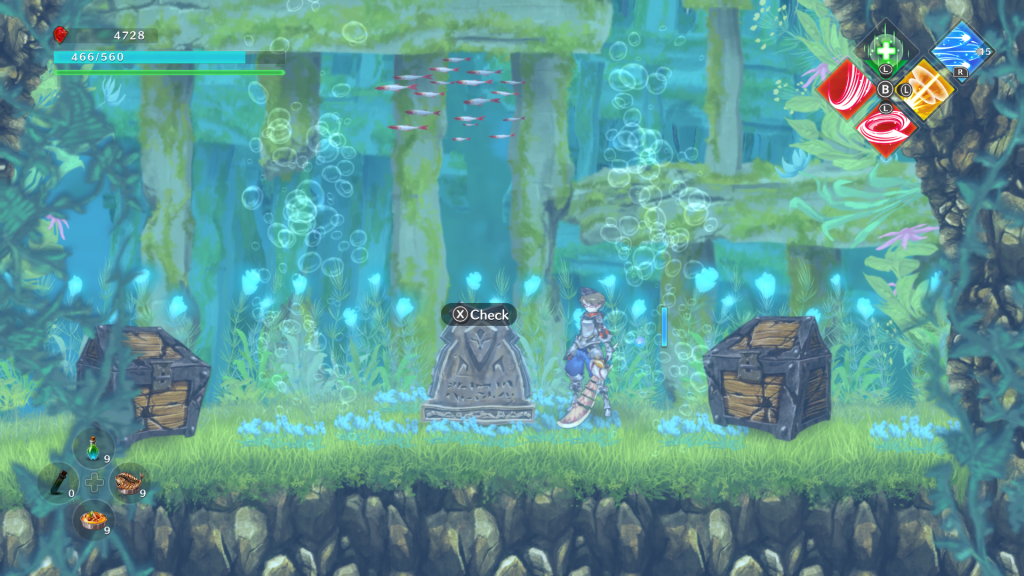 I’d say not to hold your breath when looking for secrets, but, apparently, you should!

For brevity’s sake (this is only a preview, after all) I’m going to gloss over Lost Epic‘s story fairly quickly. All that you really need to know is that you take the role of a God Slayer—a specially chosen knight whose duty is to slay the New Gods—and it’s your job to live up to your new job title. Naturally, finding these gods is no easy task—each of these deities resides in the very heart of their domain, and that, of course, means that you’re going to have to personally pay them a visit. That’s a pretty tall order for a single knight, but you’ve probably got this.

As it stands, Lost Epic‘s story is a tad on the generic side, but the rest of the game more than makes up for that in my opinion. The game itself is set up as a very vibrant Metroidvania, albeit one with a much larger focus on combat than exploration. Fortunately, at least based upon the first two explorable areas, the game’s heavy emphasis on fighting hasn’t seemed to have caused the devs to neglect other typical Metroidvania elements. There are still plenty of hidden secrets to find (although some of said secrets are seemingly so vital to the game’s equipment economy that I’m not sure why they’re hidden), and Lost Epic has even bestowed upon its players the ability to fish and cook, which are always nice options to have in an RPG. 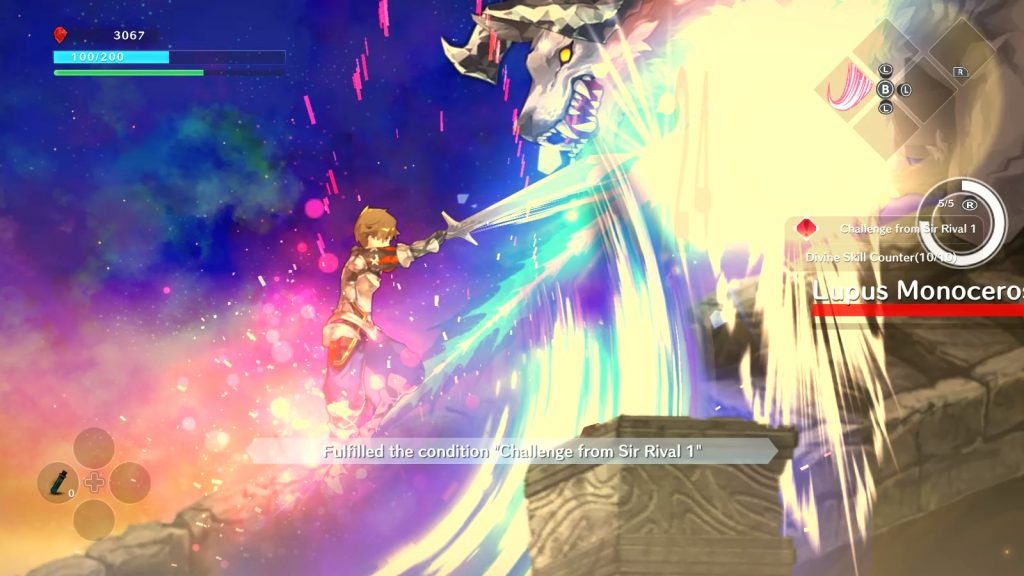 I’m going to assume that most of Lost Epic‘s combat takes place out of water when the full game is released. Should that end up being the case, I really don’t think that there’s much to worry about, because combat is already incredibly smooth and addictive in my opinion. Adopting a Souls-ish-like approach (it’s not quite as unforgiving as games like Salt and Sanctuary), Lost Epic revels in throwing a steady stream of enemies in the way of the player’s progression and requiring skillful handling of them should the player wish to pass by unharmed. While a hack-and-slash approach works for smaller foes, medium and, especially, large-size enemies require a better mastery over the game’s repertoire of defensive techniques such as parrying, countering, and knowing when, where, and how to use your skills. Certain parts of the game can get a little hard to navigate when you’re facing too many enemies at once, but, again, I never felt as though the game was being overly unfair.

I wasn’t quite as jazzed about Lost Epic‘s approach to underwater combat. While the player is able to freely swim and, after defeating a certain boss, both breathe and move more quickly underwater, fighting is a different story. Despite being underwater, your character will still use “ground” and “aerial” attacks, with the latter typically forcing your character to drop to the ground at the end of a combo. While this is fine on land, submerged areas are typically quite large, meaning that it’s easy to go from fighting to falling all the way down to the bottom of an area and having to swim back up every time you finish a combo. This was typically especially annoying when using longswords—which, of course, I ended up favoring by the time I reached that area. It’s not exactly a deal-breaker, but it’s certainly annoying.

The Worst Part’s The Waiting!

While I’m sure that, by now, it’s all but obvious, allow me to say it anyway; I love what Lost Epic has done so far, and I can’t wait to experience the full game. So-so aquatic combat aside, the game is shaping up to be a wonderfully addictive Metroidvania with a combat system featuring some depth, and a world that is equal parts beautiful and dangerous that I’m very much looking forward to exploring. I might caution those looking for something more along the lines of a “typical” Metroidvania, as Lost Epic is much more technical when it comes to combat, but, other than that, I’d definitely recommend checking out what this game has to offer so far.