Sony Acquires Housemarque, Bluepoint Games Could Be Next

Welcome To The PlayStation Family 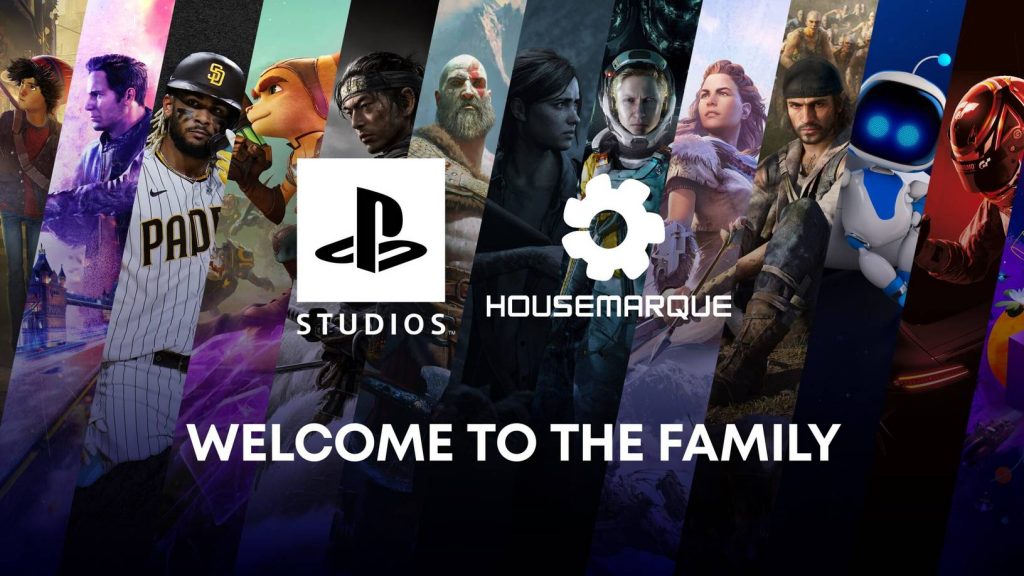 In an announcement this morning that’s perhaps most surprising because it hadn’t already happened, Sony announced the acquisition of Housemarque. These Finnish developers have long been associated with the PlayStation brand. Resogun, the game that put them on the map, was frequently cited as the best PS3 launch title.

Studio co-founder Ilari Kuittinen had this to say:

“We are so excited to finally join the PlayStation Studios family! This gives our studio a clear future and a stable opportunity to continue delivering on gameplay centric approaches, while still experimenting with new methods of narrative delivery and pushing the boundaries of this modern artform. Locally here in Helsinki, this also means that we will officially expand the PlayStation family to a growing industry hub and secure the legacy of the oldest game studio in Finland.”

Housemarque’s most recent game, Returnal, released in April and seems to be a hit. Sony published this title so a relationship between the two was already active. I actually had the chance to review Returnal, giving it a 3.5/5. While not a flawless title, I was overall quite impressed.

“This game is going to be a home run for many players. The core gameplay is stunning, and if you can sit back and enjoy the ride, you may love it. Just prepare yourself for what you’re getting into. The quality of Returnal makes me enormously excited for what Housemarque can do with higher budgets and modern games.”

I’m glad to see those future opportunities should be well funded.

Is Another Studio Invited To The Reunion? 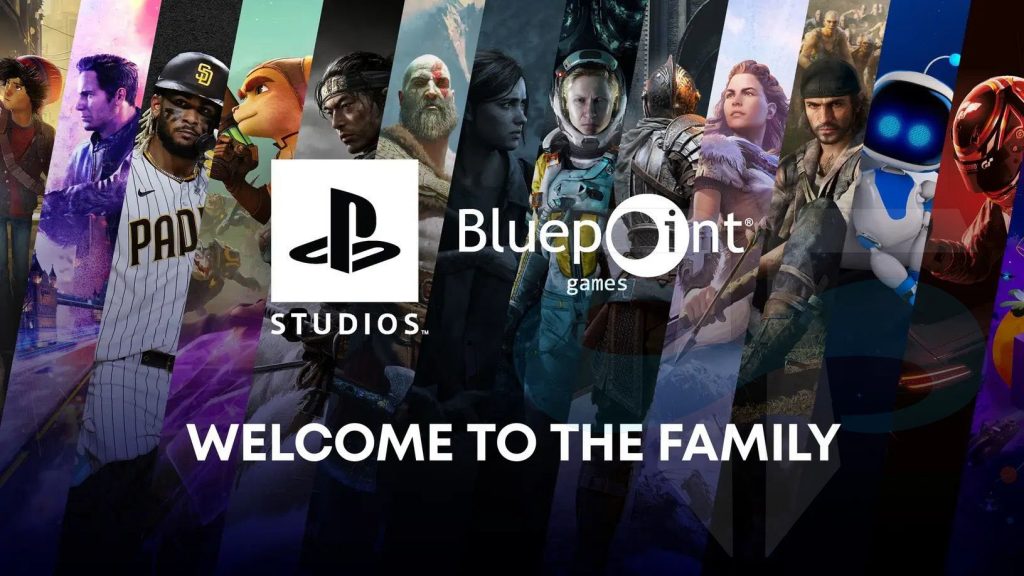 Interestingly, Sony of Japan may have slipped up and revealed another acquisition yet to be announced. The Japanese PlayStation blog also highlighted Housemarque’s acquisition. Initially though, instead of posting the graphic at the top of this article, they posted the one right above for Bluepoint Games, the developers of the Demon’s Souls Remake which launched with PS5. Considering the work they did on that title, which made our top 10 games of 2020, we can certainly see the appeal.

While they quickly updated the graphic, this isn’t an easy slip to explain away. Does Sony keep graphics sitting around for all the studios they might acquire? Hard to say, but if not, it seems likely that we’ll have more news to bring you soon. Until then, check out a trailer for Returnal below.