First Announcement For a Vol 2 Character 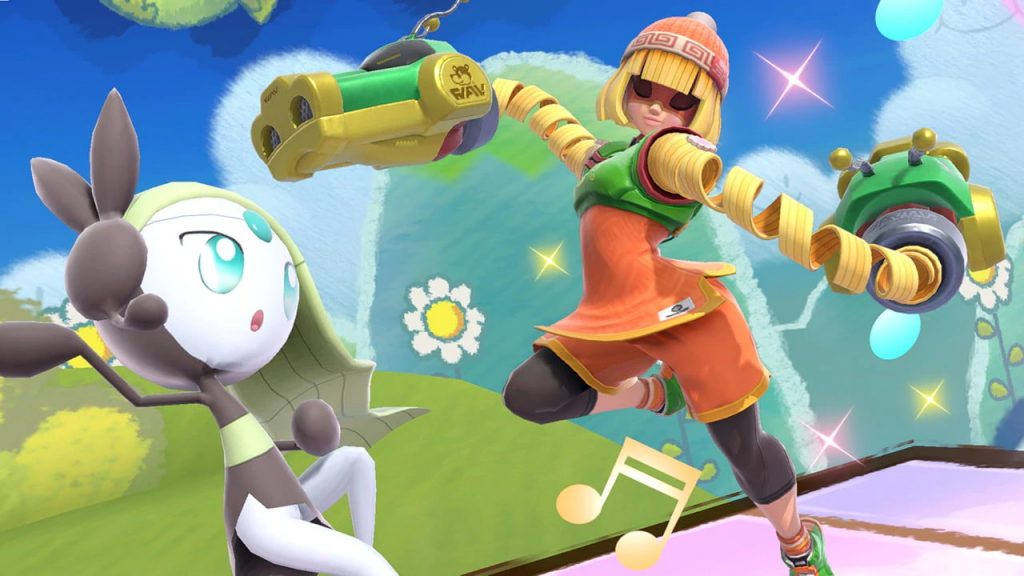 Nintendo today announced that a new amiibo is joining the Smash Bros line in 2022. No specific date was provided for the Min Min amiibo’s release but this is still big news.

The most recent Smash Bros amiibo released in March. That’s when Banjo & Kazooie, Terry Bogard, and Byleth hit the stage. These completed the set for the characters from Super Smash Bros Ultimate‘s first Fighters Pass. Min Min is the first character from the second Pass to be confirmed as getting one. Nintendo have cut back on amiibo in recent years so for fans hoping to see more, this is good news. It makes it far more likely that amiibo for Sephiroth, Steve & Alex, Pyra & Mythra, Kazuya, and whoever ends up being the final character are on the way. 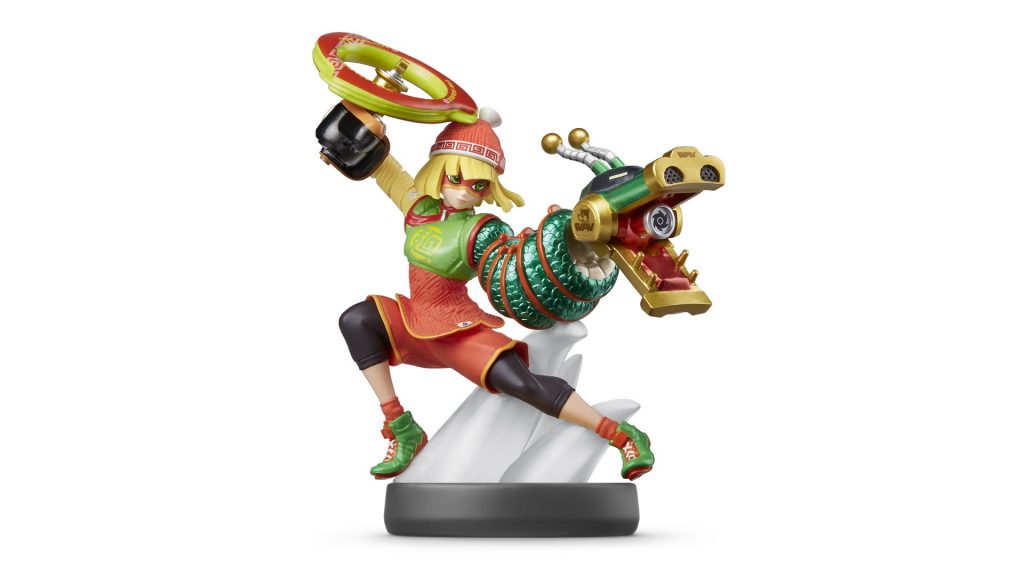 Min Min will mark the first ARMS character to receive an amiibo as well. At the time of its release in 2017 a line of amiibo seemed an odd omission but that was around the time Nintendo seemed to be cutting back on releasing them.

Will you be picking up the Min Min amiibo? How about other potential ones for Fighters Pass Vol 2? Let us know in the comments below. 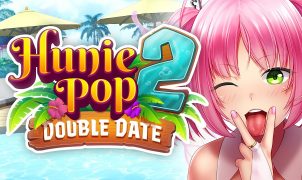 Double the pleasure, triple the fun! The first HuniePop made waves in an interesting and almost unexpected way. It was a dating game with match-3 mechanics and adult themes…