New Mana Game Coming To Some System, At Some Point

The Series Lives On 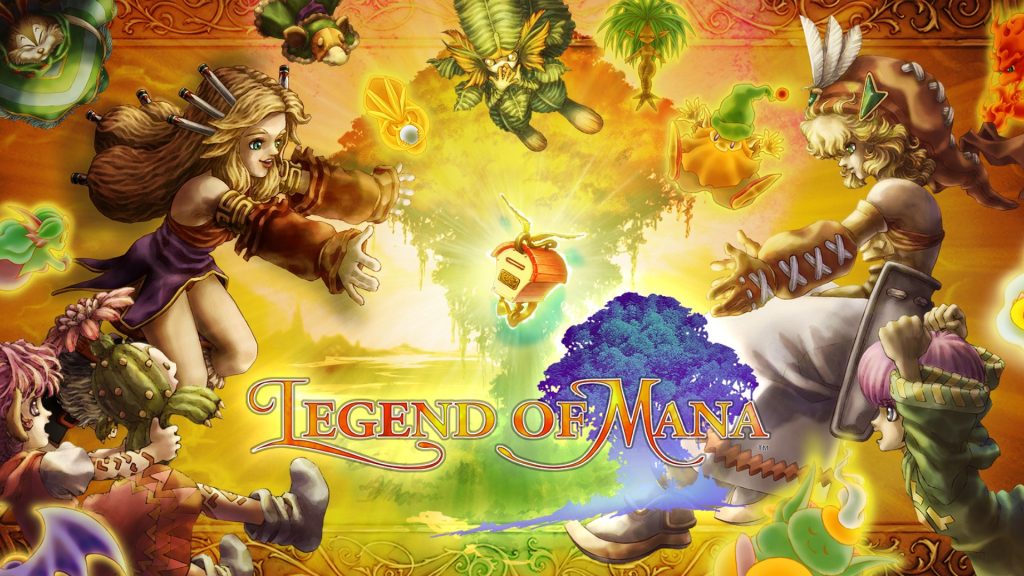 In an announcement as vague as that headline, Square Enix revealed during a celebration live stream that a new game in the Mana series is in development for consoles. It seems to be too early to show the game off. They weren’t even ready to reveal a name or platforms it is in development for. Still, fans of the series should be happy to hear the series is still active. As we talked about when reporting on that stream, the last original non-mobile title in the series was 2007’s Heroes of Mana.

There was some actual news during the stream as well. Square Enix was ready to reveal one upcoming game in a bit more detail. Echoes of Mana is a free to play mobile title coming in 2022 for both iOS and Android. You can find a trailer for that at the bottom of this story.

That’s not the only new project we actually got some details on either. Warner Bros Japan are working on an anime adaptation of Legend of Mana titled Legend of Mana: The Teardrop Crystal. That should go great with the recent remaster of that PS1 title.

So Mana fans, what do you think? Let us know what you think below. 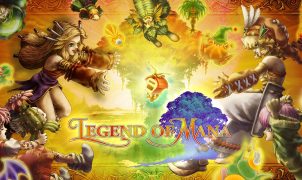