Yo, Narita Boy, why is your techno sword so big? 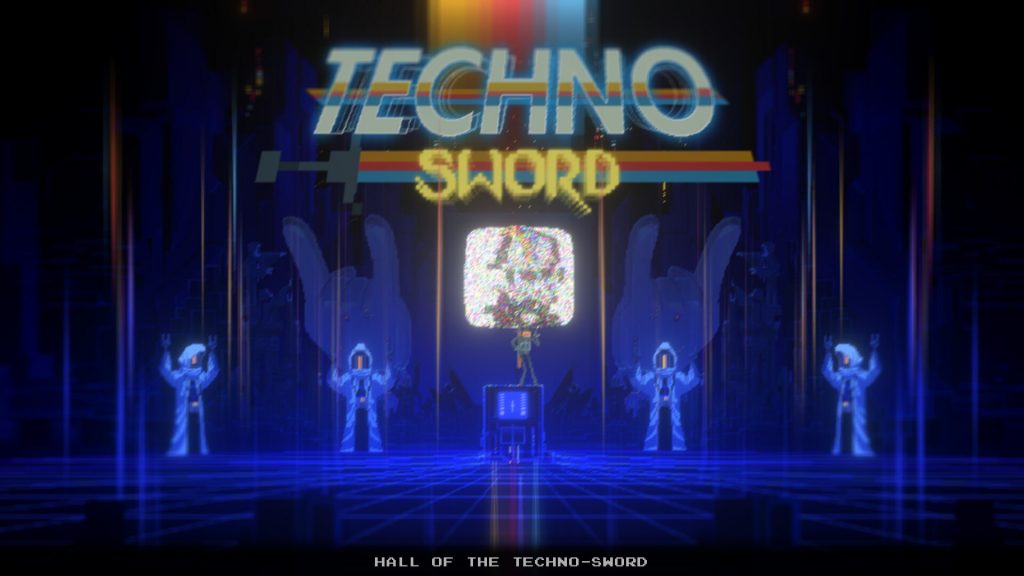 Salt and pepper. Unicorns and glitter. Synthwave and pixel art. What can I say? Some things are just better together. Only one of those makes a radical retrowave trifecta when video games is thrown into the mix, however — that synthwave and pixel art goodness is gloriously exalted in Narita Boy.

After a successful Kickstarter campaign that raised €160,946 (~$192,106) from 5,012 backers, Spanish dev team Studio Koba made Narita Boy come to fruition on PC and console earlier this year. Its Steam page asks players to “discover the mysteries behind the Techno-sword, lock swords with the corrupt and tainted Stallions,” and, of course, to “save the world!” Armed with the techno sword and absolutely amped due to the sythnwave soundtrack, players can prevent HIM from taking over the Digital Kingdom and uncover the mysteries of this otherworldly place. 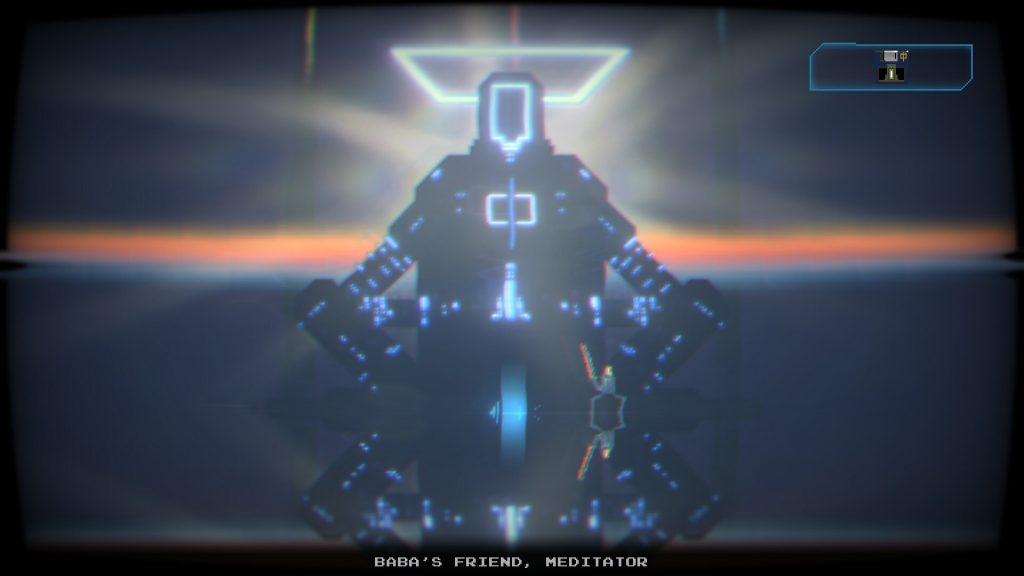 Let’s cut to the chase and talk aesthetics, since I’m guessing that’s what drew you to Narita Boy in the first place (me too, obviously). I’ve played plenty of synthwave and pixel art games, and Narita Boy blows them all out of the water in terms of their art direction. It’s not just the glorious use of color and how it’s carefully woven into the storyline, nor is it just the incredible environment designs, be they a cold and mysterious keep or a dry and decaying desert settlement. Where Narita Boy’s art style shines is in the full commitment to the sythwave aesthetic coupled with the zillion tiny details that make it feel like the games of yesteryear we remember.

For example, running towards either side of the screen will cause the titular character to fade in and out of focus. The use of lighting in certain areas is soft and welcoming, while in others it’s harsh and piercing. It’s not even that every pixel is deliberate — it’s every single hue, carefully chosen, that completes this seriously impressive achievement in video game artistry. Coupled with the creative inhabitants (like a four-legged CRT horse) and fluid movements that are an elegant joy to watch, Narita Boy is, as far as I’m concerned, the pinnacle of pixel art synthwave games. 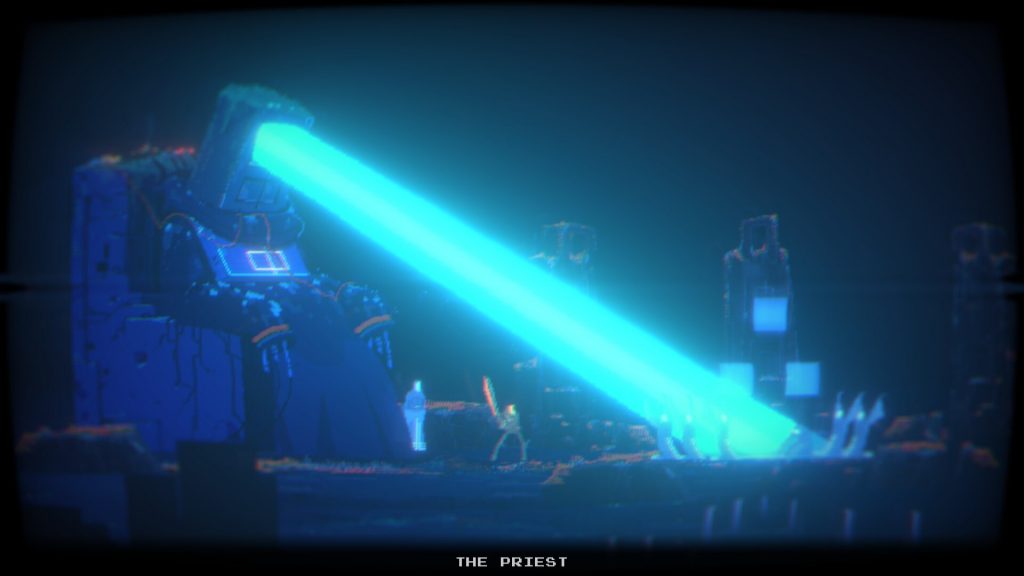 Where I have only the highest praises for Narita Boy’s vision, I found everything else about it to be an all-around above average experience. The story, although interesting, can feel like a barrage at the beginning — you’re called into the Digital Kingdom to save it from HIM, a rogue program who is bent on wanton destruction. With the help of his Stallions, HIM will surely bring the Digital Kingdom to its knees; the only way you can save this world is by arming yourself with the techno sword and restoring the creator’s 13 memories. It is here where you’ll learn more about the human behind the monitor and the surprisingly touching story felt within.

To find the creator’s memories, you’ll have to traverse across the three color-coded areas of the Digital Kingdom. In true metroidvania style, there will be a lot of 2D-platforming exploration, complete with tons of backtracking when you realize you took a wrong turn several frames ago. In Narita Boy’s defense, the environments are at least beautiful to look at no matter how many times you’ve walked back and forth between them, and it’s not like the music is bad or anything (hint: it’s AWESOME) so it’s most excellent to listen to it on repeat. 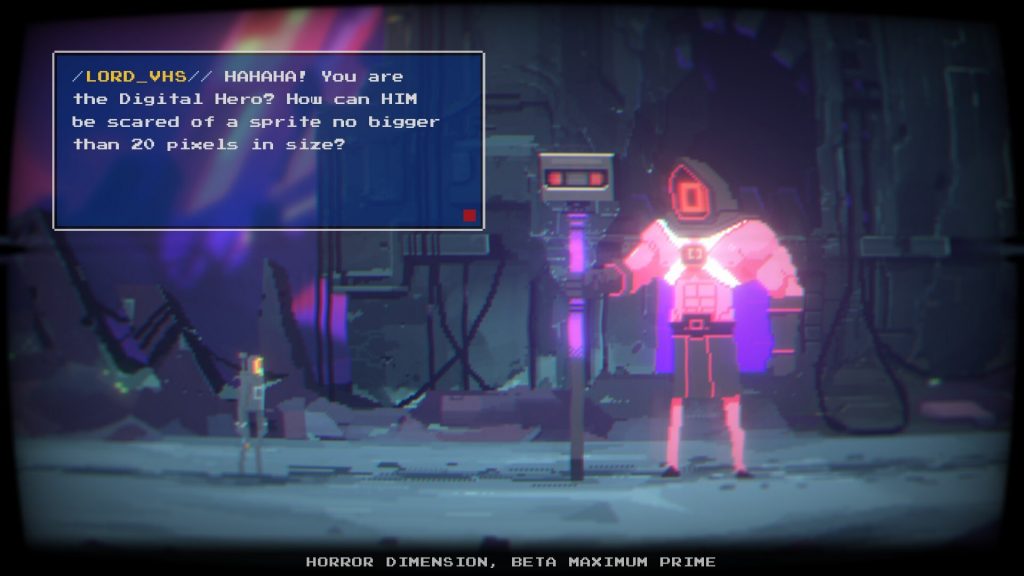 Where exploration and backtracking can become a little frustrating, unfortunately, is in the controls. At first I considered highly praising Narita Boy’s controls for avoiding the dreaded 2D-sidescroller sticking that tends to plague these games; unfortunately, they swung so hard in the opposite direction that they ultimately became floaty. There were plenty of platforms that you could tell you were supposed to jump onto, but if you got enough of a running jump, you could almost moon bounce from point A to point C while just soaring over point B entirely.

Additionally, the checkpoints feel pretty arbitrary, which felt not all that great when the difficulty seemed to spike in weird places. The foes should be easy enough to take down so long as you remember careful move combinations, but in my tank-like hack-n-slash desire to just mow down everything before me, combat only sometimes gelled for me. A shame, considering everything did build up to extremely satisfying boss battles that just AMP. YOU. UP. I suppose the swinginess of the joys balanced against the frustrations of the tiny little issues are slightly reminiscent of what gamers of a certain age remember about these games, so while it’s hard to fault it too much, it’s… noticeable. Not noticeable enough to throw a controller through a wall, but enough to hold it back ever so slightly.

Despite any perceived difficulties experienced in Narita Boy, all can be forgiven if you enjoy a world that immerses itself completely in the tech of a bygone era. There’s something to be said about racing against the digital wind on a CRT-horse in a pixelated world that looks like the SNES Star Wars game but feels like that infamous Battletoads level. If you know that exact vibe I’m talking about, you gotta check out Narita Boy. After all, the fate of the Digital Kingdom rests in your hands.

Full disclosure: This review is based on a copy of Narita Boy provided by the developer. 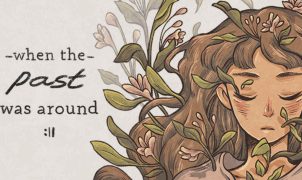