The Legend Of Heroes: Trails Into Reverie Officially Coming West in 2023 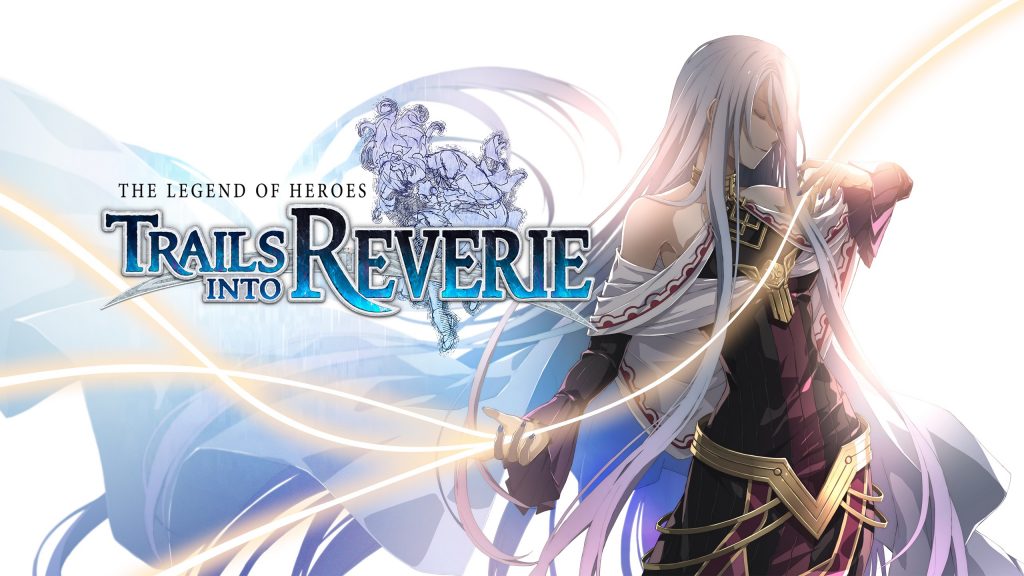 After the Epic Game Store leaked the news a bit early today, we can now officially confirm that The Legend of Heroes: Trails Into Reverie is coming to the US in 2023, courtesy of NIS America.

Known in Japan as Hajimari no Kiseki, Falcom confirmed their US release during a 40th anniversary celebration concert. They also confirmed three older Legend of Heroes titles will release in the US in 2022 and 2023.

We know a bit more about the games than we did thanks to that earlier leak. Trails Into Reverie will release on PS4, Nintendo Switch, and PC. With all of these western releases, is it too much to ask to see the Trails In The Sky trilogy on a modern console? You can check out the concert, which is excellent if you’re into Falcom music, below.

Saving the world comes with a heavy price   Back when they originally released on the PlayStation 3 and Xbox 360, the Marvel Ultimate Alliance series of beat-’em-up RPGs hit all…