PAX West Is Back! 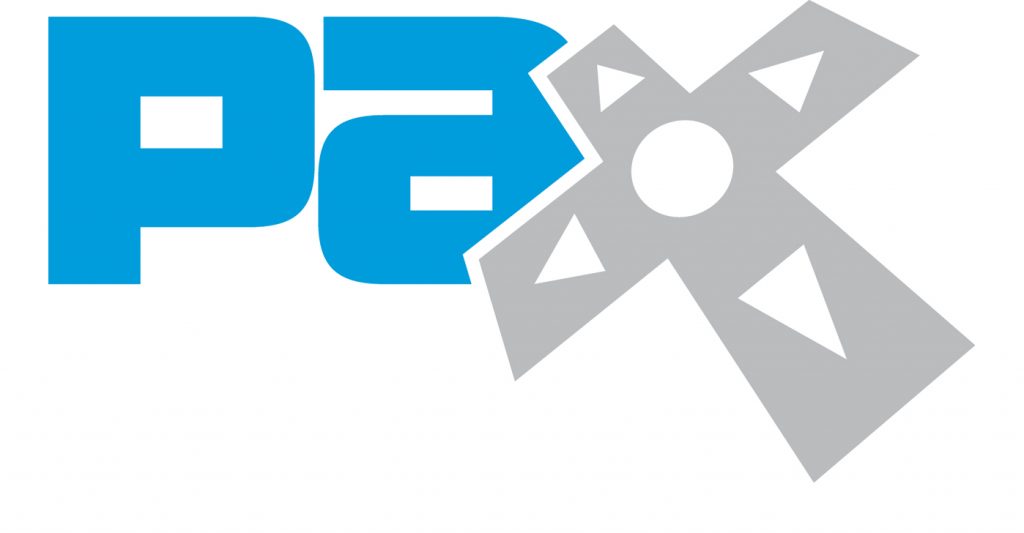 PAX West, the fantastic gaming expo set in the PNW, is coming back. Not only that, but it’s going to be IN-PERSON this year! After more than a year of no in-person conventions of any sort, confirmation of this event’s return is outstanding. It’s slated to happen from Friday, September 3rd through Monday, September 6th. Badges go on sale in two weeks. And like usual, it’ll take place in the Washington State Convention Center. 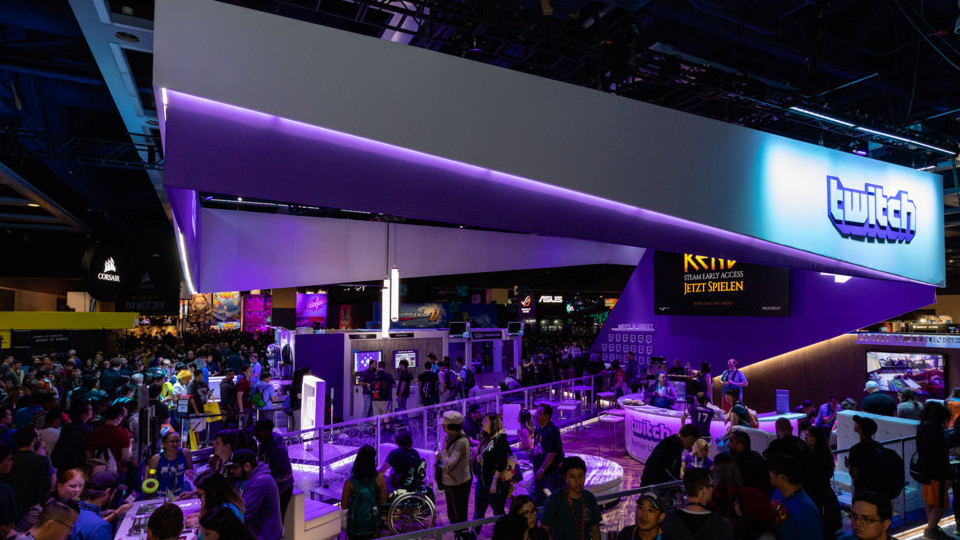 Since the last major North American on-location gaming event, PAX East 2020, ReedPop and Penny Arcade have cancelled six consecutive in-person shows, prioritizing the health of the PAX community. Show organizers are working with venue officials, local governments, and health authorities to determine event capacity, which will be reduced, and ensure a safe setting. Detailed health and safety guidelines will be released in the leadup to PAX West 2021.

“It’s been almost two years since the last PAX West, and it’s been surreal to imagine its triumphant return,” said Jerry Holkins, co-founder of Penny Arcade and PAX. “I can’t think of a better excuse to leave the house than PAX West.”

Four-day badges for PAX West 2021 will run for $230, while individual Friday, Saturday, Sunday, and Monday badges will go for $60 each.

Optional badges for PAX Online East are available now for $15, granting eligibility to compete in the digital Omegathon, a $10 merch coupon with exclusive pin availability, early Discord access, and more.

Media and content creator registration for PAX Online East is now available through Wednesday, June 30. Journalists, YouTubers and Streamers will be able to apply for badges to PAX West later this month. 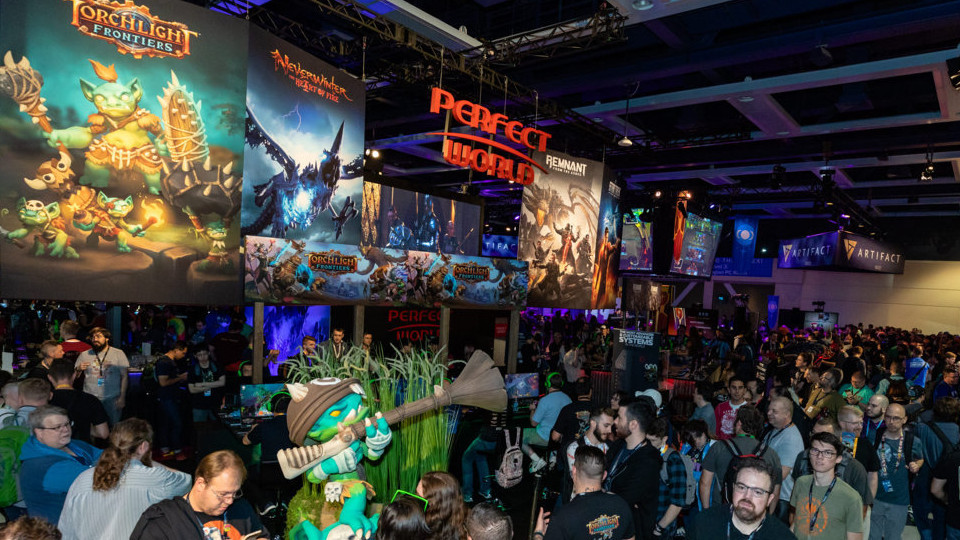 Be sure to sign up ASAP if you’re interested. And stay tuned to HPP for more news about upcoming game conventions. 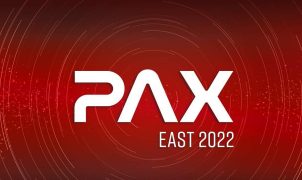