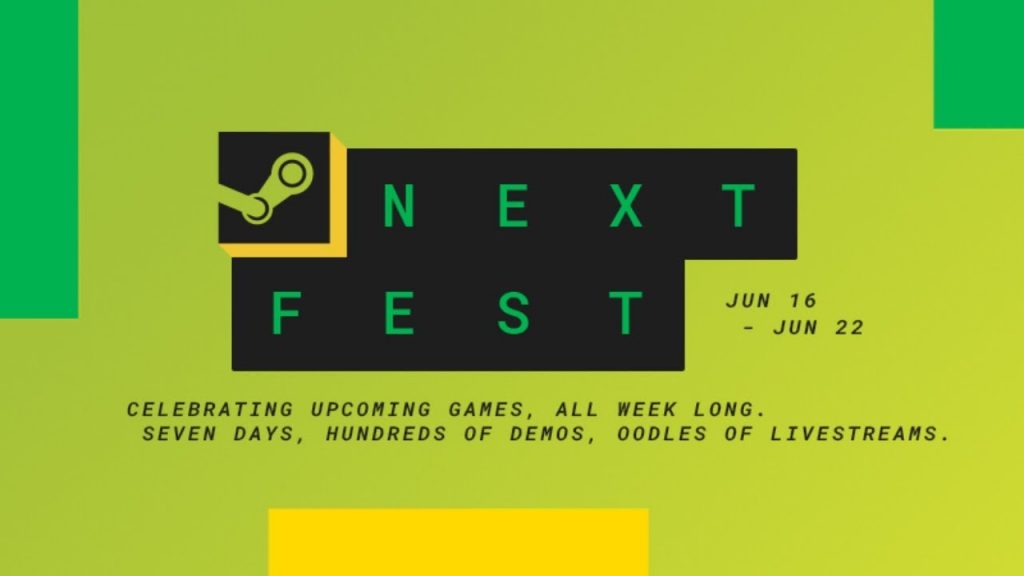 Whenever Steam has a big festival of free demos, it’s always an exciting time. But honestly, it can be hard to filter through the hundreds of possible games to find the gems. Which is why HPP is here! I took way too long combing through the games available in the Steam Next Fest, and have hand curated a list of 10 worthy contenders. While it’s true I have not played these myself (yet), by now I trust my instincts in finding compelling niche games.

The following games from the Steam Next Fest have been listed alphabetically, and I’ve spent the time to give a quick summary of their highlights. I also strove to represent a variety of genres to enjoy. Please consider trying them out during the Steam Next Fest, which lasts from today until June 22nd. 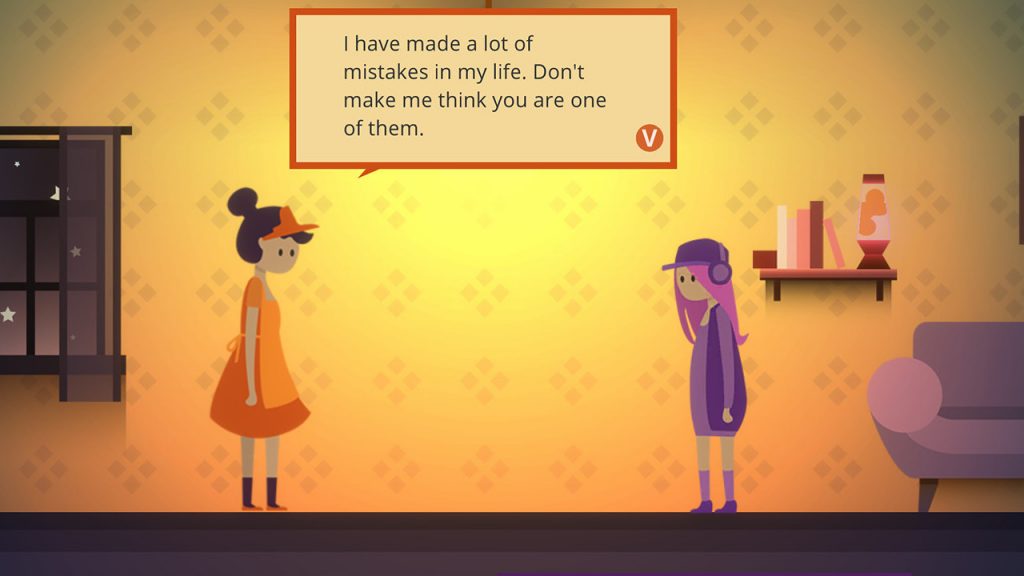 Blueberry is a game I was drawn to because of the simple yet colorful art style. The premise is you’re journeying through a woman’s mind as she progresses from life to death. You’ll climb the Tower of Life and slowly piece together her shattered memories and unravel her personal trauma. As you play you’ll also manage her mood, which leads to a variety of outcomes. While a story about fraying mental health can be a lot to take in, hopefully the puzzles within will provide some welcome structure. 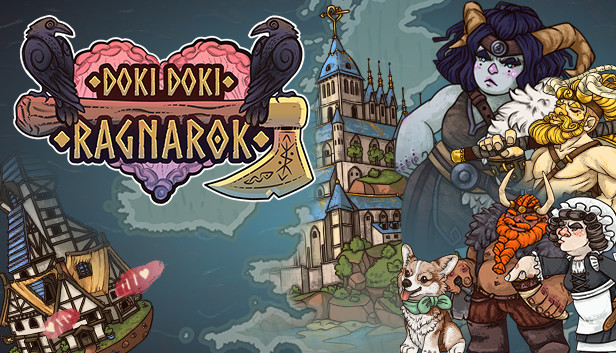 I’m sure you’re all familiar with dating games and Vikings. But this next Steam Next Fest title somehow manages to smash those ideas together. Doki Doki Ragnarok is a game about Vikings dating villages. No, you didn’t read that sentence wrong. That’s the actual premise. Which is delightfully strange. Coupled with the evocative art style, I think this Ragnarok will be a pleasant one. 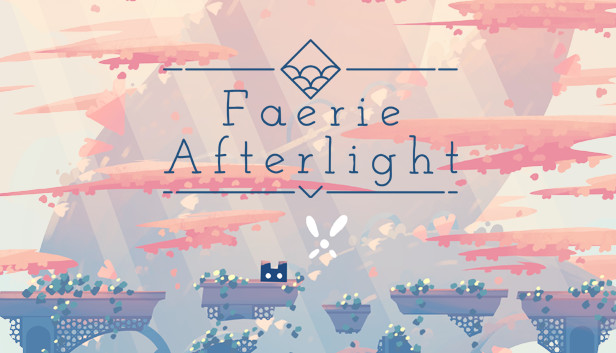 I’ll be honest – I’m a sucker for Metroidvanias. Thanks to Super Metroid and Symphony of the Night, I crave the genre, and do my best to play as many games as possible. Which brings us to this title. You play as Kimo the Light Seeker, aided by your faerie ally Wispy. Together you’ll battle your way through the game to gather the shattered light, Lucentia. What’s unique about the game is you can turn your foes into friends, and have them aid you on your quest. And my favorite element is beating bosses provides you with monster parts that then give you new abilities, such as Spider Legs. It sounds tremendous, and the visual style doesn’t hurt at all. 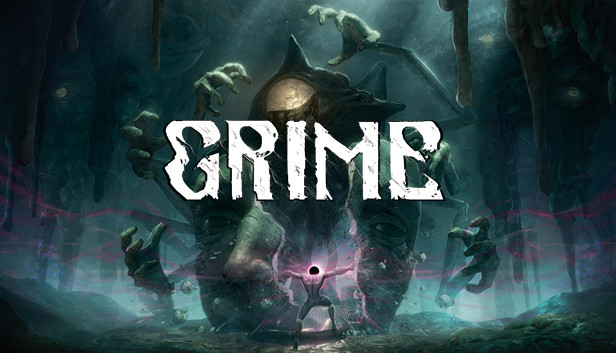 GRIME looks as though it was inspired by Dead Cells, and I’m totally fine with that. You use living weapons to destroy your foes, and then consume their remains with your Black Hole noggin to strengthen your physical vessel. It’s a quirky and violent action platformer with tons of style. The game prides itself on customization, and lets you tinker and develop your own playstyle. Oh and did I mention the challenging boss fights? Yea, this one’s a keeper. 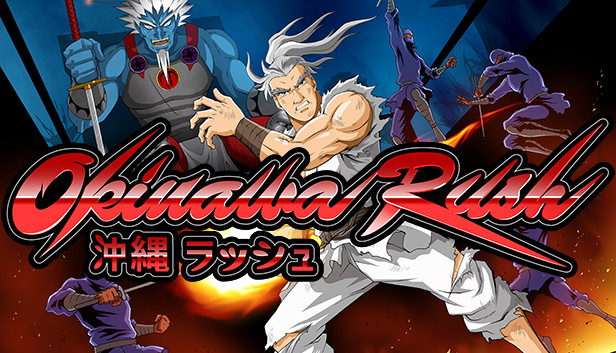 I know, I just did an action platformer, but bear with me. Okinawa Rush is very, very different from GRIME. It’s a game with a colorful and cartoony style. It also allows 2 player co-op, to keep things fresh. Best of all, each playable character has a distinct playstyle and there’s an abundance of weapons to pick from. Throw in lush pixel art cutscenes, tough bosses and hidden secrets, and it sounds like a great action game. 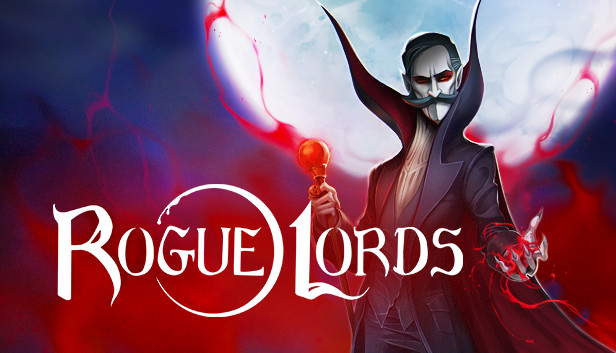 This next Steam Next Fest demo is one that’s been on my radar for a while now. I’ve actually known about it for a couple years now. So when I saw it had a demo available, I got excited. Rogue Lords is a rogue-like where you play as the literal Devil. Horns, cape, everything. You lead a team of iconic villains on a tale of conquest through a brutal adventure. This turn based RPG has some really fantastic Disciples, including Dracula, Baron Samedi and even Frankenstein and his Creature. Better yet, each one has a distinct combat style. And if you get frustrated, you can sacrifice your Disciple’s health to change how the game works on the fly, twisting mechanics to your advantage. A truly fascinating take on the turn based genre. 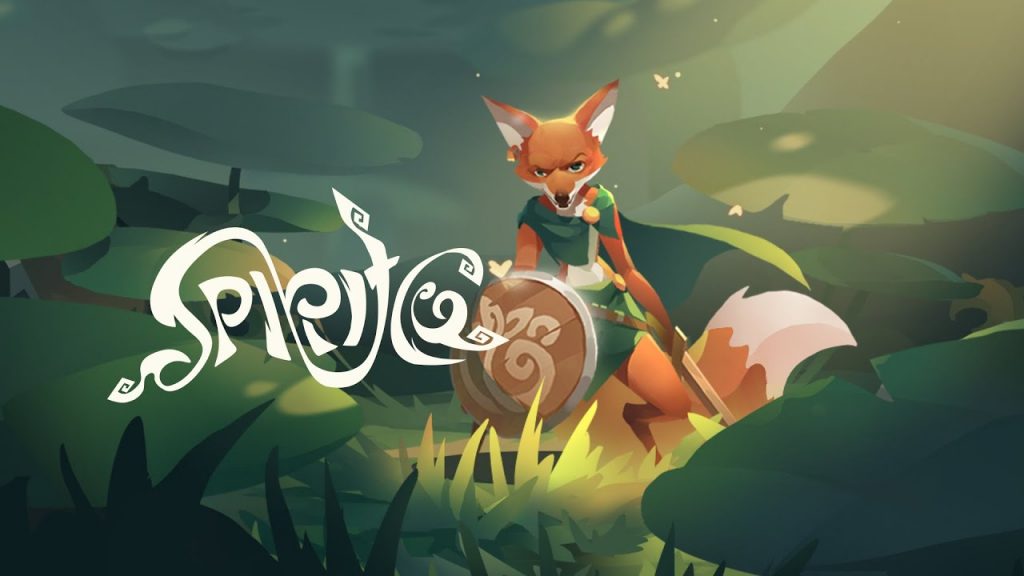 The next title from Steam Next Fest is a mix of turn based and digital board games. Pick an elemental spirit and fight for supremacy. Match tiles to attack other players, and use a variety of strategic tricks to get advantage. Later on, developer Fabled Game is planning on adding even more content, including extra playable spirits, cross-platform play and a cooperative mode. Throw in some beautiful artwork and Spiritle looks quite compelling. 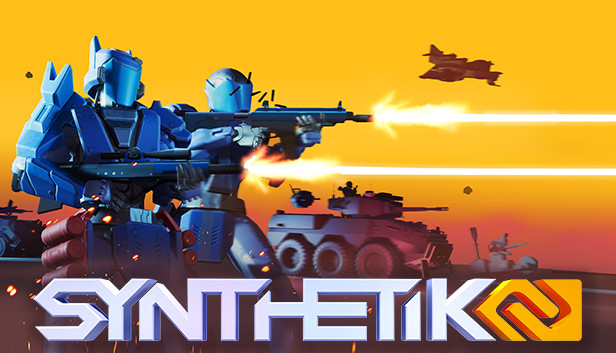 Another genre I’ve become quite fond of is the top down shooter. Especially when you throw a little rogue into it. And while I have yet to play the first SYNTHETIK game, the sequel still looks great. Battle against the overwhelming Machine Legion and upgrade yourself to match their strength. Plus, given the fact SYNTHETIK 2 is still in Early Access, that means there’s a lot they can do to improve and streamline the experience. Because be honest – who doesn’t want to shoot a dystopian robot in the face? 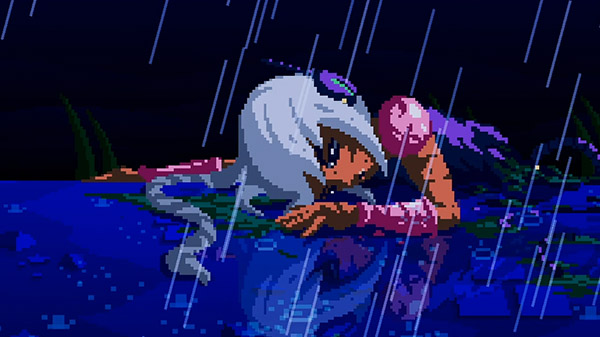 Okay, I tried my best to avoid mentioning games I’d already recently mentioned. But UNSIGHTED just looks too cool not to include in my Steam Next Fest recommendations. Published by the fine folks at Humble, it’s a game about a post apocalyptic world where you play a lone android in Arcadia. You’re all running out of energy, so you’ll have to fight for more. Then you’ll need to decide which android companions you’ll take with you on your quest. I can’t express enough how cool the visual style in the game is, and the action looks rock solid and relentless. This is almost certain to be a game worth your time. 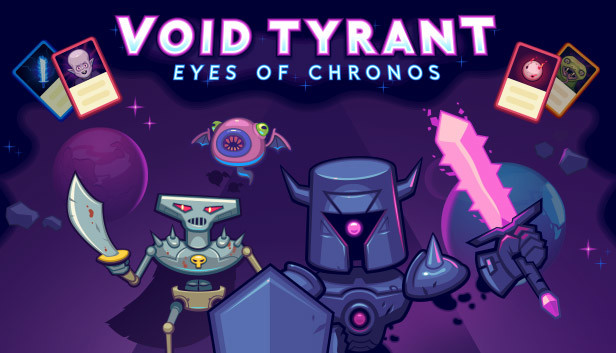 Another genre I can’t get enough of are deck builders. So when you throw a quirky art style and strange allies into the mix, how can I say no? Void Tyrant is also a rogue-like, and has you marching across several planets to achieve domination. Collect powerful artifacts, upgrade your town and much more in this promising adventure.

And there you have it! My complete list of Steam Next Fest demos to check out. Let us know if you enjoyed any of them, and stay tuned to HPP for more game recommendations.