Recompile Hacking Its Way to August 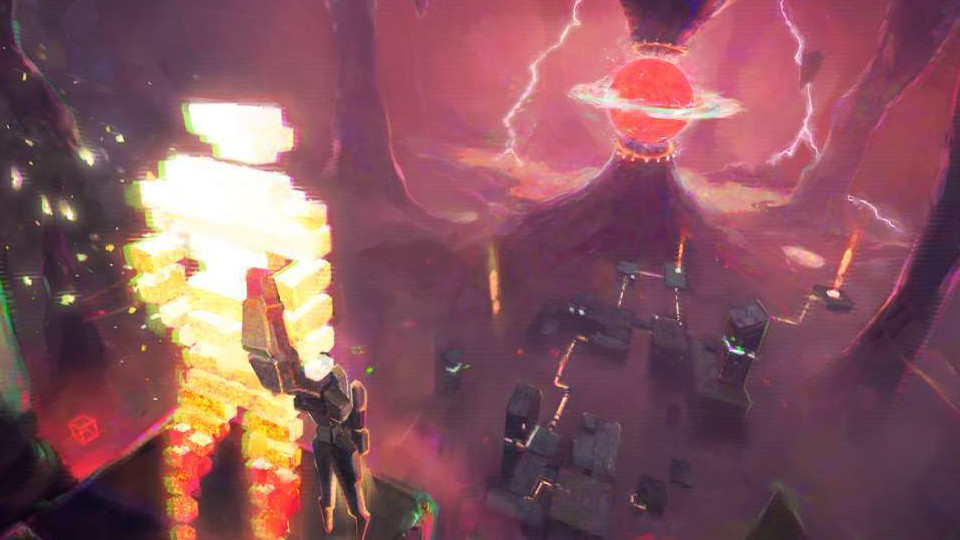 During the GameSpot Play for All Showcase, it was revealed that 3D Metroidvania Recompile has a release window. The game also unveiled a partnership with 65daysofstatic for a musical track. For those unfamiliar with Recompile, it’s coming to PC, PS5 and Xbox Series X this August. 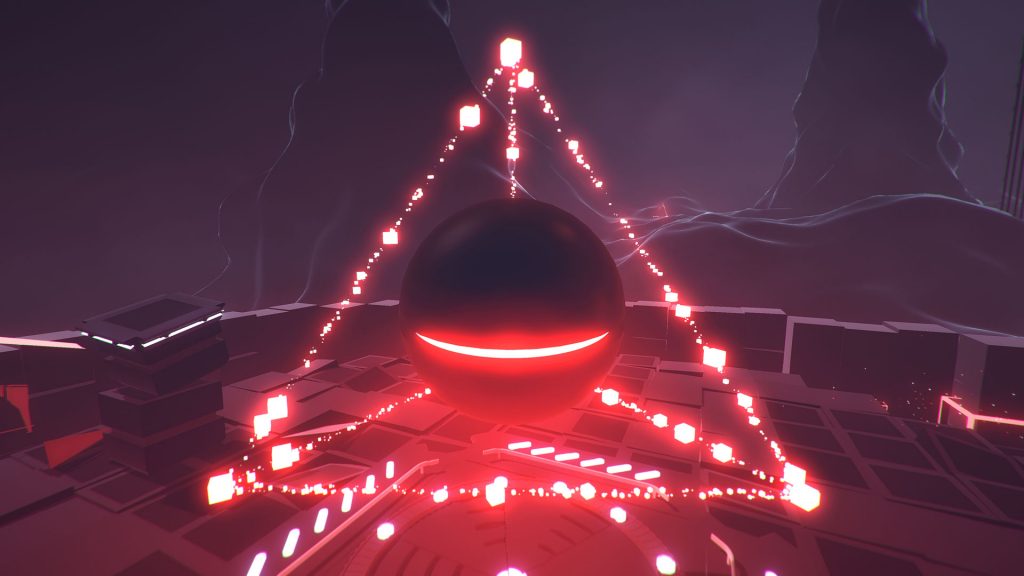 Here’s some more details about the game:

The game has multiple endings based on the players actions; you can repair systems, restore lost data, hack or destroy enemies, all whilst uncovering the truth about the Hypervisor and the original purpose of the Mainframe.

The story explores everything from machine sentience to the nature of choice. The player is a rogue piece of semi-sentient code, trapped in the Mainframe – a sprawling digital wasteland run by the Hypervisor; a homicidal AI dead-set on deleting trespassers. 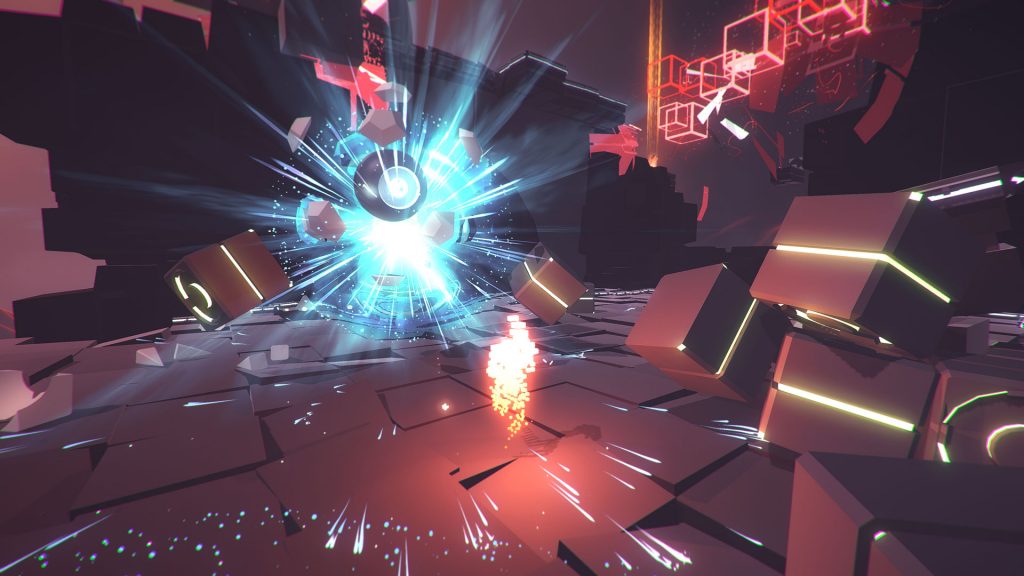 “The finish line for Recompile is finally in sight. I’m super proud that we can finally show off the new-gen version, as well as the amazing new guest track by 65daysofstatic,” says Recompile director Phi Dinh. “It’s going to be great to watch players try their hands at the hacking mechanics and see how they put their skills to use in the Recompile Mainframe.” 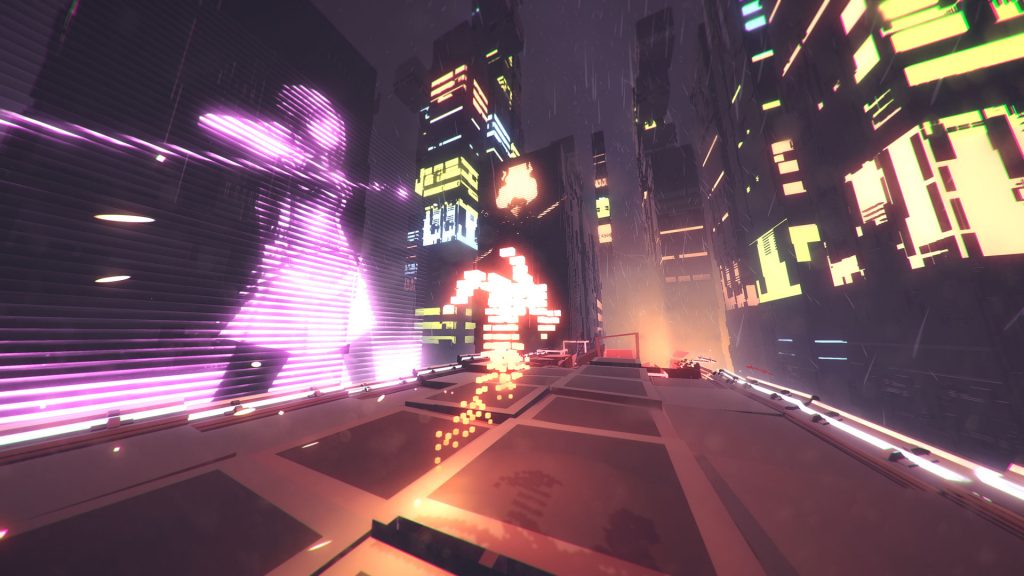 As a fan of Metroidvanias, my only complaint is that Recompile isn’t coming to Switch. But it still looks amazing. Be sure to watch the trailer below, and stay tuned to HPP for more Metroidvania news. 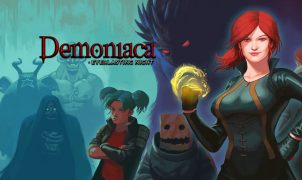 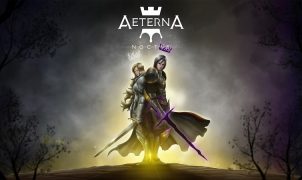