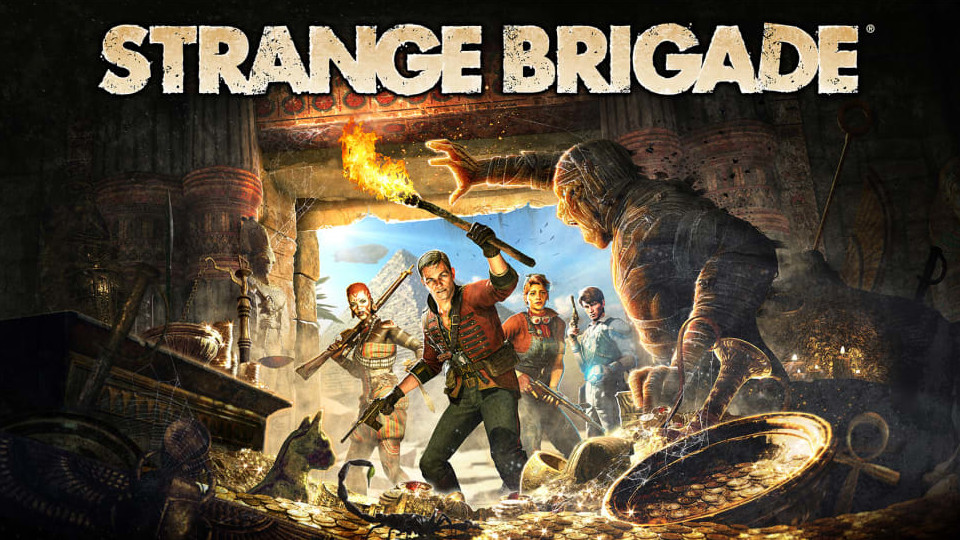 I don’t know about you all, but my brain still thinks it’s E3. That was a whirlwind of coverage, especially Nintendo’s amazing presentation. And while today’s Nintendo Download for 6/17/21 can’t compete with that level of awesome, it’ll do its best. There’s a couple amazing featured titles, an extra special sale and the usual digital fun. Let’s start with a game that inexplicably is only getting a digital release.

Survive the Rain of Death 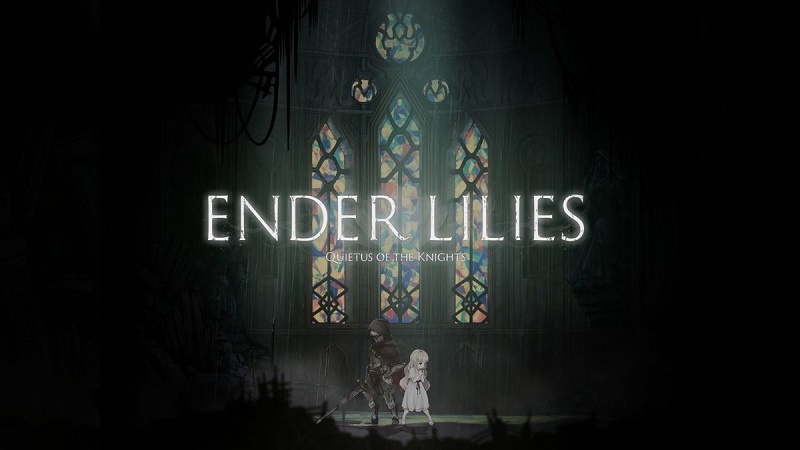 ENDER LILIES: Quietus of the Knights is a lush and emotional story with stunning artwork. And best of all, it’s also a Metroidvania. Which pretty much makes it one of my most anticipated titles of the year. Explore a kingdom destroyed by the Rain of Death, and turn powerful foes into strong allies. And be sure to stay tuned for my upcoming review of the game. The next game is also a fun addition to the Switch catalogue. Strange Brigade has you team up with allies to fight Egyptian monsters. It’s crazy and reminds me of movies from the 90’s, but it also looks pretty fun. Next up, a couple of special promotions from Nintendo.

What, you thought the Nintendo Download sales ended with the Digital Deals? Nope. Time for some Game Guide goodness! You can pick up Child of Light Ultimate Edition + Valiant Hearts: The Great War for the shocking low price of $7.49. You can also slay some monsters in Devil Slayer Raksasi for $9.99. To blast some mutants, try SturmFront – The Mutant War: Übel Edition for $7.99. For cooperative puzzling, try Magic Twins for $9.09. And for a cute platformer, try DOTORI for $8.39. 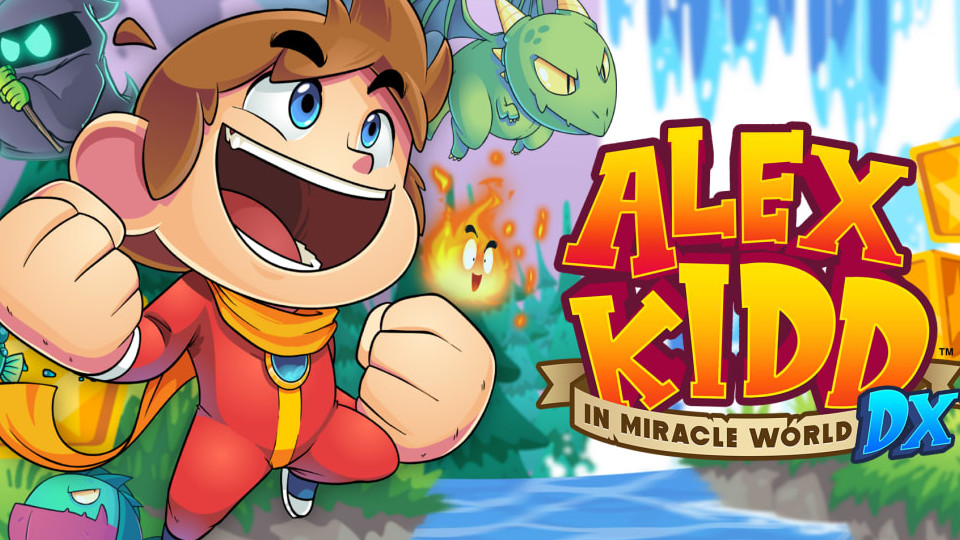 Here’s some more deals. For a deckbuilding rogue-like, try Griftlands for $15.99. Or for a mix of tower defense and platforming, try Smelter for $15.99. To become an evil cloud, try Rain on Your Parade for $12.74. To ride the lightning, try Tesla Force for $13.59. And finally, for a brain bending music adventure, try Everhood for $10.49. 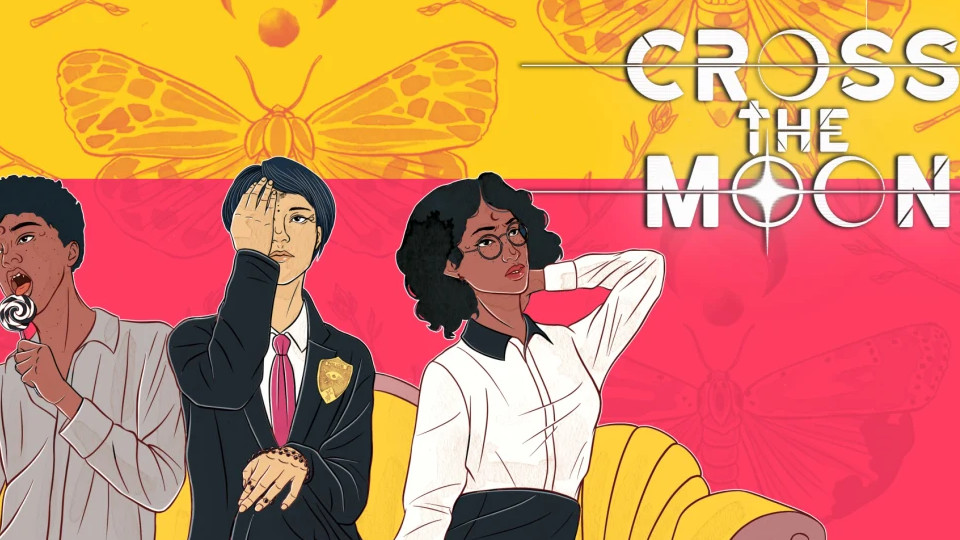 Let’s close out this Nintendo Download like always with some digital games. Fans of platformers can try the following – Alex Kidd in Miracle World DX, Luciform, Metal Unit, Super Magbot and Together. If you enjoy more low key games, try 7 Years From Now, Beasts of Maravilla Island, Cross the Moon and IdolDays. For some puzzling, try Bitmaster, LEGO Builder’s Journey and Minute of Islands. For a quirky hybrid, try Rotund Takeoff. Finally, for a cute SHMUP, try Rangerdog. 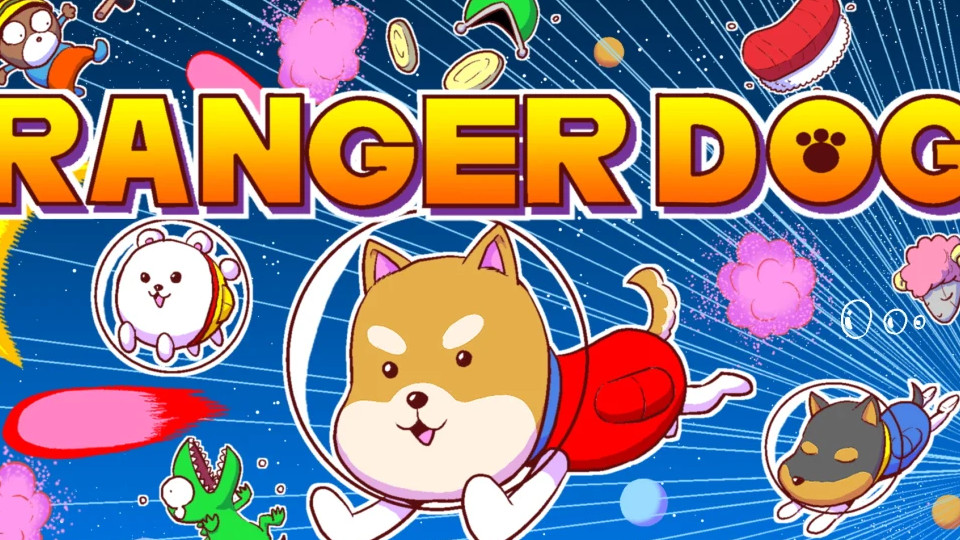 And that’s it for the latest Nintendo Download. Thanks for joining us here at HPP, and be sure to check out some of these games and great sales!