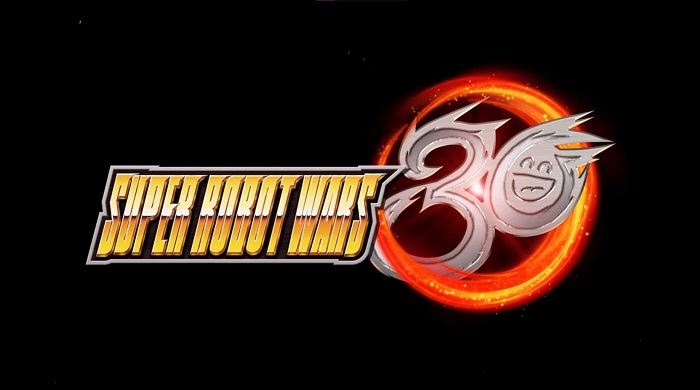 E3 sometimes can be full of surprises. While yesterday’s Nintendo Direct was a highlight of the show, for those who were watching the Japanese Direct there was one more surprise. The reveal of the next Super Robot Wars title, Super Robot Wars 30. While you may assume this is the 30th title in the franchise, it’s actually celebrating the 30th anniversary of it. But, why is this series you’ve possibly never heard of newsworthy? And why did only Japan get an announcement for this? We’ll cover both, but let’s start with what Super Robot Wars is in general.

Super Robot Wars is a turn-based strategy RPG series that started out on the Game Boy in 1991. From there, the series has grown to include over 60 titles if you include remakes. It’s right up there with Mario and Mega Man in terms of the number of entries. One of the big reasons for its popularity is that it crosses over several different mecha series for anime and games into one massive story. If you ever wanted the cast of G Gundam and Gundam Wing to meet, this is that series. While Gundam is an easy example, the franchise draws from all sorts of series.

From Macross, to Mazinger, to Gurren Lagann, to even a Hatsune Miku-themed Fei-Yen from Cyber Troopers Virtual-On called the Fei-Yen HD. And the best part? Each mech gets several fully animated attacks. And they are glorious to watch. But, why have you probably never heard of this franchise then? Well, that’s down to licensing most likely. 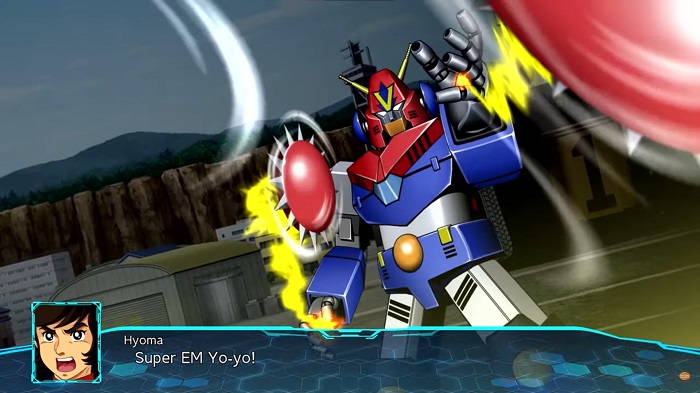 Can I just point out that Combattler V is attacking someone with giant spiked yo-yos? God, I love old-school mecha!

As you can probably imagine, the licensing rights for all these series appearing together is a nightmare for any Western release. It’s issues like this that have always made games like Tatsunoko vs Capcom, for example, tricky to localize. However, there has been some progress over the last few years. Bandai Namco Asia has been localizing some of the more recent titles into English and releasing them in that region. Thankfully, the PS4 and Switch are both region free. So, it’s easy for importers to buy a copy and finally enjoy these games in English. And fans have done just that.

While the trailer is short at just over a minute, it does show off a few of the mechs included in the game as well as some of the attacks. While this is just a teaser, it does look good. Though of course, it’s a bit hard to understand unless you know Japanese. Thankfully, Bandai Namco Asia did upload an English trailer later that day. Which, gives us some important additional information: 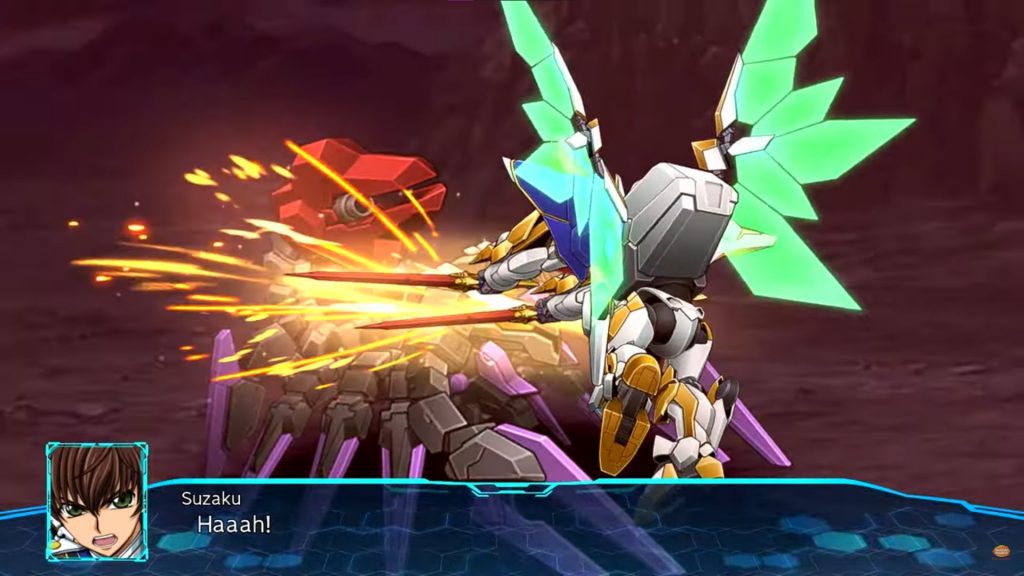 It’ll be good to see the cast of Code Geass again. Though, this will be my first exposure to Lelouch of the Re;surrection. Which is fine! I love experiencing new mecha series through this franchise.

The game coming to multiple platforms is in line with the last few releases. Though, don’t expect to be able to purchase it on Steam since it will most likely be locked to Asia accounts only. What’s also interesting the exclusion of a PS5 version. However, this is more likely a result of the scarcity of the thing. It doesn’t make a lot of financial sense to developed an expensive game for a console whose install base is fairly small at this point. Though, perhaps they’ll be an enhancement patch for the PS5. We’ll have to wait and see. The only thing we know thus far is some of the series that will be included in the game. Credit to Akurasu Wiki for this list. Be sure to check them out as they are a fantastic resource for playing SRW titles.

While we don’t know much at this point, it is good to finally see a new SRW game being teased. Personally, I’ve gone back and have been playing Original Generations for the PS2 to get my SRW fix for the moment. But, I’ll be thrilled to finally have a new game in my hands by hopefully the end of the year. We’ll know more on July 11th when a live stream is scheduled in Japan.