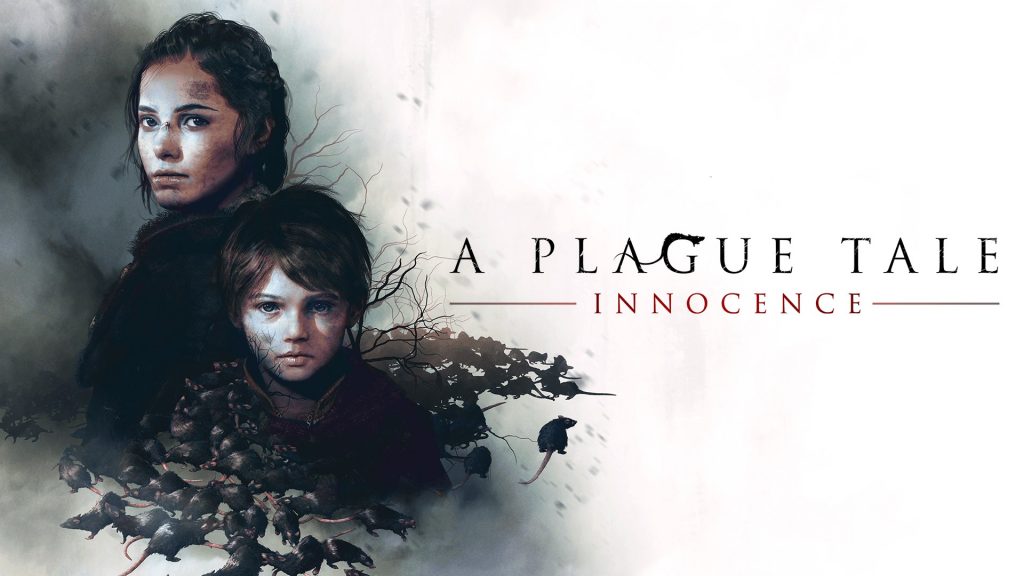 During last Week’s E3 2021 Xbox & Bethesda Games Showcase, publisher Focus Home Interactive announced A Plague Tale: Requiem, setting the stage for the next chapter in brother and sister duo Amicia and Hugo’s journey. However, if you’ve yet to experience the original game, which launched on the PlayStation 4, Xbox One, and PS4 in May of 2019, you may want to wait just a few more weeks to explore developer Asobo Studio‘s version of a plague-ravage French countryside.

Today, the game’s publisher announced that A Plague Tale: Innocence will release for the PlayStation 5 and Xbox Series X|S on July 6. As you’d expect, these ports will feature several upgrades to take advantage of the next-gen hardware. Enhancements include 4K UHD (on PS5 and the Series X) 3D audio, and rock-solid 60 FPS gameplay. That said, if you have ever wanted to watch hundreds of disease-ridden rats squirm around with striking clarity and fluidity, now’s your chance!

A Switch version of A Plague Tale: Innocence will also release alongside the next-gen ports. However, it will be available via cloud streaming.

Got a strong stomach? If so, be sure to check out the announcement trailer below:

I scored the original a 4/5 in my review, saying “while it can feel a bit too constrained for its good at times, A Plague Tale: Innocence is a beautifully bleak and brutal game that any fan of the adventure genre should check out.”

Do you plan on checking out this enhanced version of Asobo Studio’s emotional 2019 adventure? Also, did you play the original release? If so, what did you think of it? We love to hear what you think. Sound off in the comments section and let us know.