Not all phantoms are frightening! Take a closer look at NIS Classics’ Vol 1.’s Phantom Brave in this new trailer. 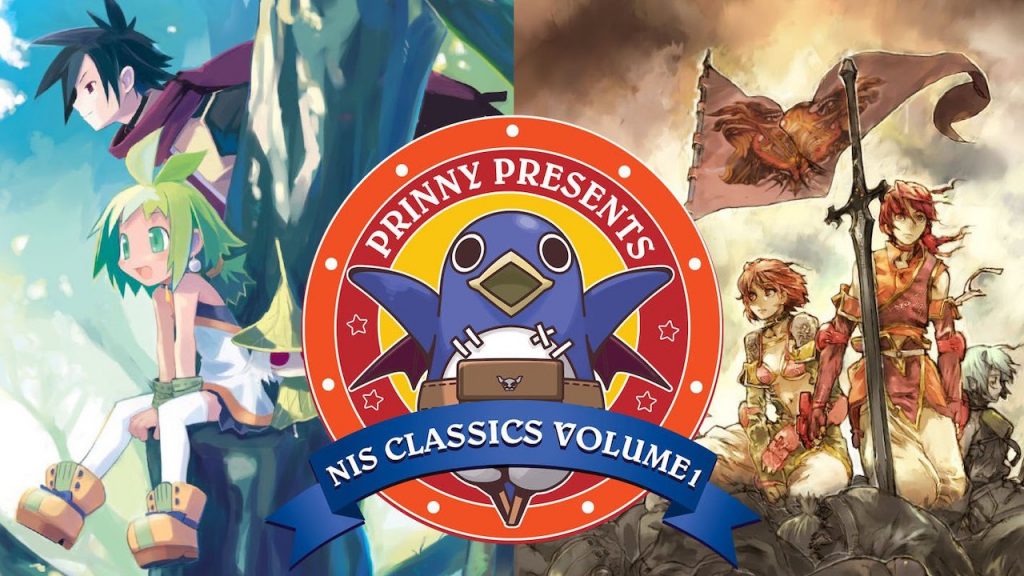 Titled “Phantom Brave Spotlight,” this trailer, what else, shines the spotlight on good ‘ol Phantom Brave: The Hermuda Triangle Remastered (that’s right, we’re gettin’ the good stuff)! For a closer look, you can check out the trailer for yourself down below.

“In the year of 913, in a world called Ivoire, lives Marona, a 13-year-old orphaned girl with a special ability to communicate with phantoms. Her ability brings resentment from others, but cheerful and optimistic Marona is not bothered.

Marona believes in her parents’ teachings that people will one day come to like her as long as she stays compassionate and kind. Now Marona travels throughout Ivoire with her guardian, “Ash the Phantom,” to resolve disputes around the world.”

Prinny Presents NIS Classics Volume 1 is slated to release for the Nintendo Switch on August 31 in North America, September 3 in Europe, and September 10 in Oceania. Did you play these two classic titles when they originally came out? Will you be picking them up again this time around? Let us know in the comments below!