E3 2021: 12 Highlights From GameSpot Play for All Showcase 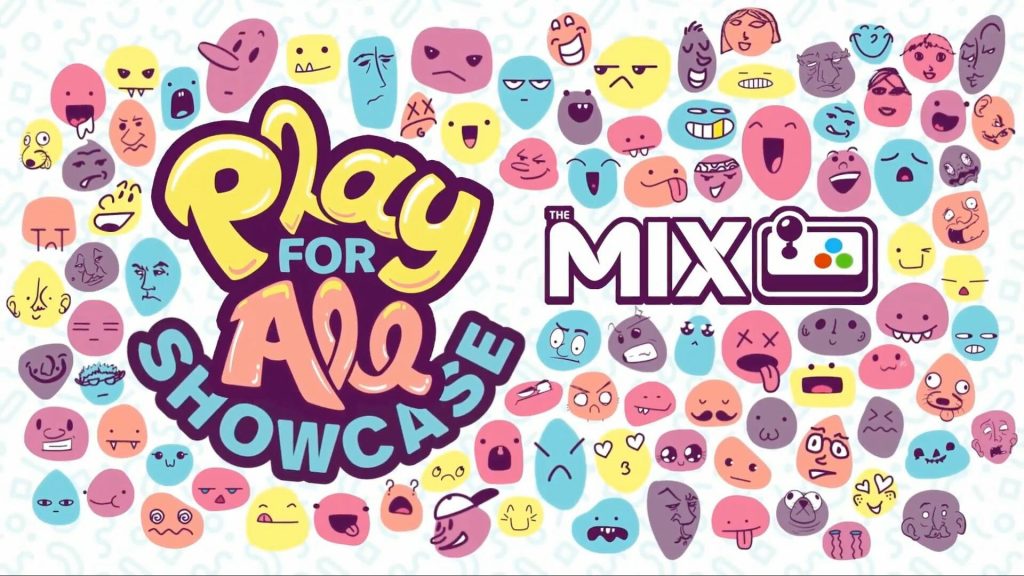 If GameSpot had simply called their Play for All Showcase an Indie Showcase, I would have had it locked into my schedule. Especially considering the so called Indie Showcase earlier during E3 was a letdown. Luckily, I stumbled onto the information that Davionne Gooden’s surreal RPG She Dreams Elsewhere was gonna be there, so I made time. And I’m really glad I did. Cause the GameSpot Play for All Showcase shared a wonderful group of games.

The event was a joint collaboration between GameSpot and The Mix hosted by Tamoor Hussain and Justin Woodward, and included interviews with some developers and game trailers. Though I can’t include every single game GameSpot covered, I will highlight those I felt were the most deserving of extra attention. They’re listed alphabetically below, for your convenience. Thanks again to GameSpot for devoting a whole hour to indie games, and be sure to check some out! 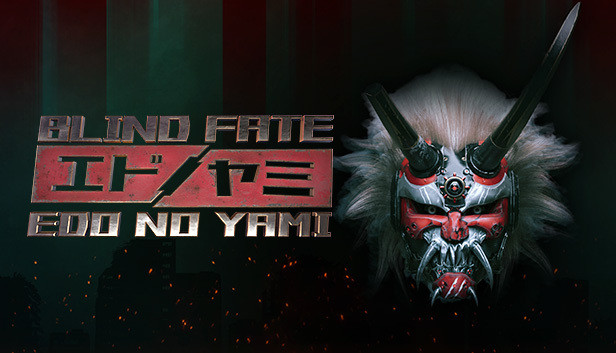 Blind Fate: Edo No Yami looks like if Tron had a baby with a samurai. It’s super stylish, violent and neon-soaked. It also has a unique premise, in that your cyborg hero is also blind. So you can rely on his remaining senses, as well as scanning the environmental data, to gauge your surroundings. Though the trailer shown during GameSpot’s showcase was pre-alpha, I hope it’s somewhat representative of the final build. Cause it’s attractive and edgy. 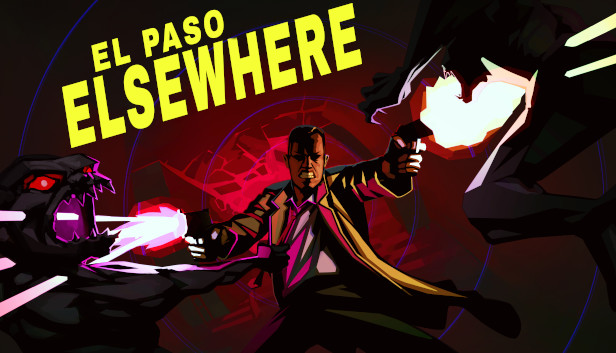 This game reminds me of John Wick or Max Payne, or some combination thereof. It’s blindingly fast-paced and uber violent. Touted as a neo-noir third person shooter, it has you fighting through a haunted hotel and destroying supernatural denizens. Though your main nemesis is a vampire, you’ll apparently face werewolves and other creepy critters. Throw in a little bullet time and you have a great recipe for fun. 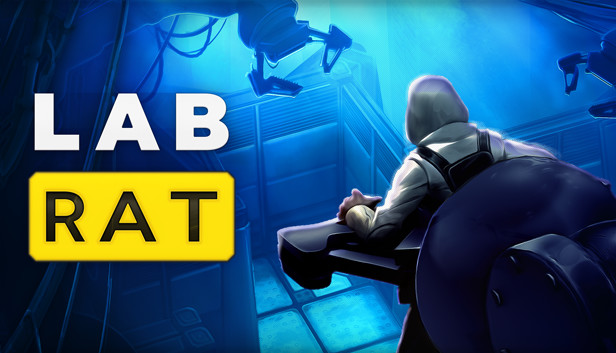 What if HAL wasn’t just situated on a ship? What if that malevolent robot had access to building its own dioramas of death? That’s essentially the premise of Lab Rat. You’ll have to survive death defying and mind melting puzzles, as the AI keeps getting more and more devious. The game will feature over a hundred to solve, so it’s definitely worth a try if you enjoy the genre. 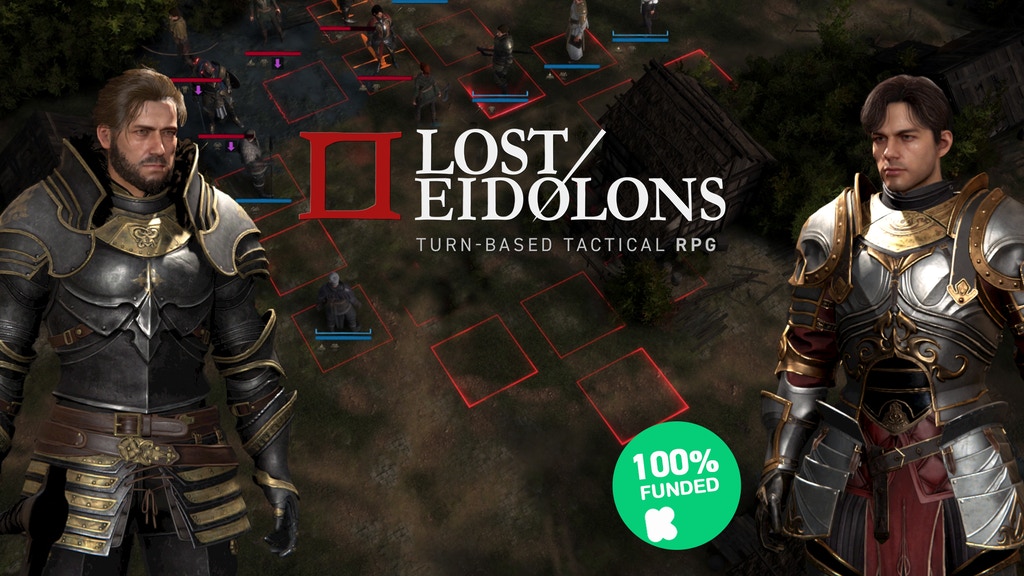 Lost Eidolons looks more like Game of Thrones than Final Fantasy Tactics, but it’s no less compelling. It’d have to be, since it was successfully Kickstarted back in June. It features turn based mayhem and some 30 characters to recruit to your cause. And though the Western art style may throw some, I think the game is still worth a look.

Minds Beneath Us (PC)
Developed by BearBoneStudio 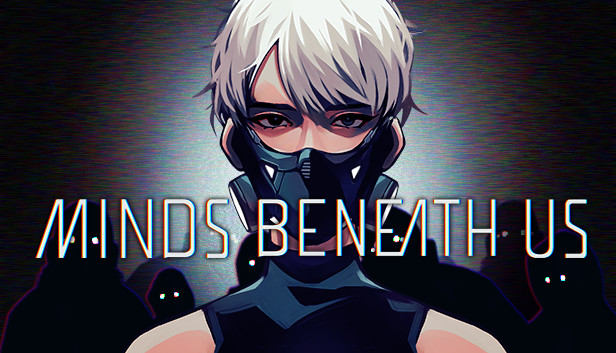 I almost didn’t include Minds Beneath Us. At first I thought it was just some slice of life tale. But then things started to get weird. And bloody. And terrifying. So of course I had to include it here, since I’m a sucker for horror. The game is a story rich adventure set in a futuristic Asian city. AI is integrated into everything, even human flesh. Perhaps that’s where everything starts to go wrong. A dark and bloody looking adventure game.

Rainbow Billy: The Curse of the Leviathan (PC / Switch / PS4 / Xbox One)
Developed by ManaVoid Entertainment 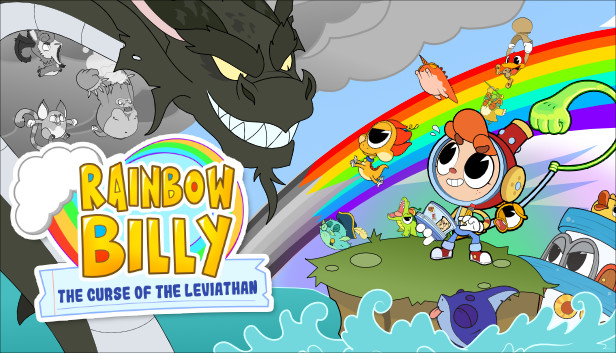 It’s true that I’ve been following Rainbow Billy since it was called Steamboat Billy. But that doesn’t mean it’s not worth a mention today. This colorful RPG adventure is bursting at the seams with personality, and features combat modeled after games like Super Mario RPG. When you add foes you can befriend, magical realms to explore and a great story, you have a winner on your hands. 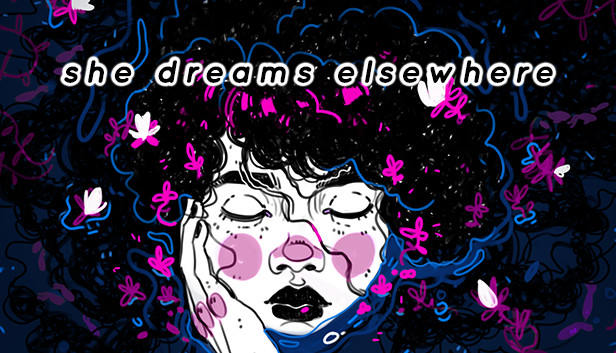 Much like the previous game, She Dreams Elsewhere has been on my radar for some time. Not only is developer Davionne Gooden a really interesting guy, but the game itself is a surreal RPG. Think Earthbound with a little Persona thrown in, and you’re on the right track. Add a mysterious coma, nightmare monsters and a bit of diversity, and you have a game I hope will light the gaming world on fire. In the very best way. 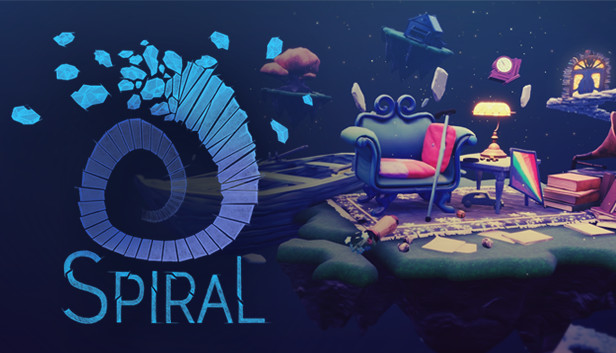 What is a human but a collection of memories? Spiral is an episodic look at the decline of a man, as he relives his past in vibrant color. That man is named Bernard, and he’s slowly losing himself. Despite that, the game is poetic and mournful in equal measure. If you can tolerate the difficult subject matter, I think this should be on your list. 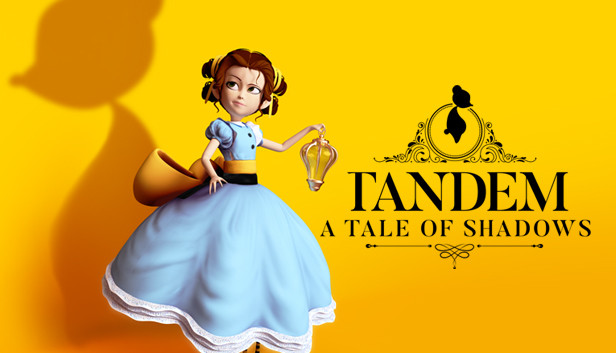 Take a little Tim Burton, throw in mechanical monsters, and you have Tandem. Switch between Emma and her teddy to solve deadly puzzles and uncover a mystery. I love the visual aesthetic of this game. For that alone, I’d say it’s worth playing. Assuming you don’t mind some challenging puzzles, that is. 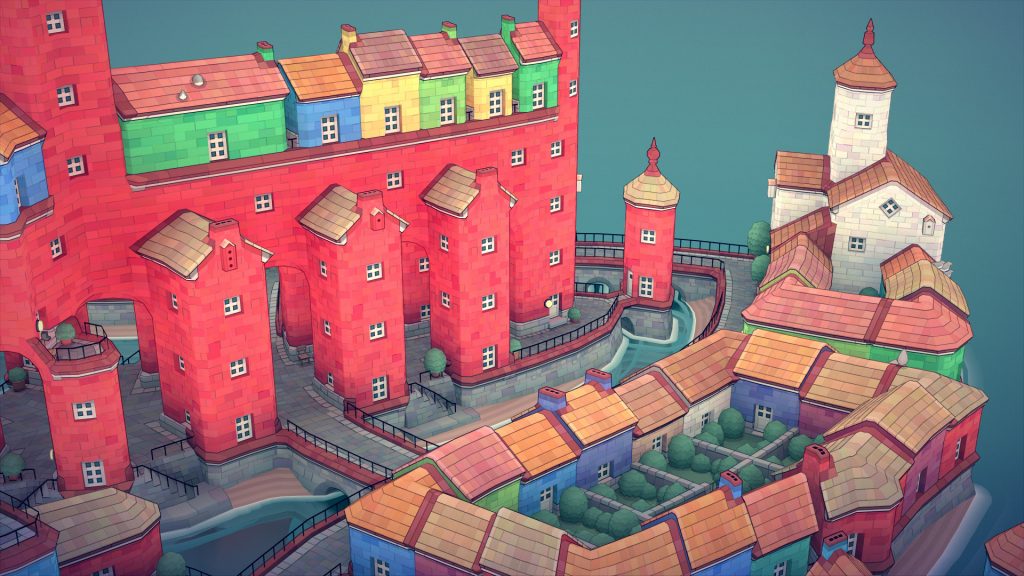 Sometimes you just need something chill to relax with. And Townscaper looks like just the fit for that vibe. The whole game has no real goal, other than building what you like and enjoying the pretty colors and calm music. Sure, it’s experimental. But it’s also the developer’s passion project. And passion should be rewarded, in my opinion. Check out our preview of Townscaper here!

There’s always a good chance a game with lush pixel art will draw me in. And Unsighted is one of those games. You play an android running out of your power source, Anima. You have to fight like hell to stay alive, and choose which other androids you’ll help survive. I know my short description isn’t doing the game justice, so just check out the link above. You can thank me later.

What the Duck (PC)
Developed by Seize Studios 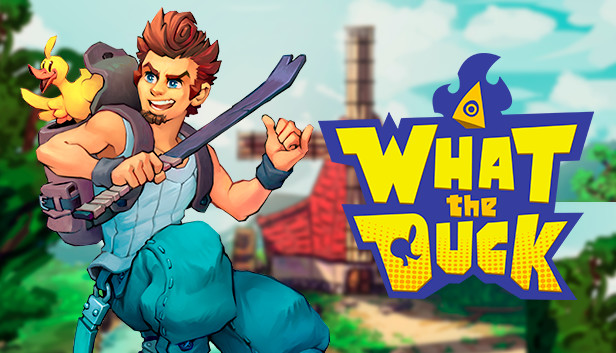 Finally, we have What the Duck. A perfect way to end a lovely indie showcase. It’s an ARPG where people have animal familiars. While some may have strong and beastly allies, you have a duckling. But you won’t let that stop you! This comedic tale has lots to enjoy, from fierce battles to weapon customization. Add a strong dose of humor, and this could be a fun time.

And there you have the GameSpot showcase. Thanks for checking out our highlights, and stay tuned to HPP for more great indies worth investing in. 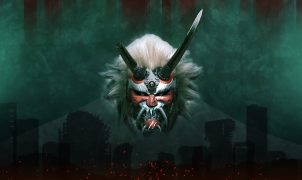