Save Alekon by saying cheese! 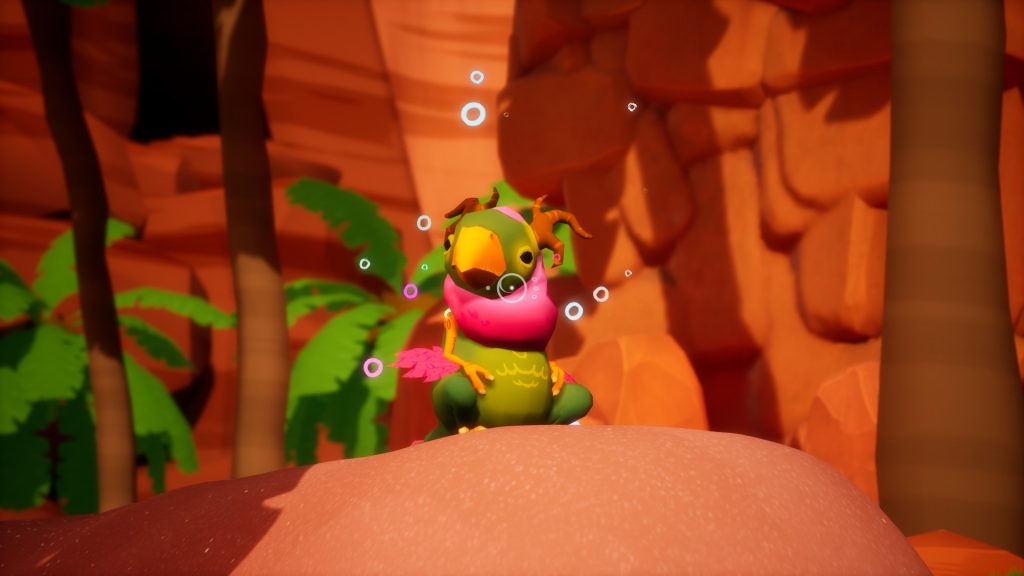 When Alekon was first conceptualized, a new Pokemon Snap game was a whisper of a wish for those who fondly remembered the N64 original. By the time Alekon’s demo was available for preview, New Pokemon Snap had been announced, but its release date was still a mystery. Now, Alekon launches on the heels of New Pokemon Snap, providing a PC counterpart for those without a Nintendo Switch. Initially, there was excitement about Alekon filling in for a ridiculously desired sequel; now, it serves as a direct comparison — as an homage turned something wonderfully unique in its own right. I guess what I’m saying is — if you even remotely liked Pokemon Snap, new or original, you’re gonna absolutely adore Alekon.

Developed and published by three friends who have appropriately called themselves The Alekon Company, Alekon asks players to “photograph dozens of whimsical creatures, solving puzzles to get them to strike collectable poses!” The former Riot Games employees started working on Alekon in their spare time, fully intending the title to be a spiritual successor to the beloved Pokemon Snap; over time, the trio felt restricted by certain aspects of gameplay and decided to let their project soar to new heights. Now, players can expect free-roaming movement, events, quests, and mini-games galore — all while keeping that old school feeling at heart. 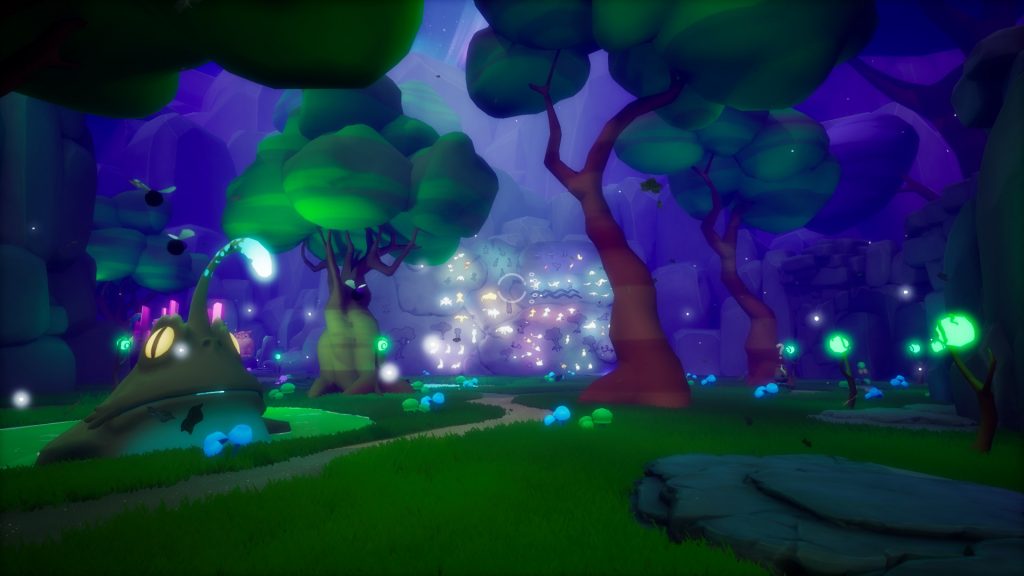 Alekon has players taking on the role of themselves as they journey through their own imagination in search of the titular fiction, Alekon. To do this, players will need to gather creativity, which can be obtained by taking photos of the other fictions scattered throughout the Realm. Each photo of a fiction has the potential to earn up to 10 creativity points; earn enough, and you’ll unlock the Well of Whimsy, where Alekon is supposedly hiding out. So, players, grab that camera and get snapping!

Those familiar with Pokemon Snap will recognize the on-the-rails trails players are initially treated to — there are several courses where players will be seated on what appears to be a cloud as they roll around predetermined routes filled with fictions. By snapping a photo of or throwing a donut at the right fiction or object, new courses can unlock within those levels, prompting completely new pictures of new poses to take. After completing each level’s three routes, players can then free-roam around — no rails needed — which allows players to take photos to their heart’s content. Nintendo, take notes! 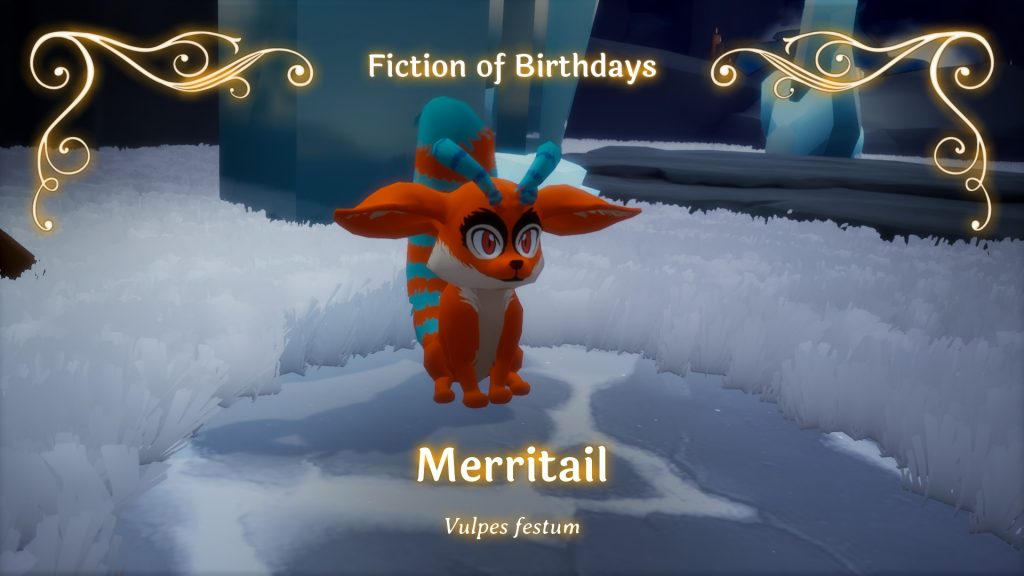 After tallying the photo scores based on things like size, angle, and visibility, the fiction now becomes available to speak with outside of the levels. Players can wander around and talk to the fictions of things such as micromanagement, birthdays, and spaciness, undertaking their quests, playing their mini-games, and reaping their rewards. Some mini-games are pretty straightforward, like rhythm mini-games or cake decorating, while others require some trial and effort, like an actual jigsaw puzzle or a math-measurement mini-game. Then there are others that are downright delightful in their creativity, like a faux court trial complete with witnesses. 53 fictions means 53 mini-games, so if you’re tired of taking photos, kick back with some super fun sidequests that are both diverse and plentiful.

Although Alekon may appear simple and childish at first glance, there’s more than meets the eye to this friendly game. Most fictions are easy enough to discover, but after eight hours of playtime, I still haven’t found all the fiction poses; additionally, there’s one mini-game that denies me victory time and time again to the point of punishment, so it’s not as simple as it lets on. I was strongly reminded of Nintendo 64 games of yore, where titles like DK64 appeared child-friendly but were unfortunately made by absolute sadists; in contrast, Alekon feels like it was made by the children who were raised by said games — now adults — who wanted to give players a taste of that kind of gameplay sans the soul-crushingly grueling experience. If anything, Alekon is an N64 game with a more human difficulty, which is nice for adults who don’t have hundreds of hours to pour into collecting multi-colored bananas anymore.

Alekon is an easy sell — if you like Pokemon Snap but want more freedom to roam around and take pictures without a care in the world, this is your game. With over 50 mini-games and literally hundreds of pictures to snap, Alekon took an immensely enjoyable mechanic and added a uniquely fun flair to the mix. If N64 games were your bread and butter growing up and you want a taste of that retro goodness with all the fixings of updated UI and smooth controls, you’re pretty much obligated to add Alekon to your plate.

Full disclosure: This review is based on a copy of Alekon provided by the developer. 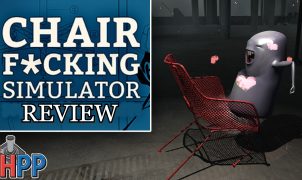 After I was assigned the onanistic opus Wanking Simulator to review, I often wondered if I would ever be assigned to review something quite so profoundly prestigious ever again.…