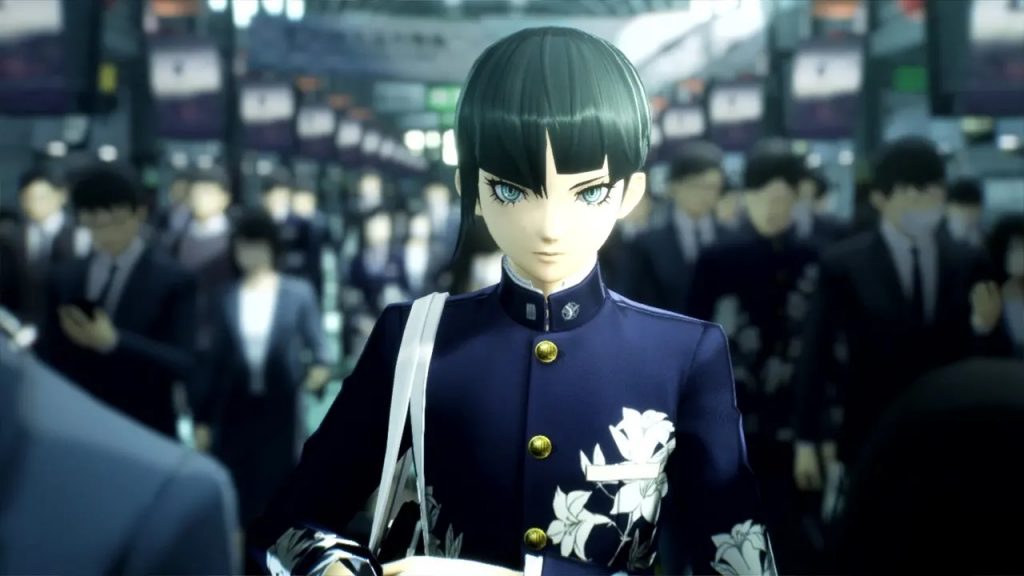 Fans of the Shin Megami Tensei series have waited a long time for the fifth installment to be ready. Originally announced at Nintendo’s Switch reveal in early 2017, news since then has been sporadic. Today though we have the most important detail; when you can play it. Shin Megami Tensei V will hit Nintendo Switch on November 12th.

You play a Tokyo high schooler living a pretty normal life. That is, until you’re pulled into another dimension. In this post apocalyptic world you’ll need to fight angels and demons and find a way to survive. A strange figure will fuse with you to help provide the power you need. 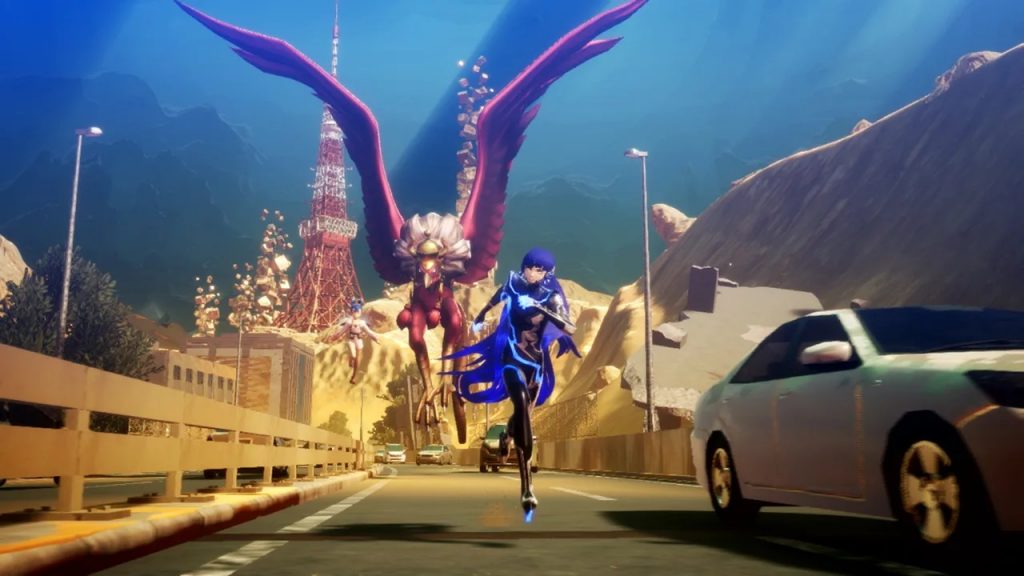 Like in other Shin Megami Tensei titles, you’ll have the option to recruit demons to your side as well. They’re not all bad after all! Recruitment is a risk/reward scenario though. You can gain a powerful ally, or set your self up for an attack.

A new combo system allows you to chain up to four attacks together by targeting your enemies’ weak points. You can check out the trailer below to see significant gameplay and this new system in action.

Pre-orders start for Shin Megami Tensei V on June 21st. Are you looking forward to playing it this November? Let us know what you think below.